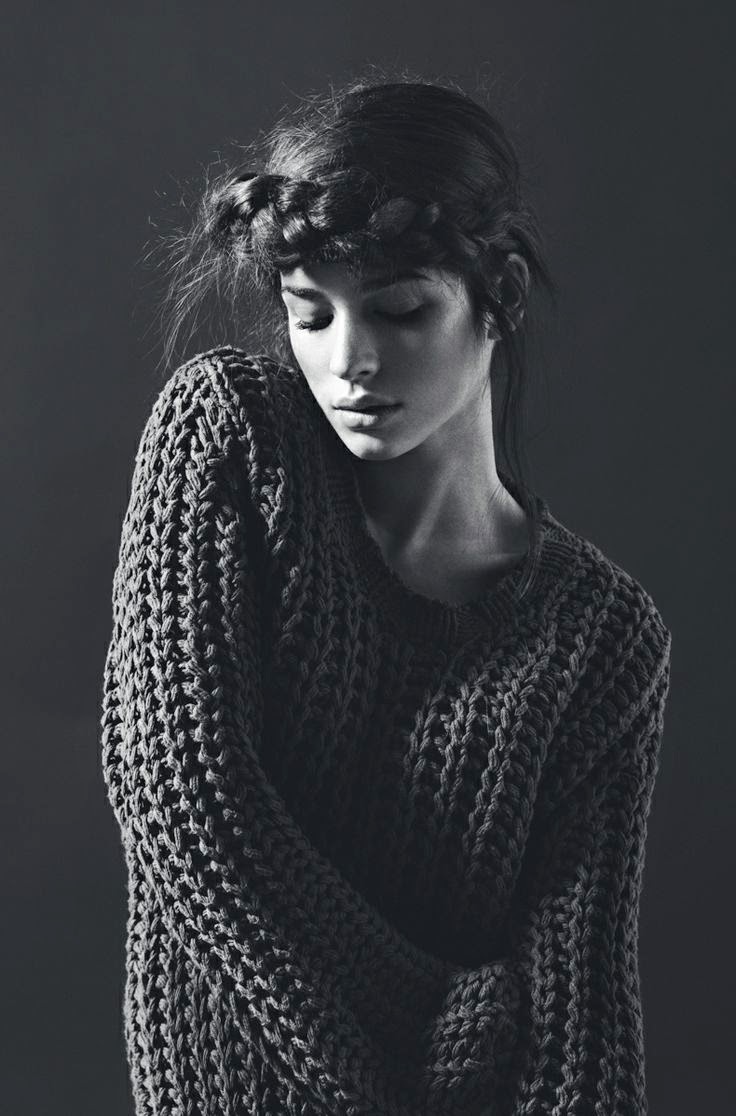 Out of all the zodiacal signs, Virgo and Capricorn are considered by astrologers to be late bloomers. Images of Virgo will include anyone involved in a craft, or any sort of technical achievement along with an image of the Virgin.

What do people mean by late bloomers? Is it about finding one’s true calling later in life? Is it getting married when the individual is 40? Did Virgo miss the parade passing by? I looked up the definition of a “Late Bloomer” and here is the term explained below on Wikipedia:

A late bloomer is a person whose talents or capabilities are not visible to others until later than usual. The term is used metaphorically to describe a child or adolescent who develops more slowly than others in their age group, but eventually catches up and in some cases overtakes their peers, or an adult whose talent or genius in a particular field only appears later in life than is normal – in some cases only in old age.

Many parents mention that they are worried about the Virgo child. The anti-social hermit phase seems to continue so long that they fear perhaps the late blooming daughter will metamorphose some day into the picture of the Old Maid playing card. One mother told me ” I fear she will wake up one morning a spinster who keeps cats.”Usually it can be demonstrated to the parents satisfaction, though, that the hermit coincides with some kind of apprenticeship and it is not a social malajustment. When Virgo feels content or competent at his craft, he does develop interest in social life. It has little or nothing to do with chastity or sex, but is a type of Virgo simplfication. How many of my Virgo/Virgo rising clients have remarked over the years “I could never have been married during my first year of teaching (or nursing, or social work). I went home exhausted, took a nap and opened the books or the briefcase and worked until the wee hours. Archetypes of the Zodiac (Llewellyn Modern Astrology Library)

It’s often found that late bloomers are kind of bookish, always with their heads buried in their work. For Virgo types, reading is a source of enjoyment suiting their highly developed mentality. Virgo isn’t the type to show off their gifts often possessing a quiet humility.  Development in any area of life happens when the individual is ready and often finds the Virgo type “married” to their work. 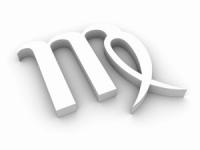 The Virgo individual is discriminating, they categorise and like to know where everything fits by labelling, sorting, and classifying. Virgo is ruled by Mercury and the accumulation of knowledge is important. Virgo’s acquisition of knowledge and skills ensures that time is not wasted and that the results are useful for others. In fact, writers (Mercury ruled) usually are hermits for long periods of time, and in order to work they need to stay away from distractions, allowing the process to unfold naturally. It is believed that many writers don’t publish their first major work until later in life.

Virgo is a realist and wants to live a useful life,  usually setting aside the things in life which are not considered to be practical. Liz Greene says that Virgo can throw away romance, and tragically life is full of work and drudgery. In the Virgo’s world, everything is carefully studied; analysed and improved, and the more introverted Virgo suffers from shyness and lack of social ease and confidence. A sense of inadequacy can create an inferiority complex, and they also have an intense need for privacy.

Virgo also needs security, and this prevents them from taking risks in life. Often preferring the safety of a 9-5 daily routine, and it would appear that guaranteeing their future is a more practical option for all earth signs. The stage, which Virgo represents in regards to the sequence of the zodiac is that of the completion of the individual. In Latin, the word Virgo means “unmarried” or “self-possessed”. Virgo is not a dependent sign, and they are learning about self-sufficiency and belongs to no one. The symbol for Virgo is the Maiden or Virgin, and is endowed with the gifts of womanhood and can remain independent and whole. Virgo represents the time for harvest when the entire crop is cut and gathered after it has matured. Harvesting is the most labour intensive activity of the season. The myth of Demeter and Persephone has always been connected with Virgo, but it also has its Scorpio undertones. At one time, it was believed that Virgo and Scorpio were once joined because the sign Libra had not been introduced to the zodiac. The Persephone myth involves the transformation of a young maiden into a wiser, more mature individual by the fruition of the harvest.

Sometimes it is necessary for Virgo on their journey to becoming whole, to live alone for some time. Virgo is, after all, represented by the Hermit in the Tarot Card spread. The Hermit is the card of introspection, analysis and study. In a reading, the card signifies that it is not a good time for socialising, and during their time in solitude wisdom is gained. The Hermit’s time of withdrawal aids in the development of a firm sense of their identity growing into an individual who is integrated within himself. There is a lot of inner work that Virgo needs to do, and in some sense they are always preparing for something.

phrases Virgo’s penchant for detail in a powerful way. By focusing on a small flaw, Virgo can miss out on the whole picture.

They are like the woman who wanted to discover the secret of beauty by plucking the petals from the rose, until of course there was no rose left to look at.

It could be Virgo’s all work and no play attitude which means they miss out on some of the most spontaneous fun experienced in youth.  When these people are ready to give themselves in any area, they do it by choice and not by a sense of obligation. Virgo’s have integrity and always stay true to themselves, but they might need to recognize that there will be frequent intervals in which time alone is necessary.

Today, Virgoans find themselves in a time when the word ‘virgin’ prompts childish sexual jokes about their sign of the zodiac. Many young women grow up believing not in their autonomous right to enjoy or refrain from sex in their own time (as did the ancient virgins), but in sanctified virgnity that they have to preserve at all costs. Yet they also fear to remain Virgins for too long, in case they are ridiculed as old maids and accused of frigidity. The Virgoan has to shake free from all those distortions of the meaning behind her sign. The ancient tradition she can reclaim  is that of the autonomous and creative woman, fully involved with the life of her people but very much her own mistress.The Knot of Time: Astrology and the Female Experience