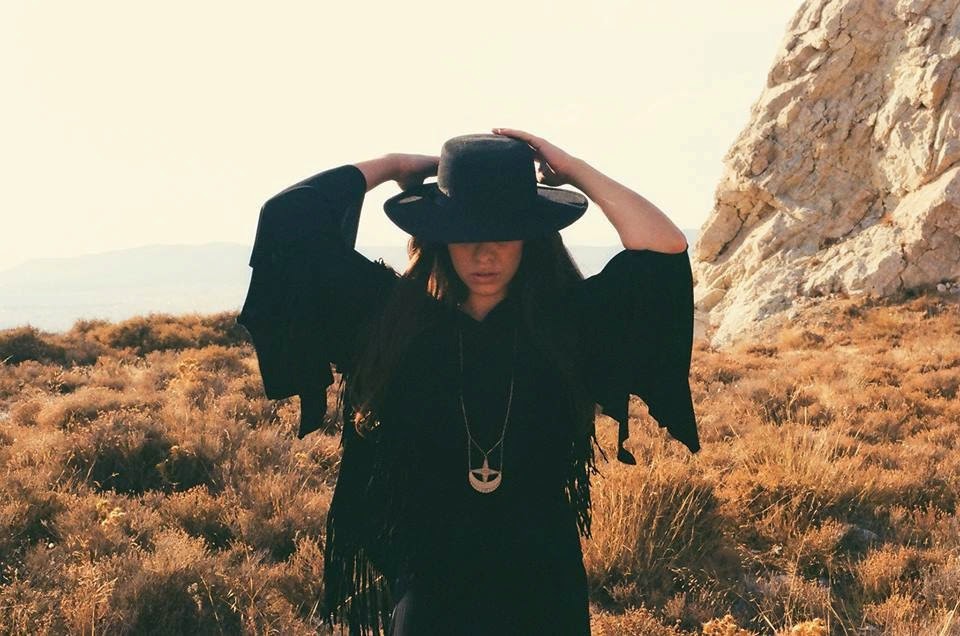 An individual with Jupiter conjunct, square or opposite Saturn will experience “the greater benific” and “the greater malefic” coming together in a way where opportunity and growth meet with hardwork and challenge – making the individual feel entirely pulled apart. It is commonly called the “see-saw aspect as hope and disappointment collide. The aspect exemplifies the glass half-full, half empty and embodies massive shifts in perspective with life’s ups and downs. It is commonplace to think of optimism and pessimism as a psychological view of life as it is written all over our faces in both the furrow and the laugh lines. Both tendencies exist in each individual, but more meaningfully in those born when Jupiter and Saturn formed an aspect in the birth chart. We can look at things on the “bright side” which is Jupiter’s tendency and we see things from a more realistic and darker perspective through Saturn.

The individual can feel the full swing of being down in the dumps, depressed and melancholy and then the spirit of optimism and hopefulness will lift the spirits again. In many ways, the Jupiterian hopeful nature must often break free of the prison of Saturn, shake off the coat of death, and to move beyond disappointment, but there is also a tendency to become overly concerned with the meaning of existence. C.E.O Carter, Liz Greene and Sue Tompkins have observed this contact in the charts of those who commit suicide along with Venus in Saturn’s sign and Venus-Saturn aspects.

Saturn is the part of us that must try, try again, only to be disappointed again and again. It is like the stone in our shoe and constant painful reminder of everything that hasn’t been realized. We all have things that we have been denied and the devil makes sure to frequently remind us of what we are lacking. While Jupiter is opened handed, we feel like Saturn is holding out on us. We also see things as “good” and “bad” experiences, and whether we are happy or unhappy. In Jupiter’s world, life can be overflowing, and there can be big plans for the future and through Saturn the realization is that it needs to be carefully planned. Moreover, there is a hopefulness and aspiration as well as a serious and realistic nature towards life.

Jupiter in astrology represents the “big blow out” party and the world is wonderful and life affirming and joyful and then the bottom falls (Saturn) through and it can alter the whole perspective on life dramatically. Jupiter will seek to enlarge the person’s world and Saturn will narrow it and is fearful, anxiety prone and behaves with extreme caution. It is therefore understandable that there are conflicting feelings over whether to risk or refuse opportunity and it can result in missed opportunities. However, there can also be an advantage and the person will use caution before rushing into some new venture and risking everything.

Jupiter-Saturn can often represent those with a rigid religion and upbringing and guilt for allowing success and happiness to enter the life. Also faith in life is often tested, and the definition of wealth and the meaning of existence. Often grandiose schemes come crashing down to earth and the gravity of life brings the individual back to reality. Whilst Jupiter wants to expand and go in search of new experiences, Saturn stays close to what is known and relies on wisdom from past experiences. Since the energy release of Saturn always feels heavy, when in the role of authority there is always an increased amount of responsibility that throws a wet blanket over affairs. Yet, there is also this great sense of duty and commitment to goals. They bring form and structure to expansive forms of hopes and visions for the future.

Saturn is usually more giving in the second half of life because it has to “mature” and the rewards are usually given to those that have put in the necessary work. Hence, we may find there is a career promotion, a steady rise in success which grows more apparent and witness the individual gaining wisdom and respect.

Jupiter-Saturn…believing at one moment that anything is possible and that they are capable of earth-shattering achievements and the next, that life is meaningless and they themselves are less than worthless and capable of only the most menial tasks. Aspects in Astrology: A Guide to Understanding Planetary Relationships in the Horoscope

Marc Edmund Jones has referred to the Jupiter-Saturn square as a symbol of the “last chance lifetime. “. The contact between these two planets, which are neither wholly personal nor wholly transpersonal, may suggest an attitude of fatalism or, at the very least, a dark dichotomy between intuitive perception and practical observation which tends to muddle the issue of free choice for the individual. Saturn and Jupiter can be viewed as a pair of opposites which together form one unit of psychic experience, one archetype, one basic facet of human nature. Saturn: A New Look at an Old Devil

Other astrologers have also linked this aspect in with reincarnation cycles and according to Doris Hebel, those with the Jupiter- Saturn conjunction to the opening square are in the beginning of a new series of lives. Here the emphasis is on gathering as much experience as possible. The Jupiter-Saturn opening square to the opposition are still very involved in collecting experience, but they have become more structured, and more selective as to the type of experience. Those born with Jupiter-Saturn the opposition to the closing square are now shifting gears, becoming more concerned with working with the accumulated experience rather than gathering new experience. They are more concerned with trying to do the right thing in every area of life. The Jupiter-Saturn phase from the closing square to the next conjunction could be in the last of a series of lives, so consciousness is focused on correcting mistakes in very specific areas such as business, family, etc. If Saturn is angular in any of the phases there could be the sense of not having much time left. In the final phase this sense pervades the lifetime.

On the success level, Jupiter can bring large, sudden success through opportunity. Saturn’s benefits generally have to be worked for in life, but usually the payoff is something long-lasting. In general, it can bring success and then loss and it is often the material aspect of life which is affected. The individual needs to watch out for bad investments, speculations that go badly, and luck that goes wrong. The individual can be totally charitable with finances and then reining them. Another way of viewing a Jupiter-Saturn aspect is that it can carry intuition into the business life, and alternatively it makes practical use of the inherent and the purposeful nature of Jupiter.

Also being as both planets relate to the world at large, the individual tends to be heavy thinkers about society, philosophy, history and often economics and possess a powerful vision of the future combined with the great effort that is needed to see such magnificent results. Areas of interest may involve law, education, and religion, plus it can represent solid growth, making wise judgments, and this push-pull planetary aspect has a way of leading the individual to fortune and then slamming the door firmly shut. Some triumphs and successes in life may only come through sustained effort, persistence and the establishment of faith and severe tests. They need to find a balance between faith and reality and steady the open and receptive nature and the closed and secure side of the individual.

Whatever planet is aspected by Saturn, its mettle will always be tested, and in the case of Jupiter this means confidence, positivity, and assurance. Therefore, it can symbolize a person down on their luck, gathering the last of their resources together, but they are also optimistically hoping for a rainbow to appear. As opposites go, the two cannot exist without the other for hope doesn’t come into being until there has been disappointment. However, there are sometimes obstacles in work and things that impede the progress of the individual. Saturn rules our choices and consequences and the person may be excellent at making long-term career plans, and the stature in life can rise and it can represent a wisdom achieved through labour and can eventually wield greater authority.