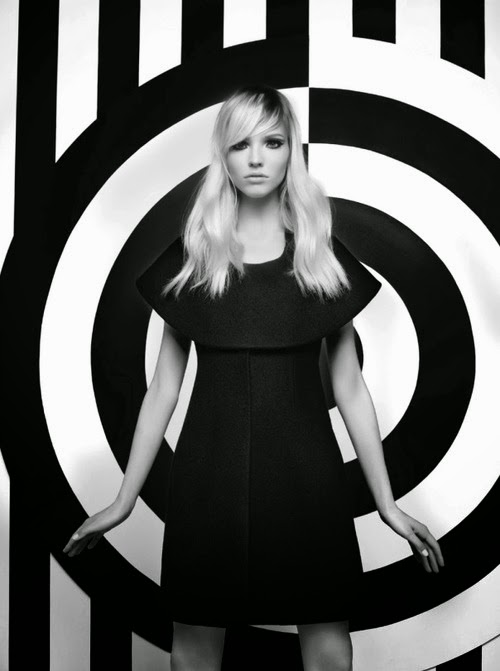 The history of the astrological symbols is a fascinating subject to study in depth. It was published in the inaugural issue of the magazine Astrology Considerations, which was released in 1989. This is a publication that has been around for a long time. All of the publications are now available for free in digital format on the internet. Alternatively, they may be downloaded and uploaded to your preferred reader.I downloaded them all to my Google Play account. There are around 70 or more editions in all. I had no idea the symbols had undergone such substantial transformations and changed through time until now. The author ought to be thanked. I have a propensity to over-analyze symbols and come up with literal interpretations of what they are trying to communicate. For example, the Moon landing, which occurred in 1969 and is the mascot of the Cancer constellation. We may even be a little too direct at times, as as the American writer who addressed the question of whether the Scorpio emblem represents M for money or not, but God bless him. I took screenshots of the article. It is available at ISSUU, and to download any individual document, simply click on the share button. 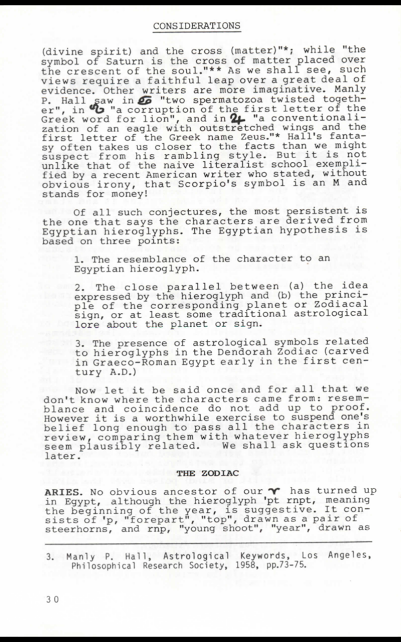 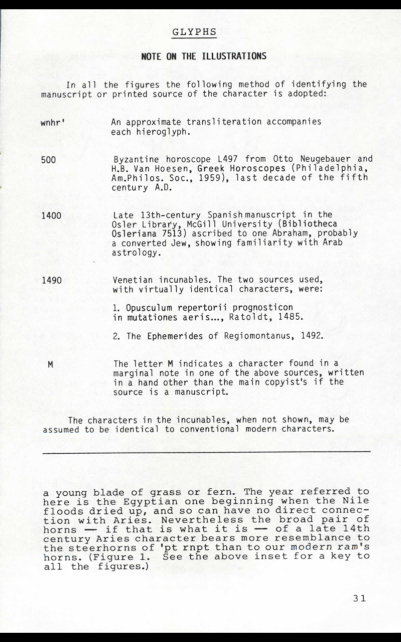 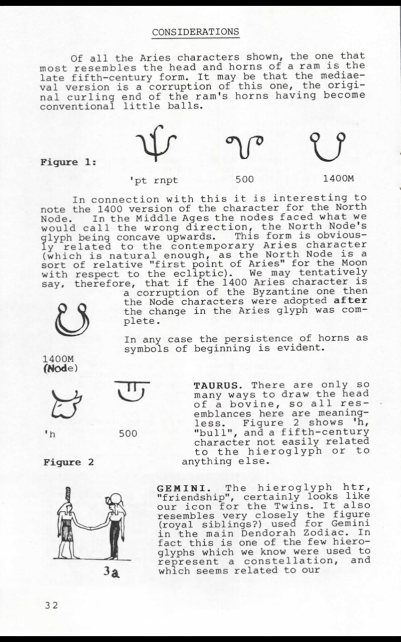 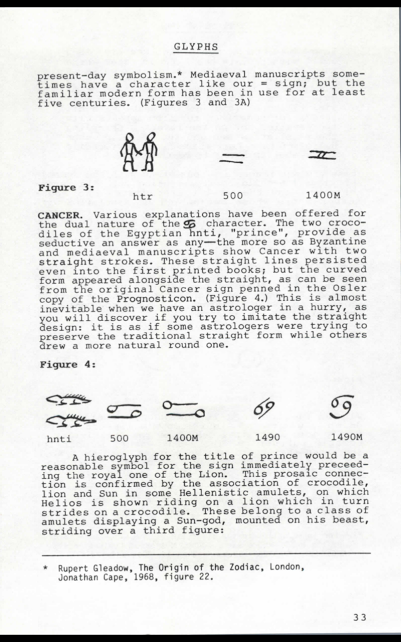 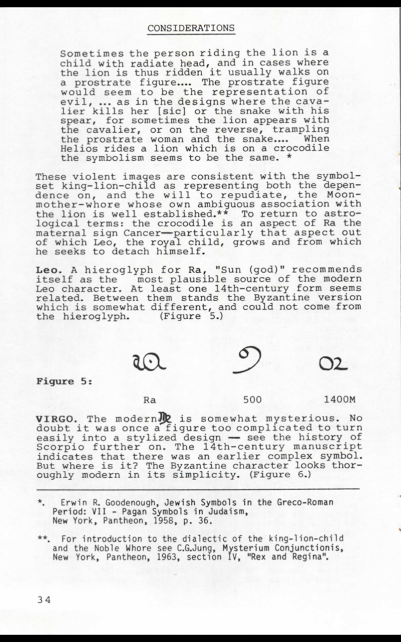 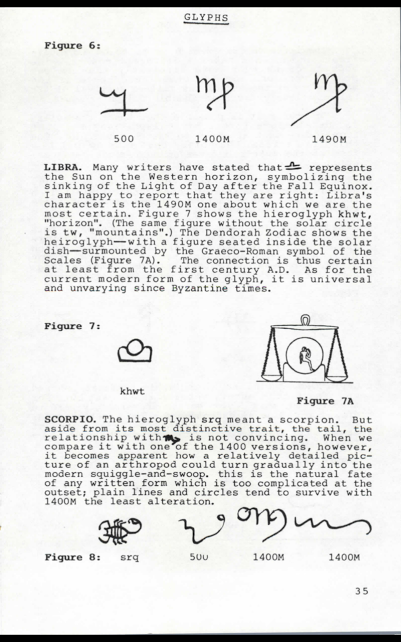 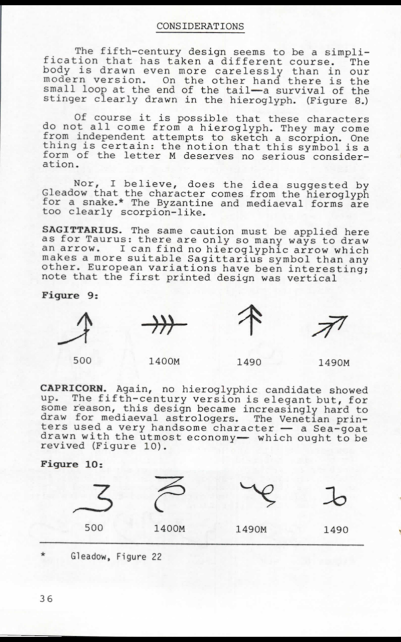 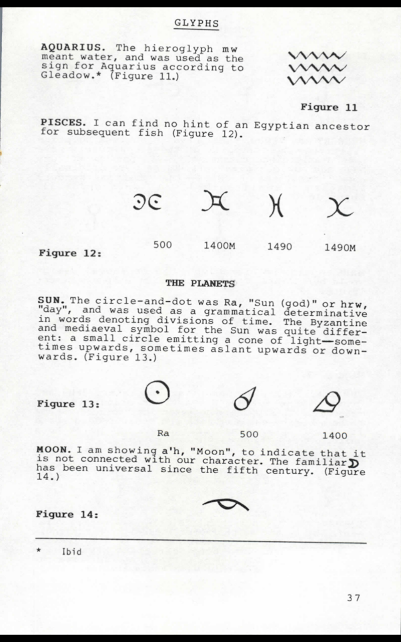 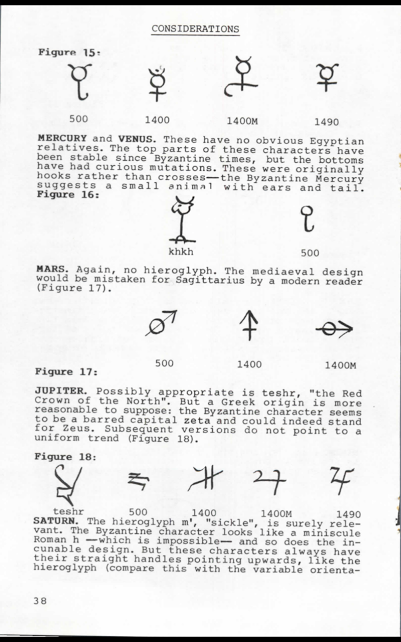 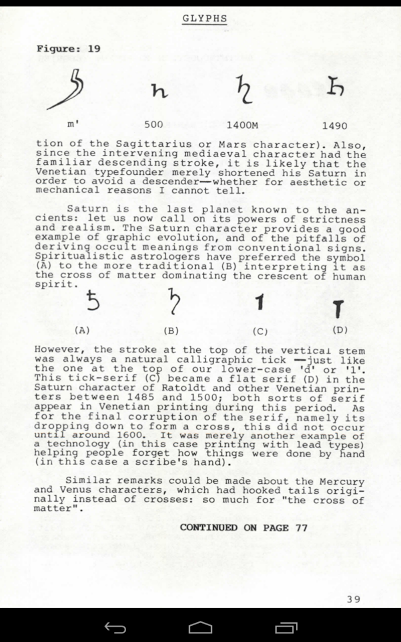 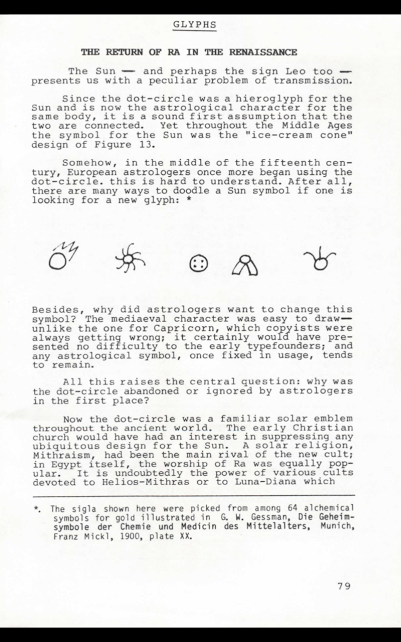 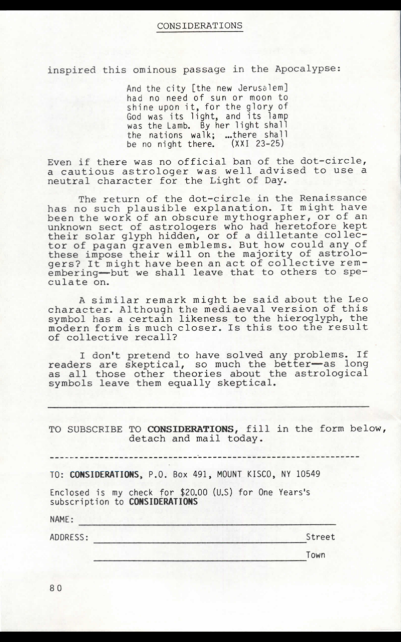