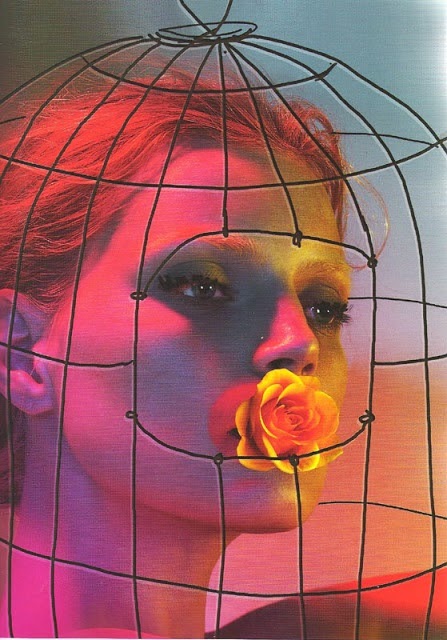 Wherever Saturn is in the natal chart is where you feel like the caged bird. It is where you may feel forever trapped, longing to express yourself fully, craving for freedom, and hoping one day, for some kind of release. This imprisoning feeling can be felt, and you are left feeling the bitter taste of reality – such as the sense of being isolated, separated, lonely, lacking something important which is badly wanted in life. In the natal chart, Saturn represents the internal judicial system that is referred to as a conscience and is often harsh and uncompromising. It is the observant and critical function over the whole psychic realm of the personality. The operation of this planet is to banish what is threatening. It sets limits and creates boundaries, and is highly concerned with self-preservation. In myth, Cronus (Saturn) swallowed his children, and in life much of the expressive nature of the house/sign in which Saturn is placed is swallowed up. There is also a highly mistrusting attitude towards others and the world around us wherever Saturn resides. The planet is excessively ambitious, and rigid caught up in defensive complexes. It locks the door, for there are powerful fears to face along with some hefty shadow material.

Everybody has a Saturnine component and a lot of the anguish depends on how we can successfully integrate it into the personality. Yet, Saturn can provide great rewards. Many astrologers believe we earn fruits far more enduring than Jupiter’s, and making greater effort and meeting expectations can result in a heightened sense of pride and self-esteem.

But most of us are unable to tap our true potential or realize our own enlightenment because we remain trapped in our material or psychological boundaries. We are chained by Saturn’s rings… Mythic Astrology: Archetypal Powers in the Horoscope 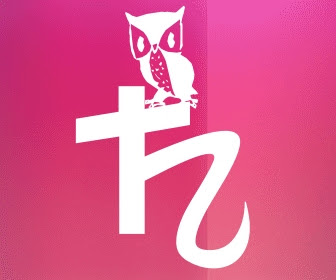 A powerful Saturn can exert complete domination over a life, creating guilt, as well as inhibiting satisfaction in the real world. Saturn’s do’s and don’ts may be so great that the personality has nowhere to turn and shrinks into a box, feeling ineffective in the face of life’s demands. The anxious feelings of Saturn are what can keep us hidden, fearing anything outside our normal comfort zone and ultimately placing many obstacles in our path. Many people suffer from anxiety as it is part of the human condition. Some individuals suffer intensely from anxiety; they are severely handicapped in dealing with themselves and their social environment. Generally, it can be hard to describe its cause and the feelings usually include apprehension and impending doom. No one feels comfortable with the sense of embarrassment and awkwardness that Saturn brings, and so we fear anything new.

Being overly so afraid and defensive, however, also means we block awareness of our real emotions, impulses, desires, and it can hinder accurate assessment and actually lead us away from real insight, understanding, and sense of reality. Saturn is fundamentally a process of death and rebirth, shedding off illusions and discovering what is real underneath, no matter how imperfect. The sphere of Saturn in the birth chart suggests where in life we have been trapped in a cage, unable to take flight, but also feeling inadequate and too clumsy to spread our wings and soar. In Saturn’s area of life is where we feel our world is the most narrow, and we can withdraw, intimidated by our lack of competence.

Once you have tasted flight, you will forever walk the earth with your eyes turned skyward, for there you have been, and there you will always long to return.” “The moment you doubt whether you can fly, you cease forever to be able to do it.

Saturn: Becoming SELF Defined
Saturn's Depth
Saturn: The Gift of Time
The Greater Malefic Saturn - Should We Love Him? Perhaps the Funniest Article Written
Saturn: The Bodyguard
Saturn: 22 Mechanisms of Self-Defence
Losing Weight: Saturn and Pluto Transits - The Road to Reinvention
Tips for Coping With a Powerful Saturn in Your Chart