Saturn: Building a Solid Self 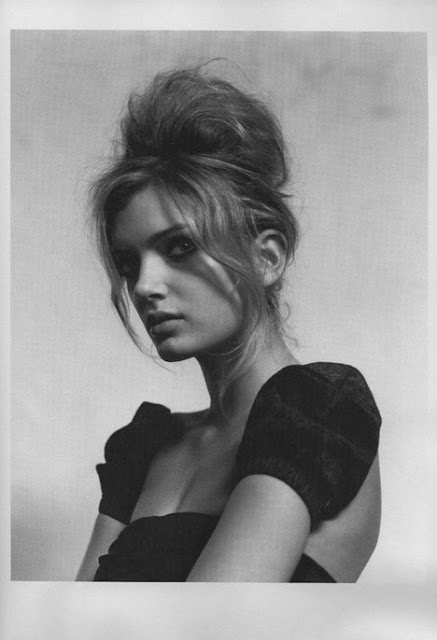 Saturn in the first part of life represents our weaknesses and it is the organ of the chart that informs us irrevocably of our limitations. Even when we present a good enough cover, the effort is seen through. Usually in the second part of life we begin to master Saturn’s themes. Most of the time, the issues are thought to be worst when we are younger. In truth, Saturn can be immensely hard at any age, and laden with realizations of difficulty and blocked areas, as we consistently come up against some massive brick walls.

Psychologically, mentally, physically or spiritually, in Saturn’s realm it would seem that we are plunged into the depths of the earth, feeling unable to move and bound by definitions; and it is ultimately the most frustrating experience. We stand on a threshold of something, we feel we need to master its lessons and sense Saturn’s teachings within our bones. We intuit that it is incredibly important for our development, so we try, over and over again to accomplish our goal.

We meet in Saturn the complex archetype of the father-authority figure and inherent expectation. Other Saturn archetypes are Father Time; The Grim Reaper; Death; The Wise Old Man; The Old King, Senex and The Taskmaster. He metes out justice, rules karma and cherishes a deep respect for law, order, and convention.

The planet is interested in ancient habits and customs, especially in traditional practices with the wisdom of antiquity. Wherever Saturn is in the natal chart we must take life seriously, and its responsibilities. The soul must meet and master their particular task, setting an aim in life. Saturn is all about experiences and mistakes, understanding human frailty, but we must not cease our efforts and keep working more diligently. Saturn is interpreted as the boundary of existence, and it binds us to incarnation. There is a powerful binding and it tends to overshadow and swallow our greater spiritual self.

We often experience isolation in our Saturnian area, struggle for ascendancy either intellectually, practically, spirituality, or emotionally, dependent on Saturn’s element (air, earth, fire or water). The planet embodies an excess of dark energy – according to the ancients, envisioned as the alchemical lead and substance called the prime material, and what we are striving for is gold. In astrology, Saturn defines the passages of time and symbolizes the personification of our worldly journey, the gateway of the soul, concerning the building of a solid sense of self.

Saturn - The Caged Bird
Tips for Coping With a Powerful Saturn in Your Chart
Saturn: Our Inner Government
Saturn's Depth
Sun-Saturn: The Soul Crusher
Saturn a New Look at an Old Devil
Saturn: Shadow and Rejection
Saturn: Becoming SELF Defined