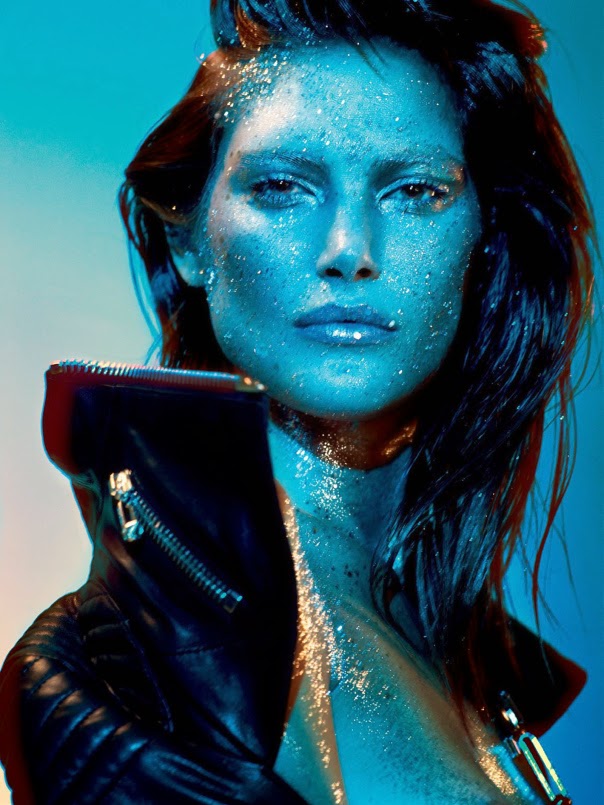 A starry-eyed Aquarius soul will love to learn about the stars; the geometric art of astrology, or the social world around us. The Aquarian’s aims are always directed towards a larger effort, making fundamental discoveries that could alter the face of larger social issues. They are interested in the subjects of physics, engineering, mathematics and computer science.

The Babylonians described the Jug that Aquarius holds as the “overflowing water jar”. The Aquarian individual will often have an outpouring of universal interests and is drawn to the vibrancy of the cosmic canvas and no matter what their personal interests there is always a larger context involved. Aquarius is a massive collective energy and represents the great big space above us, fondly called ‘the celestial sea’ by astronomers. In the astrological realm, it is the zodiacal region ruling the awakening of consciousness.

It is the Aquarius soul that will truly get excited in search of new concepts, mechanisms, explanations, and revelations about the world. All in all, they love a complex puzzle to solve and see in the world around us an amazing thing to behold.  Aquarius ‘ puzzles are often more on the elegant side, highly stimulating on the plane of knowledge and concerning our epic human efforts to understand our universe. Hence, it is impossible to leave unenlightened and we are all left with a feeling of being in awe. Aquarius understands the world through a combination of revelation, and abstract reasoning and like lightening, they illuminate our world and make a zigzag path across the sky.

It is said that an Aquarian is often not understood, being a century ahead of their time. Something which is often demonstrated through many of these natives regularly writing on subjects long before people can grasp the importance of those ideas. Being ruled by both matter (Saturn) and space (Uranus), there is always a need to ground their energy and a responsibility to society. However, there is no disputing the Uranian rulership that fuels them into this third millennium; presenting us with curve balls and paradigm shifts caused by the impact of new events or by the unusual.

Aquarius is the holder of a source of light, of greater consciousness and truth. The galaxy contained within the jug, to be sprinkled down upon us human beings is full of refreshing ideas and signifies transformation and evolutionary changes. We often find them transforming minds – using this electrifying substance. When people are ruled by an outer planet (Uranus rules Aquarius) the energy is not gentle or benign. It must be discharged, grounded into something real as we are not meant to contain all of this powerful energy in our bodies, but only pass it on. Outer planetary people function best as a kind of channel for this kind of energy. The release of this massive force needs direction, otherwise it can get completely out of control. For Aquarius, they must be able to pour it, transmit it, and deliver it to human beings.

Additionally, Aquarius can cast this great beam of life across the Earth in the form of truth, which awakens minds and also destabilizes as people rebel against old structures (Saturn).  Being a transformative sign, they long to transform the world and to reach human fulfillment. Aquarius is also ruled by the element of air, which is often thought of as insubstantial, but this invisible element moves frighteningly fast and needs to circulate spreading ideas in its wake. Aquarian revelations have been said to be too powerful delivered quickly and so we receive it in contained amounts poured gently down to us.