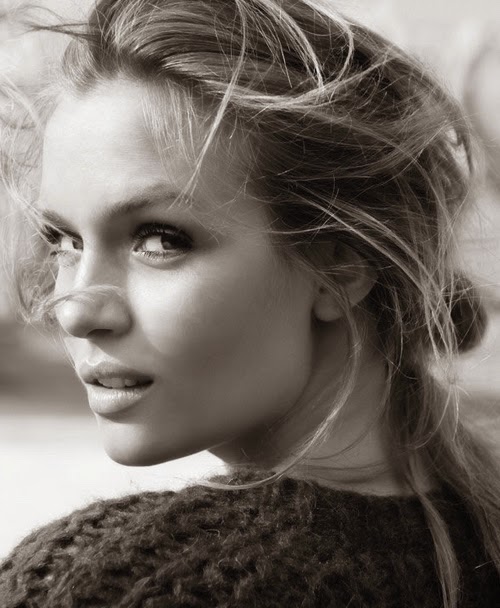 An individual with Mars conjunct, square or opposite Saturn usually faces an enormous amount of hard-work, frustration, and limitation. Sometimes it’s an aspect featured in the charts of those that do heavy manual work, overcome challenges, and the wheel of Karma tends to deal them something that requires a test of strength. It is certainly not a marker of being unsuccessful, and in fact the feeling of inadequacy drives the person to overcome any obstacles and achieve what they want. However, many of these people will let you know that it was not without struggle as they list the many hurdles they have had to cross to reach their desires.

The person with Mars in aspect to Saturn is blessed with stamina, determination and staying power. They understand about long-hours and painstaking work just to get something done, and do not waste their time and energy. There is a stop-go kind of energy to this aspect so that when Mars wants to take action Saturn stands in the way frowning and literally will not budge from his position. In the end, Mars rages at such a predicament and loses all control.  There is an element of their own nature or of a male’s or even an authority figure who is close that is harsh, cold, and sometimes physically violent.  The contact can mean strained relationships with men that are aggressive, and Mars finds it difficult to function freely under Saturn’s repression or denial.

The emotions are often controlled, and repressed anger and sexuality cause problems. The individual may come off as being embarrassed or paralysed in the area of sex or general confidence.  A person with this aspect can be weighted down by some kind of burden, commitment, and responsibility that they cannot run away from. It may feel physically crushing at times, but Mars is required to develop endurance and have its courage, daring and effectiveness in the world tested.

Women with this contact can face the same brutality through a male partner and either sex are challenged aggressively by those in authority. Furthermore, they feel like they are being dominated, controlled, and even bulled. Sometimes the individual finds it hard to get angry and pushes these feelings down for fear of how others will respond. It is not uncommon for all of this unexpressed rage to blow-up suddenly one day, and the individual flies into a fit of rage. The person may be scared to face competition or they put themselves into areas where they will be tested on their strength, and sometimes take competing a touch too seriously.

Mars in aspect to Saturn can sometimes be a marker for physical or sexual abuse from a young age, and in most cases it has been the father. One young girl with this aspect had a violent father that killed the whole family in a house fire. There is usually something in childhood that the individual may need to revisit and try to heal whatever made them feel inferior, frightened and scared to express their own anger. Perhaps they lose their temper a lot and try to dominate others because they were brought up with a strict parent who lost their temper. The individual may have just simply had a restrictive childhood, and have developed a strong authority complex.

Astrologer Charles Carter says that there may be physical suffering with this contact, because it occurs in the charts of several victims of violence and murder victims. I have seen a great deal of charts that support this interpretation. However, on a larger scale of statistics, how many people are faced with such a severe outcomes? The aspect can also mean difficult skin conditions, burns, and physical accidents. All of this can be frightening to read on paper, but it must always be remembered that there are many ways an aspect can manifest itself and the greatest lessons of Mars-Saturn aspects are usually to do with learning how to assert their will more effectively in the world without overdoing it and all be too frightened to exert the will.

Life can be littered with emotional and physical tests of strength and a strong sense of duty that overrides their own personal wants. A lot of resentment can build up when they are constantly thwarted, rejected and always running into brick walls. The individual has to work on a sense of being deserving, without hesitating too long, and feeling insecure about their ability. Apply patience, the ability to work hard and long and they will make it. They can alternate between lots of activity to lacking in any strength and being plagued by fear and anxiety to complete their goals.

The aspect is said to be more difficult in a man’s chart probably because it has to do with masculinity, power and potency that are all typically male in expression. Astrologer Liz Greene says that there can be an exaggerated portrayal of maleness compensating for feelings of inferiority with other men and women. The challenge here is to learn about the right kind of self assertion even if they have had poor role models in the past. They can learn to use this energy constructively and achieve their long desired goals and let the insecurity and scared feeling inside drive them towards what they want. Face the hurdles with inner strength and show courage even when they feel they are the last person that could do it.