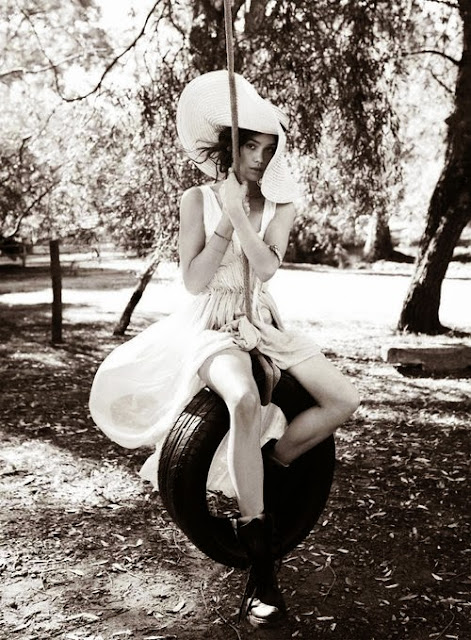 Dispositors are really just a way of looking at planets in their own sign, it could also be a stellium of planets in one sign and its ruling planet and also planets in mutual reception (placed in each other’s sign). The ruler (dispositor) of a stellium planets in one sign would be significant in a chart reading because so many planets are disposed by it. Planets are always strengthened in their own sign, it’s like a double dose of the same energy. Planets that are in mutual reception have the same basic expression and therefore connect with one another even if they don’t form an aspect.

Basically, dispositors are the ruling planets of each sign. For example, if you have Venus and Jupiter in Cancer, the Moon would dispose of those two planets because it rules the sign of Cancer. Using this method, you can easily follow a chain of dispositors around the chart until you can go no further. Some charts have a sole dispositor and this is usually a planet in its own sign. Other charts have more than one dispositor and planets that are in mutual rulership.

It is helpful if you read Kevin Burks Dispositor Trees for more information. Basically, you are looking at the links within the chain of dispositors (ruling planets) and understanding which planets are linked to one another according to planetary relationships. If, for example, you have three planets in Libra there are three links to Venus, so this planet gets an automatic dominant role in the horoscope. Planets in their own sign have an independent specialized network and are powerful alone and have significant strength. Astrologer Glen Perry in An Introduction to AstroPsychology: A Synthesis of Modern Astrology & Depth Psychology

offers his own description of dipositors like they are in a relay race in which one runner hands the baton to the next. The disposed planet being the backstory and associated chains.