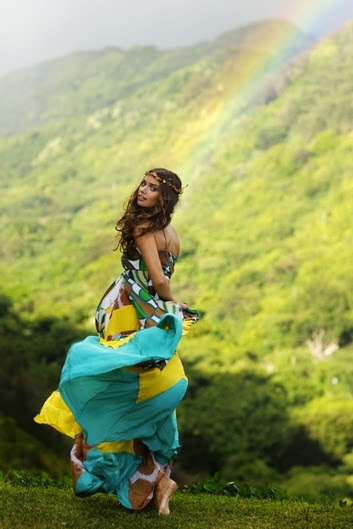 The Kite shape is probably one of my favorite things in the horoscope. It is generally considered favorable with a bit more ‘oomph’ than a standard, regular, normal grand trine.

The fourth planet in the configuration that takes it outside of the realm of a grand trine is seen as the release point of the Kite and is supposed to indicate where release will occur in the life of the individual for all of the dynamic energy inherent in the Kite configuration. The planet is commonly referred to as the Kite’s tail.

Within the Kite is the struggle (opposition) to try and lift the Kite (talents and abilities), and to see it fly.

I see children (people’s natural talents and abilities) as kites. You spend a lifetime trying to get them off the ground. You run with them until you’re both breathless. They crash . . . you add a longer tail . . . you patch and comfort, adjust and teach. You watch them lifted by the wind and assure them that someday they’ll fly.” Author: Erma Bombeck

The Blank Slate
The Grand Trine
The Three Crossings of a Transit Over a Natal Planet
What Orbs Are Generally Allowed for a Transit?
Astro-Tumblr
Earth Signs: The Shadow Side
You are the Universe
Astrology: The Unfolding Personality