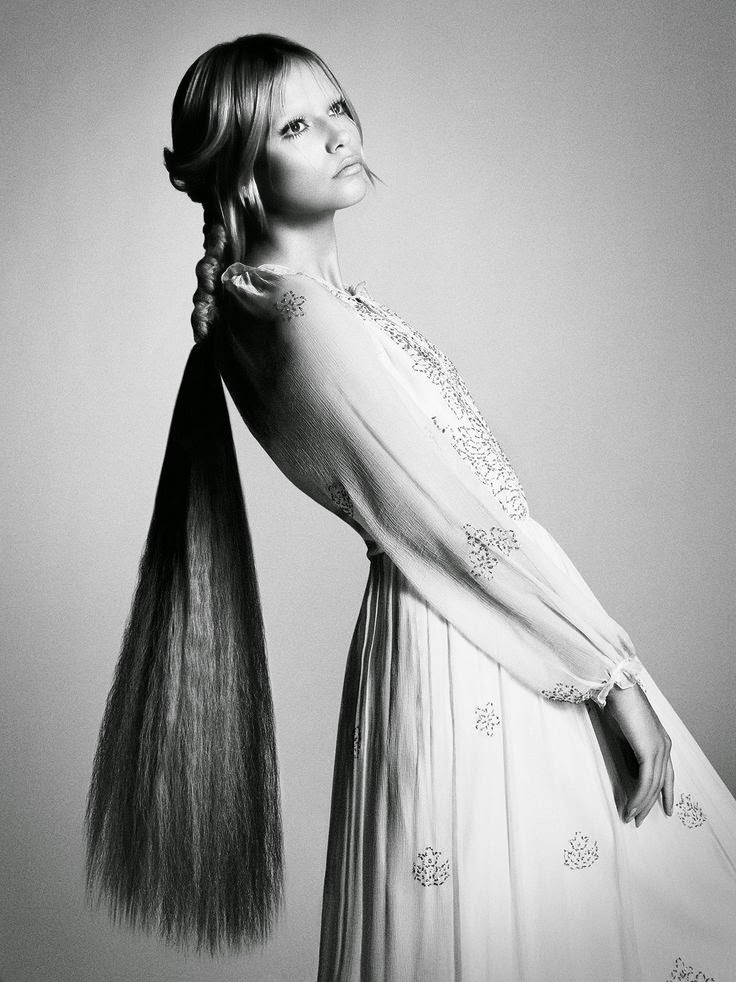 Capricorn portrays life’s mountain and its struggle to reach the top. Our most disciplined sign of the zodiac is all about walking along those stony pathways towards realizing and achieving its goals. The tough Capricornian is tenacious, aware of mortality, reality, aging and time; they have an indestructible sense of certainty and are often worldly people. Early life is usually beset with hardship and a preoccupation with survival develops a tough inner core of self-sufficiency. A Capricorn views life through parental eyes, being responsible 24/7, overly dependable but this also tends to close off other areas of life that are available. It is vitally important for them to remember their childlike spirit and wondrous curiosity and not to let the world become too narrow.

Instilled with a deep sense of responsibility, they can be relied upon to keep promises and take care of obligations with care and integrity. A Capricorn feels a sense of failure if they do not fulfill their duties. Typically, they are outstanding at managing, directing, and controlling life. Most setbacks in Capricorn’s world occur in the first half of life but with the passing of TIME they become much stronger, tougher, work harder and will continually test themselves. Karma is ruled by Saturn and it is through the shouldering of their responsibilities that they will someday reap rewards.

Most Capricorns have a powerful self-containment, a guarding, disciplined, and self-reliant personality. Sooner or later, though, they need to make their mark on the world through a useful contribution to society. Saturn’s sign injects a sober and responsible worldview and rock-like persistence. The hardy goat attempts to integrate themselves into the social order and understands that certain rules must be observed and authority followed.

We’ve already mentioned the propensity with many Capricorn women to seek men who can play the role of father during the early part of life. The Capricorn woman, like the Capricorn man, often has a complex and problematic relationship with the father.  Sometimes you find a type of Capricorn woman who is Daddy’s little girl, who needs to be adored and given gifts and taken care of while she expresses her charming, frivolous, irresponsible self.  Then she’s trying to live out that strong, earthy Capricorn nature through her man. At some point she’ll usually go through a crisis; sometimes the marriage breaks down because the man goes off, or her problem with commitment in relationships takes her through so many failed love episodes that she begins to question herself deeply. You can also find a kind of Capricorn woman who is busy rejecting the father because he’s too stern, or possessive, or controlling, and chooses men who can lean on her. Then she plays father, and often suffers as far as her feelings about her own womanhood are concerned. Either way, the Capricorn woman seems to mature into the warmest, richest side of the sign later in life. Astrology for Lovers

Moon in Capricorn Quotes: She Feels That She Must Fulfil Her Destiny
Vintage Astrology
Capricorn: An Attitude of Hard Work, Commitment and Purpose
Do Capricorns Get Scared?
Capricorn: The Late Bloomer
The Astrology of Cats and One Dog
The 12 Princesses of the Zodiac
Capricorn: Old & Cold