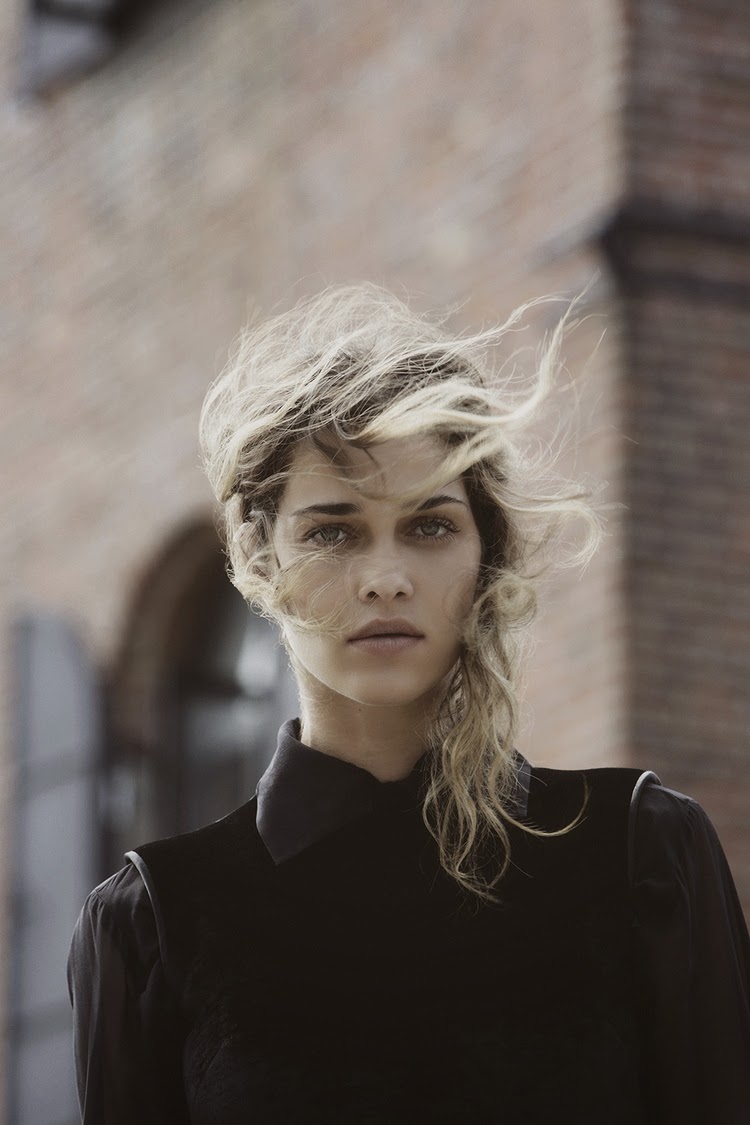 Saturn gets better with age is a common expression used to describe this incredibly hard planet. Usually, many Saturnian people will hold on to the possibility of life improving in time, and this is mainly because Saturn generally rules disappointment, failure, hardship and delays. Some people even find themselves climbing up a ladder only to find it was up against the wrong wall. Frustrating is an understatement when describing this planetary force in the horoscope. Immensely exasperating is Saturn’s whole vibe and when it sends its rays forth to the Sun of an individual we are then looking at a whole life picture involving this authoritative god. The downside with Saturn and age is that we can also eventually be filled with cynicism and bitterness, characterized by someone who has taken too many bitter blows in life. It can turn them unpleasantly negative, cold and critical of other people’s success.

The Sun-Saturn individual often deals with life by pitting himself against it, because he usually finds at a fairly early age that those things which are of value to him must be worked for. No matter how extroverted or apparently carefree a personality the individual possesses, there is usually a quality of controlled and disciplined energy about Sun-Saturn contacts; there is a careful deliberation and a concern for self-protection which suggests that these people feel they must guard themselves against life so that life does not deal them a blow which will flatten them. Saturn: A New Look at an Old Devil

Sun-Saturn needs to work hard, labour and stick with something for the long haul. A part of this uphill battle appears to be a vital constituent in the crystallizing process of forming as a distinct individual. The individual fears to live a disappointing life and achieving nothing, however, sometimes it’s the fear that drives them towards an achievement. The Sun-Saturn type would be lying if found in denial about wanting to come out on top. However, it is usually with some conditions: they have to work slowly, systematically, learn from their mistakes, and gain the organizational skills needed. And if success is reached those with a powerful Saturn have probably paid their dues, worked twice as hard as everybody else. Once we assume our responsibilities, we have a much easier time with Saturn. The Sun symbolizes the life-force whereas Saturn symbolizes the principle of crystallisation whereby life finds a medium for expression.

Saturn people need to be in charge of whatever they are doing, no matter how large or small. Hard aspects involving Saturn can involve some unpleasant experiences with authority figures; the individual may have to become an authority in some area. The zodiacal sign of Capricorn, ruled by Saturn, is really the only sign that becomes more youthful with age. A case in point is Brad Pitt with his stellium of Capricorn planets who starred in The Curious Case of Benjamin Button. One reviewer of the film said that a life lived backwards can be far more enriching. In the end, we all hold the key to our own self-imprisonment, limitation, fear, and anxiety. The door opens once we learn to let down our guard and trust in Saturn.