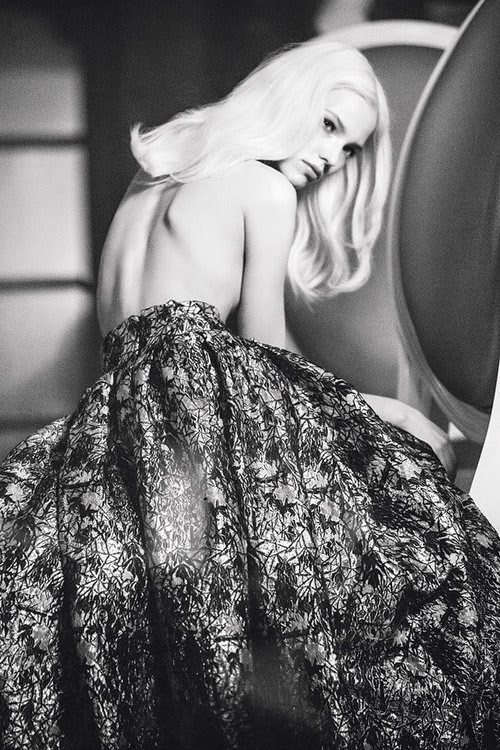 Pluto was in Libra between 1971 and 1984 and reflected deep changes in our ideas about marriage, love and human relationships. Sexual equality and the ease of divorce were two of the profound changes which occurred during this generational transition of partnerships. Pluto is known as the timekeeper of the collective, and its transit in Libra signified the death of relating according to a complacent set of values.

Pluto destroys, breaks down old forms, and reveals a more honest way to relate. Libra rules relationships, not only marriage but world relationships, diplomacy between countries, alliances, peace, bridge-building, and political parties. Pluto through Libra altered relationships significantly and was prominent at the rise of the feminist movement. Pluto was in Libra in 1979 when Margaret Thatcher became the first lady Prime Minister in England. At this time, transiting Pluto was conjunct the U.K Descendant in Libra. Evolutionary astrology describes Pluto’s conjunction on the cusp of Libra to signify forced lessons of equality. The Sex Discrimination and Equal Pay Acts also came into force in the U.K in 1975.

An individual born with Pluto in Libra belongs to a generation of people whose sense of survival depends on creating new ideals of human relationships and transforming the structure of laws and legal systems that breed inequality. Pluto in Libra rules the collective shadow of relations in all its forms. It rules what we want to eliminate and what we haven’t sufficiently dealt with. It describes what we haven’t faced honestly and have hidden under the proverbial rug. Homosexual relationships at this time were becoming more recognized, Gay Rights and people who live together as a married couple were also given more importance. Also, relationships fraught with power struggles were no longer tolerated now that divorce was finally an option.

Personal influence: In some ways Pluto puts some spice into Libra, but it does increase the Librian tendency to rock the boat, and especially to instigate quarrels in order to prove the partner’s affection or lack of it…jealousy and possessiveness will also be a problem if Libra is prominent or Pluto personalized. Parkers’ Astrology: The Essential Guide to Using Astrology in Your Daily Life