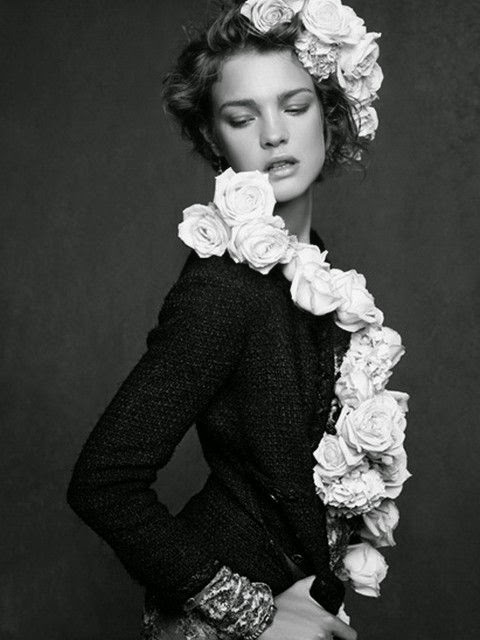 Pluto transited through Virgo between 1956 and 1972. It was during this time that the contraceptive pill was introduced, representing the power of the feminine (Virgo) and sexual freedom (Uranus-Pluto). However, it also brought more health concerns about sexually transmitted diseases. It became more important to understand the relationship between the mind, body and environment.

Pluto changed attitudes to all Virgo spheres – work, health and everyday habits, and helped to heal past abuse of the earth’s resources. Psychological growth occurred in areas of purification, health, and self-improvement duly noted by the increase in sales of self-help books. Society learned new techniques and methods to improve life, and a whole generational cycle dredged up inadequate services and systems. It was also the time of the Feminine Mystique which came out when women’s dependence on men was unpopular and considered retrograde.

“The people of the 1960s weren’t yet aware of what the “Atom Bomb” had really done, what pollution would mean, what a disgusting world was being created. They were too busy watching everything beautiful. It was foretaste, according to Nostradamus, of what would come again much later. In addition, there was a most interesting and unusual planetary conjunction in the heavens of the 1960s, a Uranus/Pluto conjunction in Virgo, the sign of daily life, natural law, and the cycles of nature. This conjunction reflected a period of radical change in thinking about the quality of daily life and certainly can be tied with the whole concept of “flower-power”. Nostradamus: The Millennium and Beyond

Black People on the Buses

In 1956, when Pluto entered Virgo at 0 degrees ( the sign of service), a federal ruling ended segregation on public buses. It took a great deal of organization, since black people (Pluto) depended on the bus service to get them to work, and the white city officials did everything in their power to make it difficult, including prosecuting the black cab services that had begun to charge a 10-cent-fare (the same as bus fare). There were several acts of violence and various attempts at negotiation that amounted to nothing. During the time of this racial conflict, Jupiter moved through the sign of Libra at 0 degrees (growth through justice and equality) and Neptune (erosion of boundaries) transited in Scorpio (Pluto’s sign).

In 1963, when Uranus formed a conjunction with Pluto in Virgo, the U.S President, John F. Kennedy was assassinated by a gunman as he traveled in his car from the Airport to downtown, Dallas, Texas. Moreover, everything from the environment, civil rights and politics, in general, became open to reform. Uranus rules political figures, anarchy, and sudden events. Pluto is the planet of destruction and endings. John had represented vibrant hope and progress (Uranus) to a new generation of American’s, so his death (Pluto) struck terrible grief to the nation. Martin Luther King, Civil Rights Activist (Uranus) was also shot dead on the balcony of his motel.

It was during the late 1960s and 70s and at the time of the Uranus conjunct Pluto that a new wave of astrologers such as Liz Greene, Stephen Arroyo, Robert Hand, and many more revolutionized astrology through psychological and modernized writings. This coupled with the early use of astrological programs written for the general public. Stephen Arroyo wrote in Astrology, Karma & Transformation: The Inner Dimensions of the Birth Chart

that he started his astrological studies under the Uranus-Pluto conjunction in Virgo closely in aspect to natal Uranus.

The great changes that occurred under the Uranus-Pluto conjunction of the 1960s and the emergence of ‘NewAge’ thought. Rudhyar coined the term ‘transpersonal astrology’, injecting judiciously selected elements of Jungian psychology into what is essentially Alice Bailey’s Theosophical framework of the evolution of the soul, and emphasising the possibility of spiritual freedom from what he calls the ‘socio-cultural patterns of the past’. This is a quasi-psychological, quasi-spiritual astrology expressed in the 20th century language of New Age culture, which still proves inspirational to a great many astrologers, particularly in America. By Liz Greene