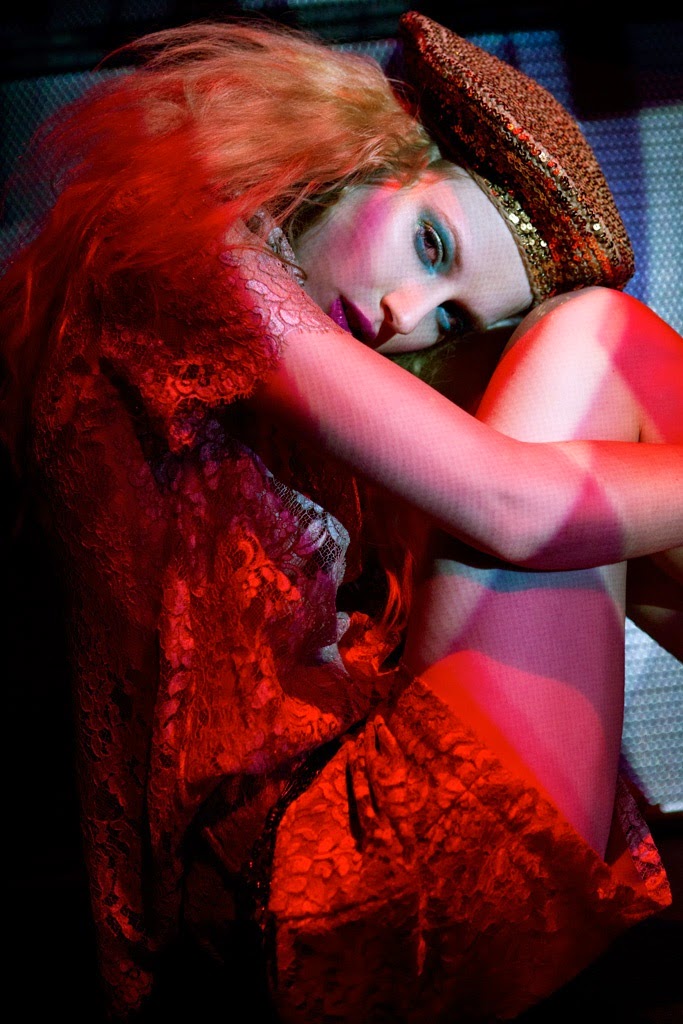 Uranus transits can describe a period when we feel liberated in our lives, and it can be a tremendously exhilarating phase. One of the keywords for Uranus – is change, but all the outer planets signify a change in some form. However, the sort of change Uranus demands are usually revolutionary and force us to break free from our self-imposed shackles.

Emancipation is often a word we hear used over in America when a child emancipates from his or her parents; it’s rarely something we do in England, but the term means to set somebody free from slavery, convention and other such forms of bondage. The transits of Uranus encourage us to live a superior life and develop our full potential.

A Uranus transit decries any form of repression, and it describes a kind of rupture about to happen in our life. This might be in the form of a relationship break-up, sudden accident, act of violence, or physical shock. There is usually a severe rift with any form of oppression and Uranus transits empower us to find a new form of expression. Typically, we may be shaken into awareness and suddenly have full and enlightening knowledge of our situation.

Uranus sees far across the landscape and pushes us en route to a better future. Uranus urges us to take risks in the name of self-awakening, and the archetype represents the urge in all of us to break free from internal and external conditions, and any limited definitions we may hold.

Mars rules the impulsive sign of Aries and is co-ruler of Scorpio; it’s the ruler of the first house in the natural chart. Mars is associated with accidents, surgery, and heat, and describes our meeting challenges with courage, mettle and resolution. Mars is considered masculine, direct, competitive, and shows how we go after what we want.

Mars can signify anger, aggression and violence, and it has to do with desire and sex. Mars also likes freedom and independence, and when Uranus transits Mars it can create arguments, sudden shocks, and accidents. We act rebellious, disobediently, and personal freedom is of supreme importance. It is also a good time to promote causes, and even more so under positive conjunctions and trine aspects.

Hard Uranus-Mars transits have been linked to accidents and mishaps, and there are a variety of reasons why this might be true. The combination of Uranus and Mars can be quite impulsive or rash; we rush into things with too much force and wind up tripping over our own feet in the process. And if we are hauling around a load of anger, anxiety and frustration, we attract more accidents than when we are truly calm and tranquil. We may be able to avoid certain mishaps if we take the time to confront and examine our own angry feelings before they build up to a dangerous degree. The Gods of Change: Pain, Crisis, and the Transits of Uranus, Neptune, and Pluto (Contemporary Astrology)

Sue Tompkins says that Uranian changes can sometimes be the result of an inability to shift on a smaller day-to-day level, so that the inner impulse for movement gets built up. Extreme about-turns in life may seemingly be forced on the individual by some outside circumstance or they themselves may answer some call to overthrow the existing situation. People who have been hiding their sexuality can sometimes feel trapped in a self-imposed prison of fear, depression, anxiety and loneliness, and often under this transit the real person is revealed and it can be a liberating experience to finally break free and the truth be out there. It was William Shakespeare who said: “This above all, to thine own self be true…..”