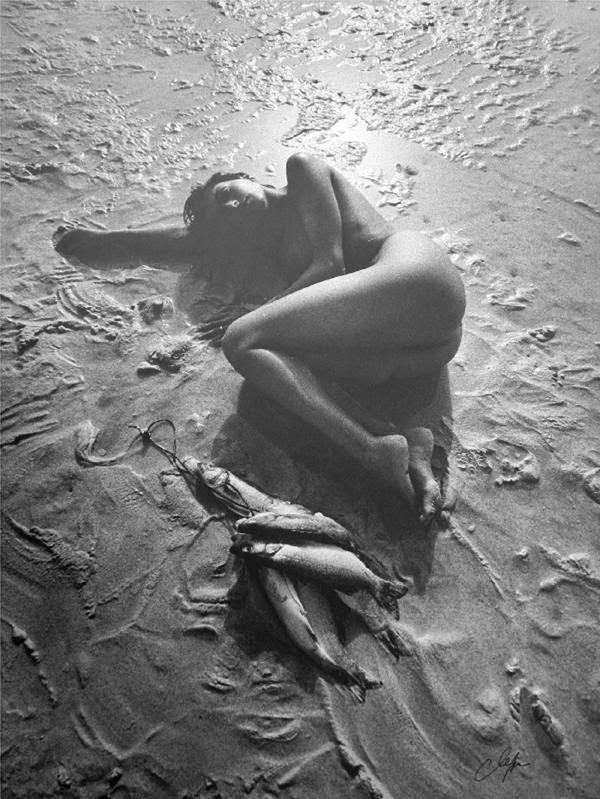 The astrological signature for Sorrow in the natal chart is described by planets in Pisces, Neptune and the 12th house. To feel sorrow, could also be likened to feeling sorry for others, to have compassion and understanding for another’s pain.
The underwater world of Pisces allows them to connect with all life. Pisces possesses boundless sympathy, and especially of pity, for all creatures and indeed for the whole of creation.
“The 12th house is traditionally styled the house of sorrow, and afflictions in it will not only cause grief and misfortune, but also tend to bring the native in contact with the sad aspects of life. Planets strong in this house, however, raise the native from low beginnings, and often bestow benefit through charity and charitable institutions. In its highest aspects, the house denotes the release from sorrow through resignation and atonement.” By C.E.O Carter – The Encyclopedia of Psychological Astrology
The twelfth house follows the eleventh house of humanity on the astrological wheel. The eleventh house relates to our fellow man. The eleventh house can be viewed as our airy ideals and plans for the future. On the other hand, the twelfth house refers more to our “fellow-feeling”. The eleventh house signifies a group of like-minded individuals (11th). The whole of existence does not just include “man” but extends to all living creatures, and at the heart of sorrow and suffering lies the vast misery of all things (12th).

If you have observed the gulf between Aquarius and Pisces it clearly shows their differences. The Pisces personality does not put mankind above that of the animal or plant kingdom. Kathleen Burt offers an excellent dialogue between an Aquarius male and female Pisces on a dinner date:

One evening when discussing the wedding date, she happened to ask, “by the way, what do you actually do all day long? I know that you’re a laboratory scientist, but I can’t really imagine what that means. I have no background in Sciences.”
“Oh,” he said, “Well, right now we’re involved in a very interesting project doing research for a company that manufactures shampoo. The company wants to be sure the product won’t hurt people’s eyes or cause allergies, so they have us testing it on rabbits. Rabbits, you see have particularly sensitive eyes, so if rabbits aren’t adversely affected by the shampoo that means most likely that people won’t be either…”
She cut him off abruptly. “What? You mean your job is to squirt poisonous chemicals into the eyes of defenceless animals? Such cruelty. Well, forget it, our engagement is off. I certainly won’t be comfortable with you anymore, knowing your work was so sadistic.”

Moreover, this type of Piscean sympathy is sometimes viewed as irrational and the general sorrow and sadness of the sign are often perceived by others as morose, neurotic and self-pitying. The eleventh house uses terms like the brotherhood of man, comrades, acquaintances and friendships. Man seems to rule “supreme” over all life when we consider the archetypal energy of Aquarius, the 11th house and Uranus. It’s all about “man’s” progression, his greater consciousness and technological advancement.

Neptune is unplugged from reality and withdrawn, and when overtaken by sadness there is a sense of apathy which takes over the personality. Astrologically, Chiron in the natal chart develops a sense of pointlessness in life, too. If we can’t do anything to heal our wounds, what it is the point? We would probably see a signature of Chiron and Neptune in the birth charts of those who suffer from “chronic sorrow.”
Plus, when Neptune people are truly depressed, they enter into a kind of comatose state and are unable to function, very tired and incapable of living in reality. Nothing is “physically” wrong with the person and it can describe a kind of “soul-sickness”. Furthermore, it can be devastating for the people around them, and it’s similar to the frustration of sitting beside a coma patient, willing them to move and function again, it’s just too easy for the Piscean to give up on life.
The disillusionment, suffering and decreased participation in life are other factors to consider. Conversely, the more a Piscean withdraws from life; the more isolated they are in the world. Ordinarily, it might not be a ”personal” sorrow which Neptune personalities suffer, and they may be feeling sad for all the hate in the world, racial and religious prejudice, the children who are abused, and animal cruelty.
It can get increasingly overwhelming and they “feel” helpless to do anything. Overwhelmed by helplessness leaves them feeling hopelessly victimized by life, and disappointed.

One time I was dreaming, carried by the wake and cradled by All-Mother, rising and falling in the rhythms of her heartbeat. When I was low, I slept, but when I rose high, I could see and hear for the first time.” By John Lawson