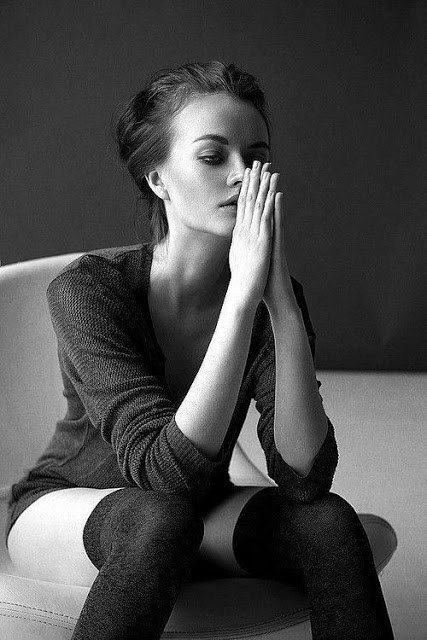 Under Pluto transits, we experience various forms of self-growth, development and evolution. Pluto helps us to cultivate new understanding and we muster together resources that we never knew we had, or were even capable of possessing. In the process of Plutonian transitions, we outgrow our old skin and grow into a new one. We also have the opportunity of creating a new life and this could be interpreted in various ways. We could have a new baby, create a new lifestyle, new self-image, move across the country, and generally feel more self-empowered to make changes in our life.

The Role that Changed a Life

Russell Crowe took on one of his most challenging roles when Pluto trined his natal Sun. The Actor took on the role of Gladiator and this completely changed his life. His performance was praised as being a steely and soulful interpretation. Entertainment weekly named it their favourite revenge (Pluto). Russell was nominated for three Oscar awards; he also finally married his girlfriend of thirteen years, and his first son was born that same year.

Lucy Lawless was also playing the role of Xena the Warrior Princess during the years Pluto was trine the Sun. Lawless suffered from a broken pelvis when she fell off a horse. Amazingly she made a complete recovery, and it had minimal impact on the show. Pluto is known for its healing and regenerative ability, and a trine aspect between the Sun and Pluto would aid the restorative process. However, we shouldn’t be thinking that we are invincible under the trine, but in the world of astrology – planets in trine will often aid one another.

Out with the Old and in with the New

Victoria Beckham moved to America with her family; she also reunited with the Spice Girls and colored her hair brown again for the tour. Victoria wanted her sons to see her in her former glory (Sun). The star also released her fashion book which became a bestseller, and she won the woman of the year award.

Sarah Michelle Gellar got a new manager when her old manager said she was nothing at all until she gained the role in The Grudge. Gellar sought new management, and was later named woman of the year, she also signed a contract to be the spokeswoman for Maybelline. I guess it was out with the old and in with the new for the Vampire Slayer.

Robert Downey Junior was sent to rehabilitation to overcome his drug addiction and fully recovered. The American actor met a girl and got married and accredited her with helping him kick his addiction, but we should mostly give Sun trine Pluto the credit. I have discussed the regenerative and healing abilities of Pluto, and it also relates to the elimination process and ridding ourselves of unwanted poisons in the body.

Endings are often a way to a new beginning. Pluto trine Sun is more accepting of change and finality. We might also heal quicker than usual, compared to any other time, and our efforts at self-enhancement run more smoothly.

THEME: Opportunites to lend power to your sun profile, thereby deepening and strengthening your will and sense of purpose. This is a real boost to your confidence…During this period, the ‘life force that is ‘you’ is rather like a mine to be explored and exploited – by you. By Lyn Birkbeck – Instant Astrologer

Pluto Transits: The Loss of a Pet
Pregnant Woman Killed, Baby Stolen
Pluto-Mars Transit: Look for the Deeper Meaning
Question: Would a Pluto Trine in Transit in a Chart Represent the Healing of Pain?
Pluto-Sun Transits: What's Changed?
Mercury-Pluto Transits: I will Find You, and I Will Kill You
Shania Twain: The Affair
Shania Twain: Death of Parents