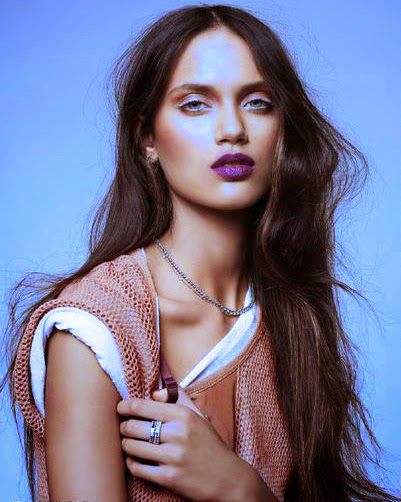 An individual born with Mars in Aquarius has a strong, opinionated nature with enthusiasm for intellectual debate, or even a strong desire to be a leader fighting for social reform. Mars in Aquarius fights battles on behalf of groups, acquaintances and social causes. As an air sign, Mars has a brain and a social conscious and is fuelled by ideological principles. They focus their energy on intellectual pursuits. This person motivates the group and is instinctively good at teamwork; they know how to get things organized, planned and inspire others with their sense of vision.

Mars in Aquarius feels most assertive when they are working with friends or others who share their ideals. However, when they become frustrated they can be stubbornly rebellious, and resisting authority is a natural part of their behavior. Personal freedom in their actions is of utmost importance, and they rarely follow old methods blindly. Mars dislikes doing anything involving routine and procedure and prefers to take a different route. Freedom, change and progress are important to them, and they have a lack of patience for change which often results in rebellion. If Mars is challenged it can result in separations from groups and friends, and trouble with associates and societies. Mars here can be social or antisocial, but they must interact with people. One of the greatest tasks for Mars in Aquarius is seeing himself as a separate individual, apart from the crowd and the group.

Mars also represents the tools we work with. Aquarian tools are computers, electrical knowledge, astrology, and information technology. They are usually interested in occult subjects and in science. They have a natural understanding of gadgets which could develop into genuine inventiveness. Mars in Aquarius is usually willing to try something different, and to be experimental in their approach, and they may act unconventionally. They need a gang or a group to feel motivated and a cause to advocate. The individual needs to make a difference in the world, they exhibit brilliance physically and intellectually and enjoy going against the grain. Mars in Aquarius is particularly drawn to humanitarian pursuits, and they can be quite the idealist, believing in “power of the people.” Planets in Aquarius are less likely to tolerate prejudice, and they seek social justice for all.