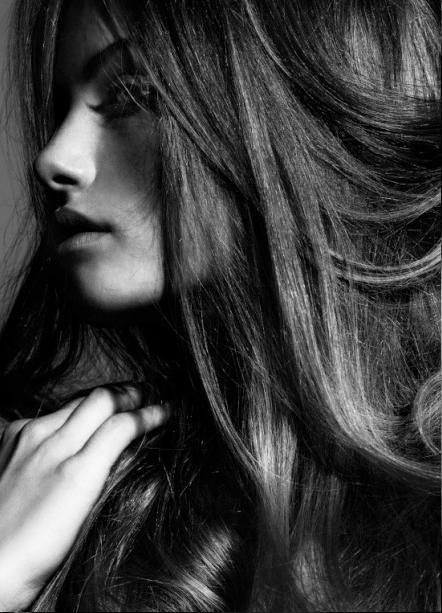 Since the Sun and Mercury can never be more than 28 degrees apart the conjunction is the only major aspect it can form – the conjunction. As the Sun rules our sense of “I” there is always an” I” behind everything they say, think and communicate, and this is often the combination of a strong communicator.

In a moral sense this can mean the person is as an original, individual, and distinct thinker, academic, or even philosophical. They are also somebody who is a purposeful, focused, and determined learner. However, they may become overly identified with their opinions, to the point of not listening to anybody else. Astrologers refer to the Sun acting as a detriment to Mercury when these planets are no more than 5 degrees apart. According to Charles Carter this isn’t always the case and the real harm is one of inflexibility, and inability for neutrality, detachment, and impartiality.

The individual may excel in writing, lecturing, debating and trading. In addition, they may be witty and possess a good sense of humour, and a bright intellect. Whatever the Sun touches in our horoscopes is what we tend to identify with, so they may identify with their thoughts, ideas, and judgements. It is also the part us which wants recognition, and so they may want to be recognised for their intellectual prowess. A case example is a man who won a prize award for literature with his Sun conjunct Mercury prominently placed on the M.C (house of public recognition and career).

The Sun signifies the ego and this becomes identified with your daily exchanges of information, talking and analysing. Thoughts are very often ego driven, and it has been commented that this contact is a poor listener, tending to only judge what you think is important.

The contact tends to be too mentally fixed, to incline on its worst side towards obstinacy, opinionateness and pomposity and to be somewhat blinded by its pride and personal feelings generally. By Charles Carter

If the planets are in the same sign it is held that the thinking loses its critical distance from the character and will.