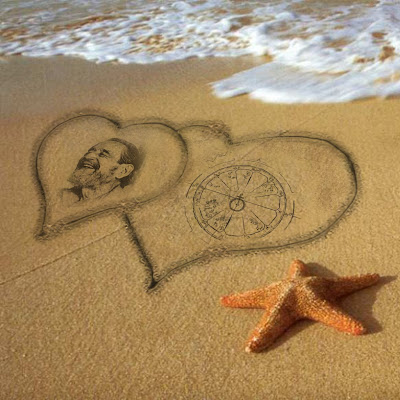 Stumbling across some of Dane Rudhyars astrological texts and books, it came as quite a pleasant surprise to find value in this astrologers work. The astrologers literature is both thought provoking and consciousness expanding; he is definitely worth reading.

Dane Rudhyar emphasises through his extensive writings, that events don’t happen to people in nearly as an important a way as people happen to events.

Admittedly, having partly read some of his work before, but not spending any real time on his site; there was some hesitation after reading reviews like this:

“However, this book may not be for everyone. Rudhyar has an extraordinarily universal perspective in his writing, covering a panoramic range of sociological, scientific, philosophical, political and spiritual perspectives as he describes the houses. This is genuinely consciousness-raising in the best sense, but it does sometimes feel a bit of a struggle as Rudhyar goes off on related tangents about individual or collective destiny in the Western world, or a summary of related perspectives from a range of religions. Sometimes it is as though he attempts to embrace the totality of human experience in every sentence!”

And it is a fair criticism.

As for Dane Rudhyar, one confronts perhaps the most enlightened astrological thinker of the twentieth century, the field’s Einstein. His enormous intelligence and spirit stamp astrology with a particular nobility of thought and purpose, managing an enlightened and evolutionary understanding of human potential and purpose as expressed through the patterns and cycles of astrological thinking. It is without shame that I report not being able to understand Rudhyar at all for a long time, but this author was immediately someone who appealed to the humanities student within, the one who occasionally believed that wise men existed and would be worth the effort of diligent apprehension. By Steven Mark Weiss

So far, Dane Rudyhar is the only astrologer  to interpret astrological symbols in terms of such a whole-view. Modern astrologers do not seem to be interested in Rudyhars work – is this because they are not personally interested in the spiritual purpose of evolution? The meaning of life for the vast majority of people conditioned by our technological western civilization  is on a very materialistic level, although sometimes modified by religious concepts. By Astrology Considerations.