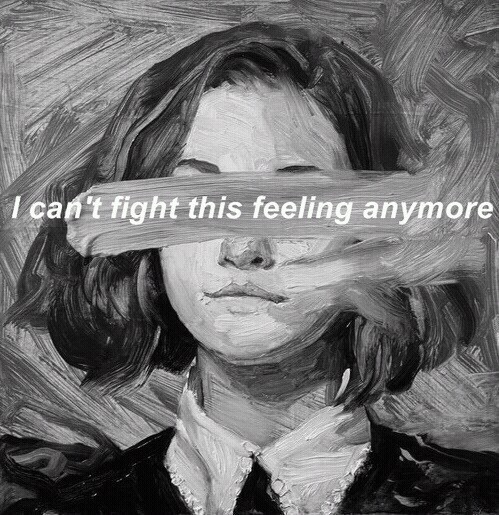 Posted on January 14, 2013 By astrologyplace

Those with Mars conjunct, square or opposite Pluto have an insatiable amount of drive, energy, and enormous willpower. They have an almost inexhaustible tap of strength and vitality if they choose to use it. The person sometimes gives an irresistible pull and compels others by being so secretive, fascinating and intense. The violent emotions hidden underneath sometimes act through partners, family, and loved ones. The Planet Pluto tends to supercharge things up and when connected to Mars, it is force, ambition, and desire that are all heightened. Many women with this contact find that it is through relationships where this aspect expresses itself with passion, jealousy, sexual power and even cruelty.

The aspect can mean there are ruthless, confrontations, and brutality, and great conflict that needs to be resolved. Inside Mars-Pluto is a burning rage, so deep, unresolved and terrifying to face that the person tries to shove it down. The individual is overwhelmed by feelings they cannot control and it often comes out in an explosive temper when the lid is left on too long. Many Mars- Pluto types fear the destructiveness inside of them, and they are scared that if they express this anger it may destroy the people they love. During childhood, they might have witnessed or experienced the devastating effects of abuse, murder, and an underlying domestic turmoil.

There is a difficult side to these contacts that are frequently linked to the charts of sexual abuse, rape, suicide and murder victims. I have also witnessed sweet and lovely people with this contact that don’t appear to have a competitive bone in their entire body, but then be taken over by such a twisted fate. Something that is completely out of their hands confronts the person, and forces them to find hidden strength, fight tooth and nail for survival, until they really are a force to be reckoned with. It is hard to know why this happens and many astrologers are saying that sexual abuse, life-threatening illness, or violence occurs because there is a ‘repressed’ rage, but this kind of explanation is not the most helpful one.

I don’t think any astrologer no matter how brilliant could offer a real reason or justification, but there does seem to be some kind of destiny at work that ensures the individual uses their Mars. The person does discover a powerful drive for expression that they didn’t even know existed. The individual realizes the goals, achievements and places they must go before they are even done. External circumstances may change the individual’s destiny completely, and life takes on a whole new meaning. The internal fight could come through the body with a plutonian aspect and they battle against cancer, abuse, or a horrific injury. A sense of being powerless to something larger and pitted against an enemy, they don’t stand a chance with.  A Mars-Pluto aspect is a conduit for the powerful energy of transformation. Pluto is connected with a life and death struggle.

The aspect is common in the world of competitive sports, and there is an obsessive quality to their actions and a need to push themselves to the limit. They do whatever it takes to win, and the bigger the challenge the better. A life lived without such great passion is not really a life lived at all. An outlet of some kind is required to drive their strong ambition down healthier channels. Demanding hobbies, mental and physical activities and making the most out of their talents satisfy those cravings. The aspect is productive for challenging themselves against nature, and achieving feats nobody thought possible.

The aspect can be said to need lots of sex and is lustful and it can be overpowering at times. Mars-Pluto sometimes relates to a sexual taboo aspect to their relationship like gay and mixed race couples. The pairing of these two planets leads to some dramatic, stormy and powerful partnerships. Things tend to implode in relationships when issues are pushed far down into the depths of the unconscious and denied any expression. Pluto tends to rear it’s snake head and begins to spit out all kinds of troubling emotions below the surface. The person shouldn’t feel afraid to take full possession of these feelings and to talk about them honestly.

The individual’s anger is like a bullet and anything in the firing line will be obliterated, they can be cold, dangerous and deadly in war. They have to really try and not let themselves be poisoned with anger, resentment, and hatred. The anger can be unconscious and it can indicate manipulative actions either self or others, and a person who is terrified to be aggressive and very frightened to be on the receiving end of violence.

Mars-Pluto people often have a fear of being destroyed, and feel some kind of force is out-there to get ’em. They have developed good survival instincts, and are the first to sense that something is going on. Many do smell danger before anything actually happens, they have an attuned psychic sense and know when there is something hidden, lurking in the background like a dominant threat. With Mars involved, they need to fight for personal space, identity, and individuality. The aspect between these two planets can generate great courage, daring and ability to make powerful changes.

The individual has to overcome an inner darkness, and to hold some of those powerful feelings of anger back. Of course, inevitably, there will be those times when it feels like they have been overcome, killed in the battlefield and do not want to get back up again for the next big battle with life. However, they know when the time is right to come out with guns blazing and when it’s time for a change.