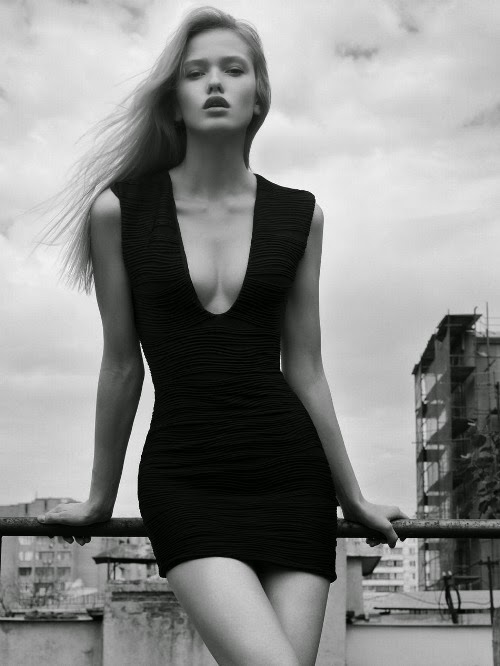 An individual with the Sun opposite Saturn has an aspect of the self, manifesting with great difficulty and holding a negative self-judgment. A Sun-Saturn type often cares too much about people’s judgments and reactions. What it reflects is their own doubts and fears, sense of failure or fear of rejection. In the formative years, they may have suffered early criticism and those feelings, at the time of the personality formation, have crystallized into negative self-beliefs.

Sun-Saturn longs to have the personal freedom and confidence to say, do, and be who they really are, without constantly worrying how they appear to others, and what they will think or say about them. Those with this aspect can feel that everyone is against them or that they are particularly unlucky, attracting frustrating experiences. The expression of the individual is sometimes fearful, anxious, or highly structured and there are always strong defenses in place. The aspect can be a symbol of a weak ego or, at least, one that’s easily crushed by the world.

If the aspect is working externally then the individual is pitted against authority figures; they often feel that they continually attract disapproval, dissatisfaction, and criticism. All of this, of course, has a debilitating effect on the sense of self, and it has a paralyzing impact on the individual. It must be learned that the only sense of self-validation that really needs to be taken seriously is one’s own self-approval.

The Sun is the heart chakra, the center of the chart, and it is of vital importance as an indicator of a sense of well-being. When there is a challenging aspect to the Sun it indicates that the energy has difficulty flowing. In the case of Saturn, it tends to represent blockages, frustrations and delays to individual goals. Saturn in the chart can be completely totalitarian, tyrannical and has a regime. The planet has a serious impact on any life, asking a person to exercise mature wisdom, and to learn by mistakes. However, it is also our cave of familiarity and we are often too scared to venture outside of our safety zone.

Anxiety kills relatively few people, but many would welcome death as an alternative to the paralysis and suffering resulting from anxiety in its severe form – David H. Barlow Anxiety and its Disorders.

The thing with oppositions in the chart is that it fills us with opposites, conflicts, and tension. The 180-degree aspect symbolizes a head-on collision between two planets. Traditional thoughts on astrology usually perceived that one side of the opposition is weakened and not consciously used. The opposition aspect in the birth chart is not always viewed as the most difficult. Some astrologers refer to it as a developing conjunction, mainly due to the elements being compatible by nature. We can treat it in two ways – we can swing back and forth, going from one extreme to the other, or we can do absolutely nothing. Usually, this doesn’t really help, and we sit in the middle, passive, allowing opposite tendencies to happen around us and we lose out on important inner knowledge.

Oppositions in the chart involve unifying the energy into one. An either/or, day or night, yin or yang, black or white philosophy denies the individual the best qualities that both signs have to offer. The process involves seeing both planets and signs and houses in the aspect as valid, understanding that two sides can exist. The creative aspect of the Sun is simply creating, it is representative of the person they are becoming. Saturn is symbolic of that painful feeling, it symbolizes lessons, the ones that are taking too much time to learn, but are deeply necessary.

The individual with Sun opposite Saturn will have to push past those fears, fail over and over again, and let go of the old self-limiting ways. It is those things that have become so predictably comfortable, but they’re also stifling all growth. The individual must remember that they are excellent builders in the world; they must create balance through structuring and order. The individual expresses the solar energy through earning respect, and also presenting a mature outlook, being responsible and dutiful. If the Sun finds its expression through these outlets it is less likely to manifest through conflicts on the outside or with others.

In the end, looking at their sense of self and authenticity can be a vulnerable and scary experience. Forming a solid personality involves doubting everything, even the self, and this is a difficult process. The end result is finding a sense of self that they can be sure of. The need to find the right level of self-confidence is achieved when the person has begun accomplishing in life.