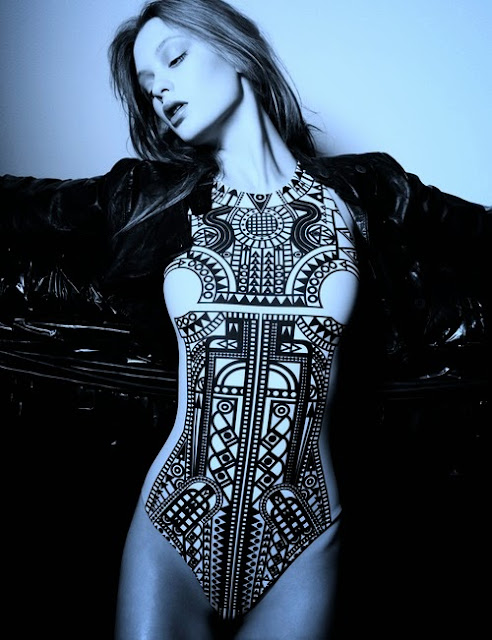 Lyn Birkbeck’s, Understanding the Future is about the upcoming transits from now until 2020 and was published in 2008.:

” Hold on tight – the next dozen years are set to be the most momentous of our lives. Humanity stands at a crossroads between a continuous descent into dark materialism and the spiritual path back to the light. And a great cosmic event is forcing this elemental choice upon us – now.

Understanding the future reveals the great Pluto-Uranus alignments of the past, from the period of Roman history convulsed by the slave revolt of Spartacus to the most recent wave, in the 1960s, which ushered in an era of unprecedented cultural and technological revolution.”

The author makes some predictions of what may happen in the upcoming years through these energy shifts. Lyn Birkbeck, firmly believes that these times can be harnessed constructively. Major Saturn/Pluto transits are discussed as he takes a look back at history. He has found that this particular contact seems to coincide at the time of major earthquakes, and only recently, earthquakes hit both Haiti and Chile, during our current Saturn-Pluto phase.

” Saturn is the ground we stand upon; Pluto, the Lord of the Underworld, is underground. When they come into collision during Major Storms, this can manifest as government versus guerrilla/insurgent, or in a literal way as geophysical upheavals – mainly earthquakes. As you will find throughout this book, Major Storms involving any of the planets can stress the actual physical state of the planet Earth, but it would seem that Saturn/Pluto, by virtue of what they represent, are particularly ‘responsible’ for earthquakes and the like.” By Lyn Birkbeck

The Uranus/Pluto conjunction of the 60s did not pass without revolt and those born during that time will always carry within the spirit of the rebellious revolutions especially if they have strong luminaries contacting this anarchistic combo.  The symbol meant that there was an urgent need for change, transformation, and crisis. Conflict and eruptions can move at an accelerated pace that is frightening and it represented a political uprising with incredible forces in social movements and those with this conjunction feel this same energy and urgent need to revolutionize society and be a part of changing the world.

The Uranus/Pluto square predictions given in Birkbeck’s book suggest that it will bring an increase in mental illness, anti-social feelings and increasing health problems. The possibility of outrageous forms of art and music surfacing expressing this deep, intense, revolutionary period.  A rise in gangs and violence is also foreseeable. Technological advances and exciting discoveries on the way. However, past innovations might have a downside and serious side effects begin to show. The very real threat of internet crisis, political changes/shocks and nuclear bomb threats and accidents – writing that Uranus/Pluto and Saturn/Pluto are very ‘nuclear vulnerable’.