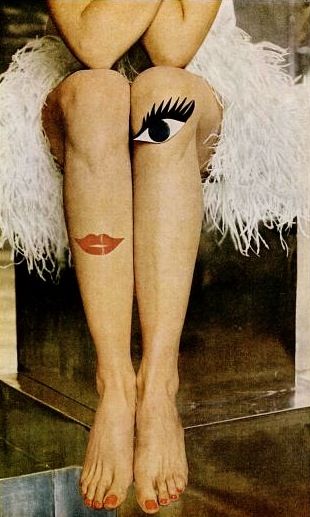 Gemini, Libra, and Aquarius express the element of air. However, they demonstrate it in different ways according to their mode (cardinal, fixed, or Mutable). Gemini is a MUTABLE sign – and approaches life by constantly being on the move, making connections, and distributing information. In Libra, CARDINAL sign, intelligence is directed towards strategic relationships, and this involves diplomatically bridging opposites and smoothing out conflicts. In Aquarius, FIXED sign, it’s all about social ideas and connections to groups of people. Using Jungian astrology, the air signs are the ‘thinking types’ and focus on intellectual understanding. The difficulty, however, represented with the air signs is the integration of the emotional and watery side of life.

The AIR signs favor rationality and reason and are described in older astrology textbooks as detached and interested only in the world of ideas. Gemini is represented by the Twins; Libra is represented by the Scales, and Aquarius by the Water Bearer. These are human forms/object and represent the distinction between man and his bestial nature. Man has the gift of developing a civilized character. With the use of air, one can ‘talk things through, ’seek counseling’ and see things from a detached perspective. One can also gain objectivity if feeling stressed in any situation, seeking fresh air to clear one’s head and sort out feelings.

Now, if one has been following psychological astrology, then one should know that there is a major clash between WATER (Cancer, Scorpio, and Pisces) and AIR (Gemini, Libra, and Aquarius) in the elemental groupings. In fact, it can be regarded as a major contention between the feeling and thinking parts of someone’s nature. On the outside, there is a wide margin that distances the sea and the sky. Water and air appear to stand in the other’s way, especially when it comes to making a rational judgment and making a decision with some kind of major conflict between the head and heart. The age-old opposition between intelligence and emotion. The intellect always gets a sophisticated role while emotions are the providence of soap operas. However, Lisa Cron, writing teacher, puts this is all into a broader perspective and it seems that air really does need water, after all:

Most of us were brought up to believe that reason and emotion are polar opposites, with reason as the stalwart white hat and emotion as the sulky black hat. And let’s us not even discuss which gender was said to wear which hat. Reason, it is thought, sees the world as it is, while the irrational scamp, emotion, tries to undermine it. Uh-huh. Turns out, as neuroscience writer Jonah Lehres says, “If it weren’t for our emotion reason wouldn’t exist at all.” Take that, Plato.

The author illustrates that without emotions, the mind would be free to make decisions, right? Well, not exactly:

Without emotion, each option carried the exact same weight – everything was six of one, half a dozen of the other. There was no way to gauge what was important and wasn’t, what mattered, and didn’t. If we can’t feel what matters and what doesn’t, then nothing matters. By Lisa Cron

The air signs have high principles, a sense of fairness, and are famous for being less emotionally committed. Gemini hates to be pinned down to relationships; Libra is struggling with indecision; Aquarius is known for a dislike of heavy emotional displays and detaching from personal issues by extending a hand towards universal concerns.

As we have seen, the air principle is connected to the thinking function, while the water principle is connected to the feeling function. When air and water are in competition with each other they are not always easy to reconcile. The mind tells the emotions to control themselves, while the emotions have no parameters for control – they are responding to pure feeling. When the air principle is too strongly dominant and controls the water principle, the outward manifestation is often like the thunderstorm – a critical, caustic, overly judgmental response to a situation that hardly seemed worthy of such display. Mythic Astrology: Internalizing the Planetary Powers