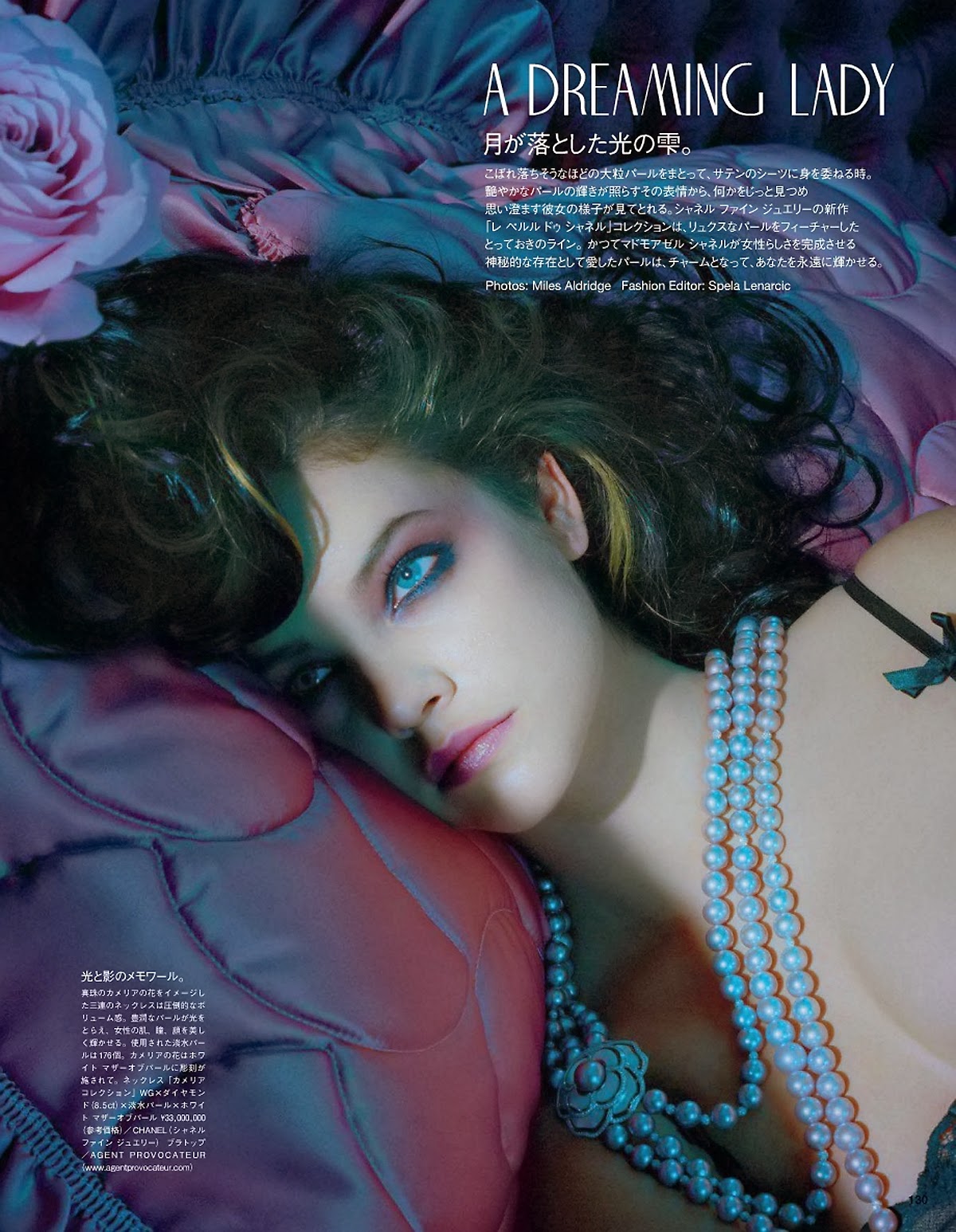 As a Pisces, anything dealing with psychology, dreams, and spiritual studies has this fish wagging her fishy tail. I’m quite taken by the art of psychoanalyzing dreams but also frustrated by this chaotic world of symbols. However, there is another way this hidden dimension of life can be accessed and The Waking Dream by Ray Grasse takes the dreaming state into reality. The book is all about interpreting the symbolism of our lives while awake and not asleep in order to the see the symbolic world that is floating all around us. The symbols in our daily lives can reveal themselves in a multitude of ways.

For many centuries, this same idea found a more poetic expression in the belief that the world represents a kind of dream, similar in many respects to our fantasies during sleep. In Taoism, for example, there is a story of the man who dreamt one night he was a butterfly, only to discover upon waking he was a man. How could he be certain, he now wondered, whether he was a man who had dreamt he was a butterfly, or a butterfly who was now dreaming he was a man? As the Buddha said, Thus shall ye think of this fleeting world; A star at dawn, a bubble in a stream, A flash of lightning in a summer cloud, A flickering lamp, a phantom and a dream. For the symbolist, the recognition of the essentially dreamlike character of reality carries with it a series of far-reaching implications. For instance, if experience is a kind of dream with its own symbolic dimension of meaningfulness, then it must also be possible to interpret it like a dream. Events and circumstances unfolding outwardly are reflections of developments occurring on deeper levels of our own consciousness. As in myths and sagas of antiquity in which the important developments and beings encountered along the hero’s or heroine’s journey are ultimately recognized as guides and initiators in the unfoldment of a greater spiritual quest, so in our own life the people, events and creatures encountered can be seen as messengers bearing important clues into our own unfolding inner processes. In this way, a randomly observed auto accident may hold a clue to understanding some inner conflict or problem; an unexpected gift of flowers may reveal a subtle shift of fortunes; or a job application lost in the mail or other recurring obstacle in the pursuit of a goal may be interpreted as reflecting a deeper lesson needing to be learned. Read as dream symbols, ordinary occurrences yield depths of information and teaching completely unsuspected by the untrained observer.

Pisces is able to immerse the self into the symbolic world since its greatest gift is being able to see the unity of all things. The higher powers bestowed upon the Piscean are profound instincts and imagination as well as an innate understanding of mysticism. The Fishes are not afraid of plunging into the world of dreaming, and sifting through the unconscious; they’re strongly drawn towards the hidden meanings in life. Most astrology textbooks, assign Pisces to all of the spiritualist’s subjects: dream-work, spirituality, channeling, astrology, tarot, and psychology. Of course, the leading motivation is to explore the inner level of reality, the subconscious, and the invisible world. Usually, some outlet is needed for the flood of impressions absorbed daily, a deep pool of knowledge flowing through the senses where the inner gaze, images, and deep reflections reside and live within the psychic waters.

Alchemists compared this inner light with the eyes of a fish – or fish with a single eye – which begin to shine out of the cooked prima material….The equation of this light or fish’s eye that exists in man’s unconscious with the eye of God” Dreams: A Study of the Dreams of Jung, Descartes, Socrates, and Other Historical Figures (C.G. Jung Foundation Book)

Below is taken from The Waking Dream and details some of its exploration into the hidden symbols of our world:

Almost everyone, at some time or another, has experienced extraordinary coincidences or synchronicities so startling they are compelled to reflect upon their possible meaning. Do such occurrences hold a deeper significance? Might they hint at a hidden design underlying the seemingly random events unfolding around us? The world reflects the presence of a greater regulating intelligence, or Divine Mind, that both permeates and transcends material reality. All things partake in a greater continuum of order and design; consequently, there are no coincidences or truly random events. In turn, any chance event or process can divulge greater patterns of meaningfulness within the life of an individual or society. Reality is multileveled in character, involving phenomena and experiences across a wide spectrum of frequencies or vibration. The world is interwoven by a complex web of subtle correspondences or affinities, secret connections that link seemingly diverse phenomena through a deeper resonance of meaning. All phenomena are governed by processes of cyclic change, according to which things arise, grow, and decay. All forms can be reduced to a basic set of universal principles or archetypes. Described in various ways by different traditions, these principles reflect the underlying language of both outer and inner experience.