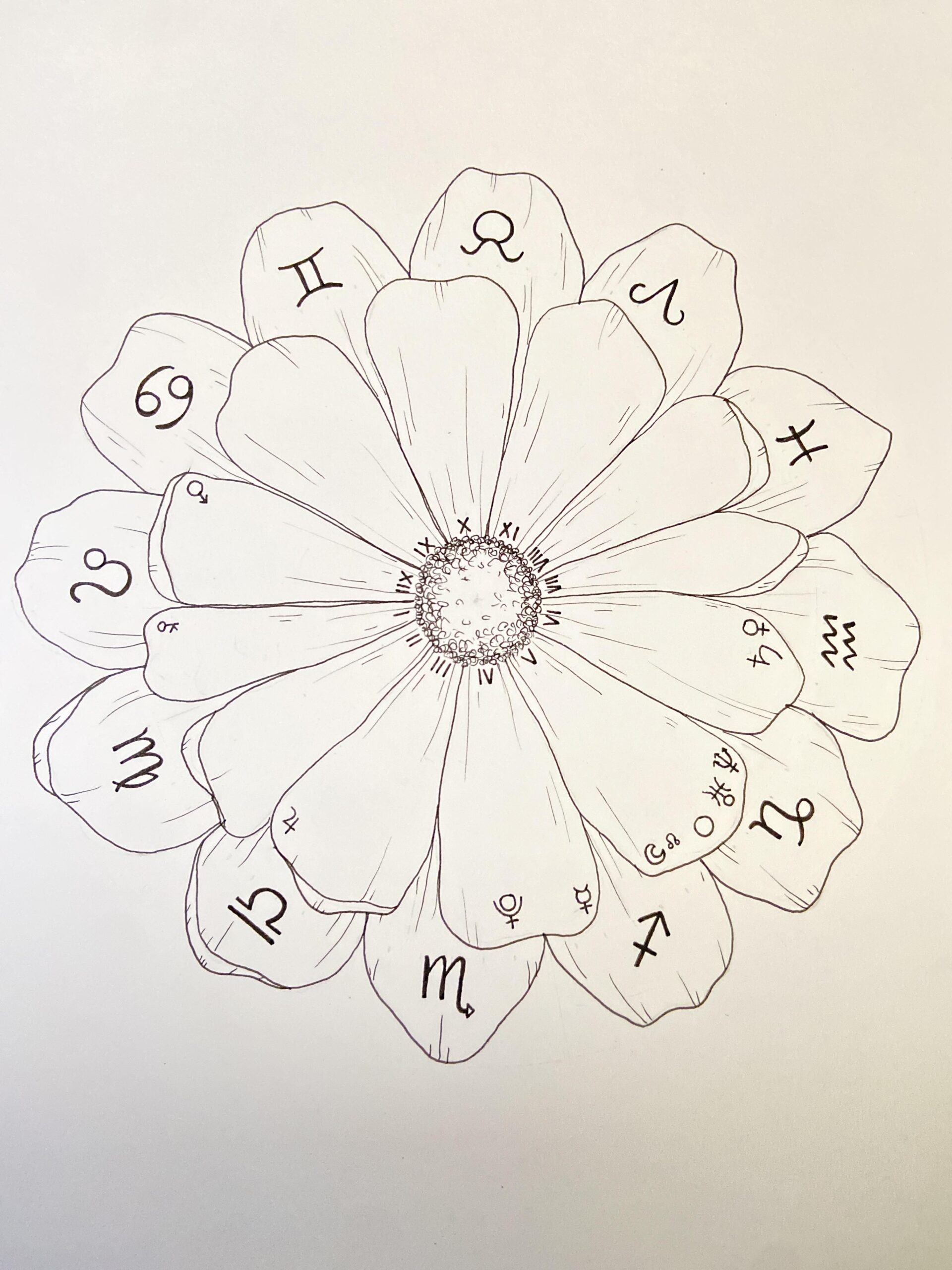 Transits and progressions are what we use in the predictive art of astrology, and they are fairly different. A transit differs from a progression in that it represents the real-time position of a planet orbiting at a particular moment in time. Whereas a progression symbolizes a symbolic movement which has no relation to the planet’s actual positions in the heavens at the time. Some astrologers, for this reason, focus solely on transits, but this would lead to a wide gap in the astrological information available. Both progressions and transits seem to operate in a similar way – they specify something is being indicated on a psychic level, which may or may not be visible in a physical event in either case.

Unlike progressions, however, transits, being a mirror image of actual planetary movements, reflect genuine forces of energies in the outer world which encroach on the psyche from without, producing a response according to your psychological make-up. Progressions, on the other hand, are wholly subjective reflections of your inner growth pattern, but that is not to say they do not reflect outer events.

It is to all these impacts, pressures, and influences of the environment (psychic and mental as well as geographical, cultural, and social) that the transits refer in astrology. These transits constantly exert a pressure upon our permanent and essential identity, symbolized by our birth-chart. The pressures may cause pleasure, happiness, exaltation — or pain, misery, and depression. Some may strengthen basic factors in our nature; others may tend to disintegrate our personality. But, generally speaking, they are that which every day and year after year challenges us. What is it in us which will accept these challenges and make of them opportunities for becoming more and more that which we potentially are?”

The Illusion of Time: Inner and Outer

Every human has a lifespan that goes through many passages throughout time. Astrology uses these movements or cycles as a way to divide the different phases of life, revealing a pattern of unfoldment from beginning to end. Planetary movements highlight times when there could be changing events or inner states influencing you in a particular period. Rudhyar believed the marked difference between astrologers using either progressions or transits was due to some possessing an introverted or extroverted outlook. In a sense, the progressions when subtle can make an astrologer turn to transits for powerful revelations and to reveal what is happening in an individual’s life.

Progressions: The moment of the “first breath” of the human organism establishes, as it were, the person’s permanent individual character underneath all subsequent changes; this is the birth-chart. But changes are incessant after birth. The earth rotates; the Sun, Moon, and planets move on in their orbits and the astrologer claims that what happens in the solar system during the 24 hours after birth somehow gives us basic clues to changes occurring in the human being during the whole first year of his life, each hour corresponding to a fortnight of actual existence.

Mystic Meg: Use Both Progressions and Transits

The birth chart reflects the beginning of your life cycle and is symbolic of a plan. Perhaps it is better explained by what Jung called the individuation process, revealing how you can fully become what you potentially are. In predictive astrology, this foreknowledge you gain by observing both progressions and transits can help you to gain a better perspective of what is happening. Both methods of predicting upcoming trends, progressive movements and transiting events, hold valuable information. Astrological prediction gives you insight into the times ahead and the patterns unfolding within the flowering of human life, but you do not know exactly what will happen or how you’ll even react to any of these developments.

The Timing of Events Under Progressions and Transits

Firstly, a progression or transit does not signify an external event; it implies that some new content is emerging from the unconscious which must be integrated into consciousness. Secondly, external events, seemingly dissociated but containing the same intrinsic meaning, may occur synchronistically within the period of time involved – one to three years. Thirdly, the occurrence of a specific event is not necessarily coincident with the peaking of the progression, since such events are part of the inner working through of unconscious material; they usually occur before the progression is exact. The peak of the progression usually suggests the period when understanding of what has transpired, however tenuous, begins to dawn; it thus marks a time of inner change, based on apprehension of the change’s meaning.  The outer events, if there were any, have usually already occurred. And the fourth, perhaps most important, statement posited by astrology is that there are many choices available for integration of unconscious forces. But the ego cannot prevent these forces from asserting themselves, or deny the unconscious its needed self-expression.