No Planets in a House 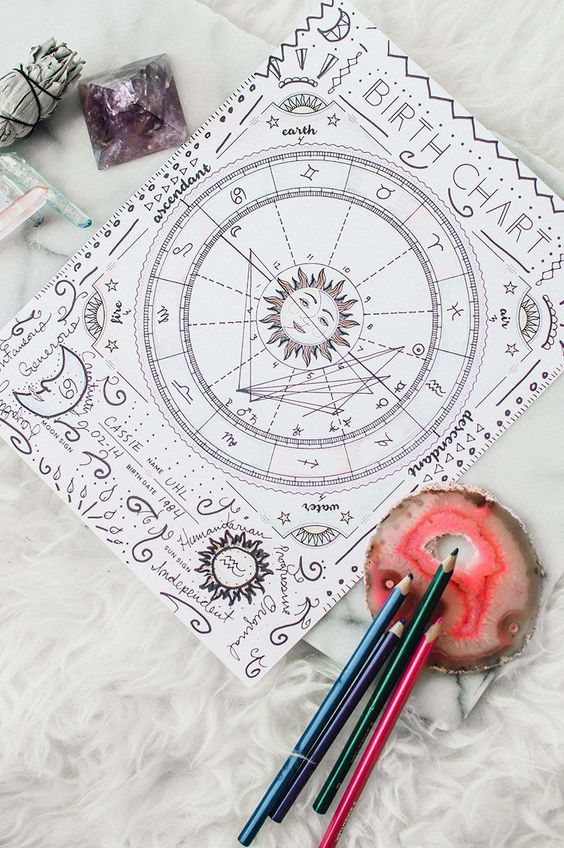 In every astrology chart, there will always be empty houses. Some houses are not occupied, but they can receive tenants moving in and out for short or extended periods of time over their lifetimes via transits (moving planets). Consequently, you will observe activity in each of the houses in the cycle of life. Astrologers look to the sign that rules an empty house to gain deeper insight into its matters. If there is nothing in the 3rd house, for instance, an astrologer can gain information from the planet Mercury (natural ruler), which describes your mental powers, hobbies, and communication style pretty well. Unfairly, the houses are the least-discussed topic in astrology; they symbolise all the different parts of your life and have been compared to a stage where the planets, dressed in their signs, will begin to perform a big drama. While the planets travel around the chart and provide all of the activity, I suppose the houses do nothing except sit. They never alter their position. Yet, just as the globe consists of various environments, so does the psyche.The chart reflects the many different levels of reality. If we don’t have planets in particular houses, those spheres may appear alien, yet they are as much a part of your psyche as houses with planets in them.

When you scan a chart, some houses appear empty, while others are relatively full. Here, I pay attention only to the basic ten planets, not to nodes, asteroids, or parts, because those basic planets represent major focus and expenditures of energy. Given twelve houses and only ten planets, at least two house will be vacant. However, when several planets clump together in a single house – as often happens with the Sun, Mercury, and Venus – even more houses will be unoccupied. This is as it should be. WE can only scatter our energies in so many directions before we become as fragmented as an asteroid belt. The person whose planets are deployed in many different houses tends to have many interests and to try to juggle many responsibilities and connections. Whether they are successful at it, or whether they becomes ineffectual dilettantes, depends on other factors in the chart. Full houses depict highly significant areas of life, not unlike putting lots of eggs in a single basket. The area of life in which we expend our energy is where we tend to get results. A full house is therefore, an area in which meaningful people, situations, and events are clustered. If you have several good planets in the 11thhouse, but nothing in the 4th, friends will be major supports and may outweigh family importance in adulthood…Many novices become upset if their 7th house is vacant, thinking it means they will never marry. Consider, however, what else int he chart might compensate. How strong is Venus? Are there major placements in Libra, especially the Sun, Moon, or Ascendant? Where is the ruler of the 7th house?

There are apparently 22 distinct house systems available to astrologers. Naturally, with so many ways, astrologers might engage in intense disputes regarding the “correct” technique to employ. The equal house concept is the most straightforward method for creating your own chart. Professional astrologers prefer the Placidus system the most. Liz Greene favours Placidus because of its time-based nature. The horoscope’s angles are more sensitive and its interpretations are accurate, but occasionally planets shift houses in different types of charts. Therefore, while an empty house is still an important aspect of your life, the houses that include planets will always have greater significance because they contain more energy.

It would be erroneous to suggest to someone, for example, having no second house planets, that she has no talents, is unable to survive independently, to earn money or to acquire personal assets. Likewise, advising someone having no sixth house planets that there is no need for employment, or no need to establish positive daily routines, would be equally irresponsible. These houses operate regardless of whether or not planets are located within them. For example, the planet ruling the second house shows where (house) and how (sign) personal assets can be acquired. The planet ruling the sixth house shows where (house) and how (sign) positive daily routines are developed. In Search of a Fulfilling Career