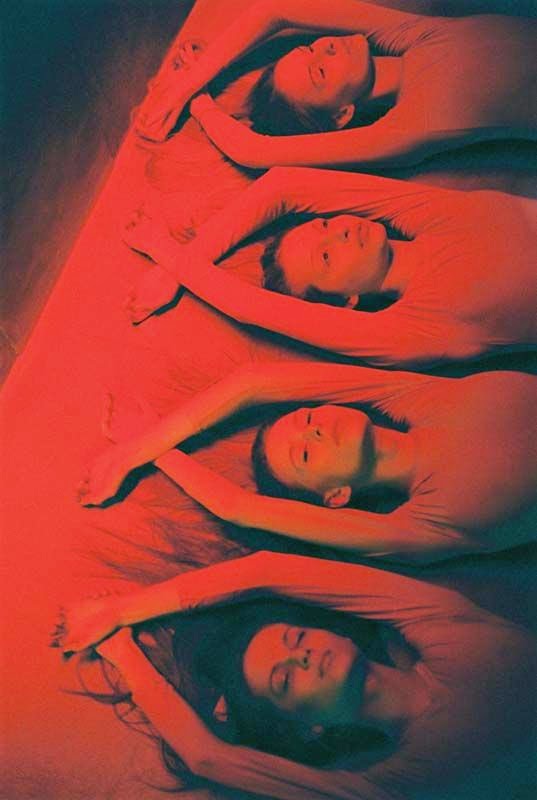 Belinda Carlisle sang Heaven is a Place on Earth. But the first billion years of existence are called the Hadean Eon, named after Hades, Greek for “hell”. As stated by Jonathan Weiner, “Life arose almost as soon as the planet ascended from hell.” Pluto is the planet linked to the underworld, and in Hellenistic myths “the underworld” where the dead are sent, is a complicit part of the human experience, not a fiery prison. Hades was a neutral character, not a cackling horned beast. Pluto, the second brother of Jupiter, received as his portion in the division of the empire, the infernal regions, or the world of shades. Moreover, the ancients imagined this region situated far below the Earth.

According to Dr. George Campbell, Hades means the invisible receptor of the dead. He also states the word was never meant to be used in the way it has been commonly and that souls are not dammed and condemned to endless misery. It generally means the invisible world, and all of this refers to the special ability of Pluto individuals to translate hidden meanings, and possessing a profound insight into the unconscious processes, sensing what goes on beneath the surface. Even with all of these immense gifts, however, the difficulty with Pluto is facing man’s terrifying wickedness. If an individual only believes that truly wicked people turn into monsters, the subject matter should be given further thought. As illustrated in the book On Monsters by Asma, humanity is indeed fragile and one that can be corrupted by force internal and external.

Hecuba in the Greek tragedy, who finds her child dead, a human being can lose so much that is precious to her, through war or persecution or chance, that she sinks to a level of an animal or worse. Everyone has the potential to become monstrous.

The above observations bring light and sensitivity to the hellish realm human beings are placed, realizing how we can all plummet to the dark depths of behavior. How we can switch our feelings off if the pain is too unbearable

Scorpion types act like they feel nothing because they feel everything. They act like they don’t care because they care too much. The Scorpionic individual can be incredibly guarded, protecting the gateway to his realm like Cerberus, the three-headed hound from hell. The Plutonic realm is where we actually face our demons, monsters, and the shadowy side of the psyche. This is usually what the descent means, a meaningful journey into the unconscious waters and confrontation with our own Medusa, the negative feminine force, bringing death and destruction and also re-birth and new-found wisdom and maturity.

Christian books talk about the lake of fire when referring to the dark and watery world of Hades’ hell. Commonly referring to it as a place of devils and damned spirits and of endless torments. In Greek mythology, the feminine image was imagined as death, the sister of sleep or the daughter of the night. Hades is also the part of us with an insatiable curiosity and impels us to open forbidden doors. To walk in dark passageways, and to be drawn towards the place of darkness where most growth occurs in life. Jung said, “One does not become enlightened by imagining figures of light, but by making the darkness conscious.”

Hades/Pluto is also known for its simmering qualities, and much of it is buried. A lot of it tends to remain in the unconscious, but when triggered into action – all hell breaks loose. Once the gates are open, healing can take place, and if we integrate the darkness we become more authentic. One of the most powerful lessons Scorpionic people are faced with is to harm or to heal, to empower or dis-empower others, raising others from the depths of hell – or hurling them down there!