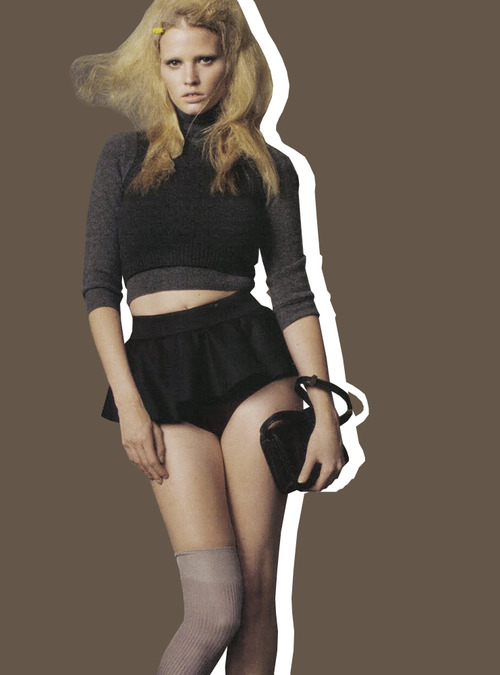 The second house rules the foundation of the material world. Wealth, possessions, finances, social background, income, talents and tangible values are all found in this domain.

Within in the second house realm, there is also a link to the feeling of inner-wealth in the sense that high self-esteem comes from being valued by others. Any planet here may be interpreted as a resource, an innate ability, and something which we can draw wealth from to get on in life. The second house is concerned with what is “mine,” and reveals our attitude towards possessions, security, and partners.

The second house is also a fixed and earthy house and concerns how we make money, but also focuses on our resources, skills, and talents. Moreover, it also relates to our physical senses, and to the things we value. It can rule those things that we come to treasure in life, and also reveals how we feel about our possessions. In modern astrology, the second house is associated with income and expenditure, personal values, gains, and losses.

It is the definition of value-a nebulous and relative term-which becomes important when planets are located in the second house for the meaning and expression of each planet then becomes of value. By Liz Greene

[pullquote align=”right” cite=”” link=”” color=”” class=”” size=””]This house is linked to our self-esteem, earning abilities, and personal resources. These things can sometimes act as a tangible measure of self-worth.[/pullquote]

This realm concerns itself with material autonomy and those things in life which provide us with inner stability. If we are well paid for a job, we feel valued; if underpaid, we feel undervalued. It describes what we possess or what we hope to possess. People have widely different attitudes towards money; these different opinions are a function of their age, social class, wealth, political beliefs and a range of other factors.

The second house is traditionally ruled by Venus and reflects the physical body and our ability to clothe, feed and sustain the self in the world. Physical objects support and enhance our sense of identity (1st). Personal collections such as books, dolls, and ornaments are found here, and these possessions are greatly valued by the owner. Some of our possessions are classed as necessities and are the things we need in order to survive, and also things that make our lives easier and more comfortable. Other possessions are regarded as “luxuries” and it is said that buying things is one of the main reasons most people want money.

Many people with a strong second house emphasis are concerned not with money itself as much as they are hungry for security in the material world. To ensure this security, they require an abundance of resources, often including money. By Stephen Arroyo

A child’s need for material or economic security comes first from the parents and it extends to a regular routine of eating and sleeping and everything that gives them bodily comfort and stability. The desire for security exists within us all and these deep concerns for our basic safety are served by the basic needs of food, water, shelter, clothing, etc. Some psychologists believe that insecurity in the early years can bring about materialism later in life.

There was a study in the 1950s which revealed that a person’s income determines how they are perceived by others. Rich people were seen as happy, and well adjusted, and the poor were seen as maladjusted and unhappy. On another test, those that scored high on the “penny pinching” scale also had lower self-esteem, and this possibly reflected their unwillingness to spend money on themselves, their social lives, partner, and job.

Research has shown that childhood poverty, material deprivation in childhood fosters materialism in adulthood. Saturn or Pluto in the 2nd house can lead to excessive concerns over the basic necessities of life. The Sun in the second house finds expression through their values and has the ability to amass resources and skills. The Moon here reveals a hunger for security and stability and can feel emotionally insecure when these needs are not met.