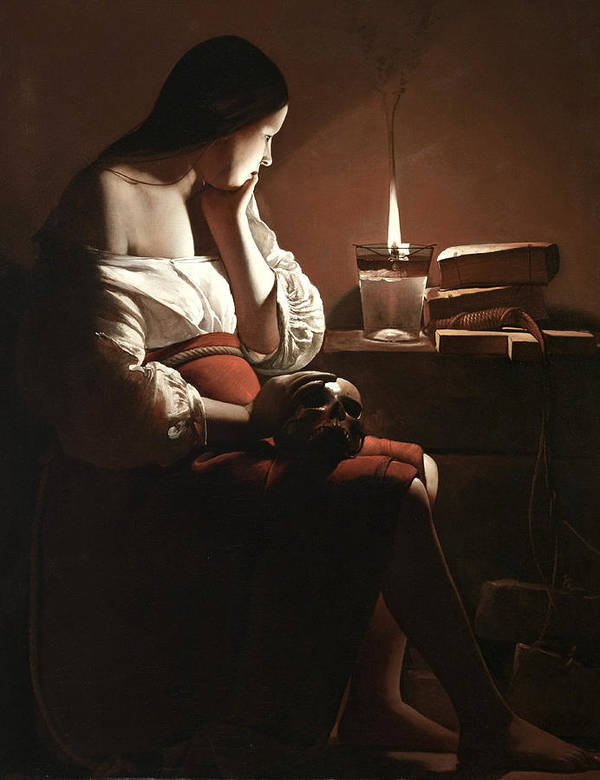 An individual with Mars in the 8th house expresses intense desires, feelings and acts on their strong emotions. They are often pulled into dangerous areas, and usually have to face some kind of life and death struggle. The person may show strength, courage and daring in the face of finality. But can also feel overpowered by a fate that is cruelly intervening.

The 8th house is ‘tagged’ with words such as drama, crisis, trauma and death. It concerns itself with the resources of others, and the losses occurred through betrayal. Much more importantly, the 8th house deals with intimate relationships and the psychological baggage we bring from the past and into our love life. As Mars is placed in a water house, it houses deep feelings linked to the unconscious. Many times, we find that Mars can act on the debris in the unconscious, and the emotions hidden deep that are not resolved, rise to the surface.

Mars brings conflict into personal relationships concerning shared resources, wills, legacies, fights about intimacy, sex and emotions.  The individual goes to war if anything threatens their sense of security, and there is a horrible feeling that people are just taking what they want. In the 8th house, we find many embattled couples, and it is often the ‘let it rip’ house and where many a partnership’s fate is tested.

The Dark side of courtship involves marital troubles of all kinds, those that stay behind closed doors like violence, sexual exploitation and difficult family relationships. There may be violence to contend with or a possible Judas Kiss in an intimate relationship. We never learned as children that sometimes love comes with hurt, pain and loss. We refuse to recognise that a relationship is destructive for fear of abandonment, separation and loneliness. Through Pluto’s house, we may also unconsciously provoke our partner into a confrontation because something in us wants to transform old patterns and heal the hurt.

When Mars is found in the 8th house the individual is often battling the most dangerous elements of life and is forced to survive. One of the main challenges has to do with boundaries and fighting for independence in the face of threats, manipulation, and the power of another. Anger gets repressed and they shut the lid on Mars. However, Mars cannot be kept down forever, and will eventually explode. Mars in the 8th house has a powerful link to sexual abuse in the chart and some painful issues from childhood may have to be dealt with openly.

Sex may be an important part of their life and Mars often needs to act out its darkest impulses when placed here. They are turned on by power, passion and conquest, and have powerful gut instincts and usually, act on them. Mars here is often involved in the darker elements of life like criminality, rape and brutality, but they also need to keep a watch over their self-destructive energies.

Death is not the most common aspect of this house, but the intervention of fated events is familiar. These events seem to arise from a direct correlation with the unconscious and from all the emotions that have been buried deep inside.

Mars in the 8th house may be inexplicably drawn to the occult and spiritual aspects of their being. The person actively seeks out mysteries and explores the nature of transformation. They can help others in need of change, healing and who are searching for the strength it takes to let go of something deeply painful. Part of their purpose is to discover their own personal power and to help others find their capacity, desire and live out their full potential.

Notwithstanding this, your urges and desires do well up from some quite deep and desperate place. There is an intensity about you that wants to get right down to the nitty-gritty. This can be expressed in certain ways – sex, wheeling and dealing, dangerous activities, or anything that makes you feel close to the edge, in touch with the core of life. The occult, the astral plane and any site of power exercises a pull on you. In other words, you are desirous of getting in touch with forces greater than yourself.  This is fine as long as you are conscious of this and exercise some caution – but not too much. Paradoxically, a fear of these forces can prevent you from getting what you want. Put it this way: You are turned on by power – and powerful when turned on. The Instant Astrologer