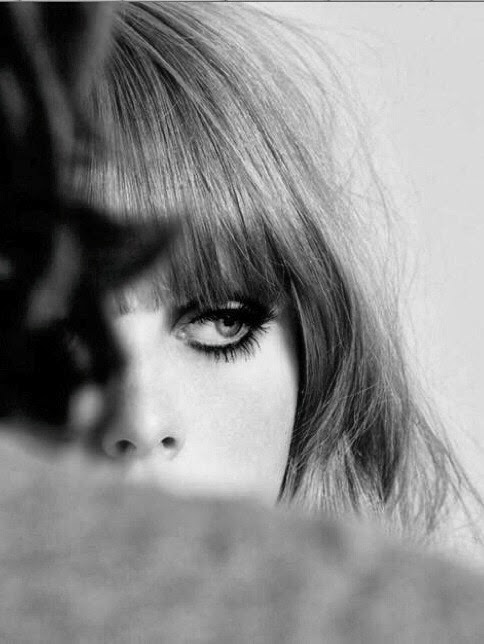 When it comes to the 12th house, if you’ve read any of the readings, you’re probably familiar with the phrase “behind the scenes.” It is a term that is widely used to define this area of life. Those who have planets in the 12th house are said to have spent a significant portion of their lives working behind the scenes in some capacity. It can include those who work in the fields of cinema, photography, make-up, costume design, and anything else related to the creation of art. It is possible that this individual is operating in a silent role, and as a result, actions here are perceived as secret, concealed, and invisible.

“All of of us have the Well in us. One and all, we have deep within us a source of wisdom, a source that supplies what we need and never dries up. The only thing we have to do is to attend to the opening of the well…to drink. Numerous expereinces with the 12th house have made it crystal clear to me that the well symbolizes this house, a house that is seen as undervalued and seen in a bad light….Time and time again I have been amazed at the riches found in this house…The 12th house has always been regarded as a veiled house, where events take place out of sight, behind shutters, or behind closed doors.”The Twelfth House: The Hidden Power in the Horoscope

The 12th home is hidden from public view, and its inhabitants are often those who work behind the scenes. Individuals who feel invisible may have personalities that are quiet, retiring, and introverted. Some of them may be uncomfortable, but they enjoy working behind the scenes, where all the magic is made, and this might be reflected in the character. Introverts who have matured can cope well with the world around them when the situation calls for it, but they perform their best work within their thoughts and via introspection.

However, there is a warning for persons born with planets in the 12th house to keep all of their creativity hidden away behind closed doors, as this is something that may have been suppressed in previous generations.

Alas for those that never sing, but die with all that music in them – Oliver Wendall – The Voiceless.