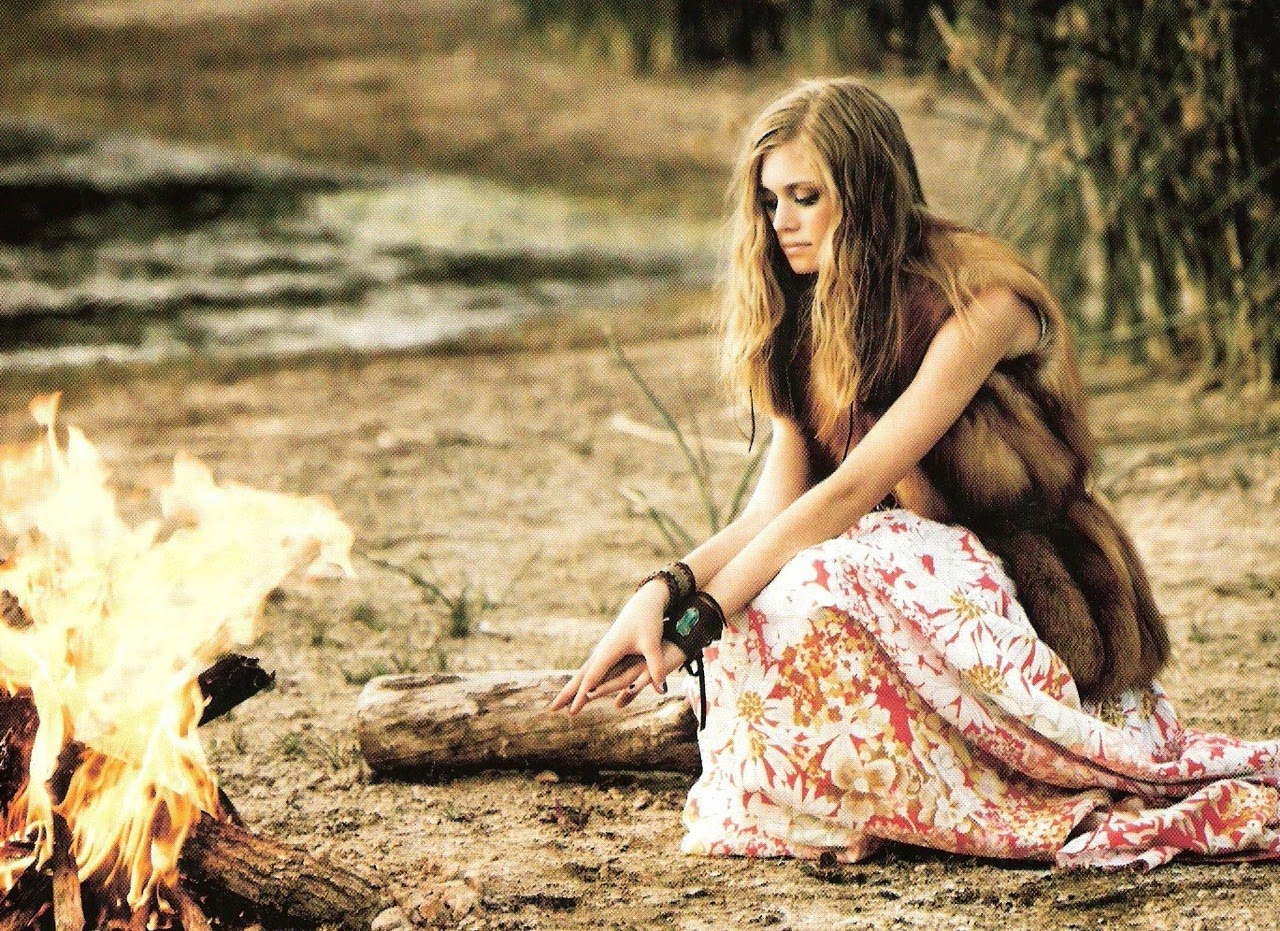 The Sun in the chart symbolizes what you are striving for in life, and it also shows what tasks you face and the struggles you have to overcome. The purpose of your life is shown by the sign, house placement, and aspects to the Sun. Many Indians believe that the Source created a diversity of life forms, including human identities to enjoy a variety of experiences over time. Platonists believed that a soul first journeyed to the Moon, to receive a new form and then traveled back to Earth taking on new personalities through the zodiac on the ecliptic along the way. Whatever the case, you can get a good description from the solar part of the horoscope of your new destiny and sense of purpose. It is where you can find individual meaning as it describes an important psychological process that operates within every individual.

Aries Task in Life: The ancients called the spirit “the spark of life” and this is where life begins for any individual. Being born under the sign of Aries means such powerful energy is carried at the very core, and the task of life usually involves the ability to be daring, brave, courageous, and pioneering. The central concern on the development of this sign is asserting the will, going your own way, and learning to be independent. With the fire element involved, it is all about the need to learn how to use your fiery energy, intuition, self-expression, and creative drive. With Aries’s natural impatience it means that in life you rush where angels fear to tread, and usually, your purpose entails facing some kind of battle, challenge, war with authority, restrictive force, boss, father, husband, or any other kind of suppressive energy. It is something that requires the use of strength and being true to yourself. Quite often, you do indeed seem to attract many new experiences to test out your armor and sword and need to be fierce.

However, if you don’t see yourself as a strong person this is something you will need to recognize. The task usually involves defeating and challenging old ways and paving the way for something new to be born. Often this leads to putting yourself into fiery situations that are dangerous, in order to prove your strength and daring. You feel much affinity with the underdog, with lost causes and individuals pitted against impossible odds and win through. As an Aries type, you often do well as some kind of reformer and personal advocate on behalf of others, and you have a strong inspirational influence on others, lighting the way even in the darkest of times.

But the Aries type is constantly in the process of forming himself. He has no sense of set selfhood; no sense of set boundaries. He is ever open to the inrush of universal, non-personified Life. He is never a finished product, and he cares little for finishing what he attempts. He is taken up by the act of creating, not by his creations… In one sense at least, the Aries person is called upon to sacrifice his past, to burn it on the altar of his dedication to the new life. This sacrifice could be a joyous or serene act. By Dane Rudhyar.

As an Aries, you might also need to fight against the pull of the collective past, a family member or some other limiting force that becomes the dragon that you must slay. Aries is about the emergence of your individuality, with a pioneering spirit, and faced with the task of moving forward. You only turn aggressive and violent when others stand in your way, attempting to block this burst of life-force within that needs to explore new paths, plant new seeds, and to be true unto yourself. The adolescent enthusiasm of the sign of Aries often means that it is vitally important you take action, but you will constantly seem to meet obstacles and crises in life. Still, your soul is always ready to roll up its sleeves and meet a new challenge head-on. Alongside all of your brawn and physical energy, there is also plenty of brainpower in your sign, as it rules over the head. So part of the task involves learning to change and meet adversity and move towards self-unfoldment.

The Roman and the Greeks used a battering ram to knock down the doors of their enemies. This represents your sign’s headstrong force and ability to break through closed doors. Much of life seems to revolve around proving you are an individual, with your own thoughts, ideas, and ways of operating. As a springtime sign, you like new beginnings, ideas, and movements, but this can obviously clash with established forms. As an Aries, you do not want to be taught how to do anything, you want to do it. When Aries is emphasized in the horoscope there is an enhanced drive for independence and a need for freedom to make your own decisions and discover something new. In the end, you are essentially a starter in life and you are concerned with births, beginnings, and new, bold schemes.