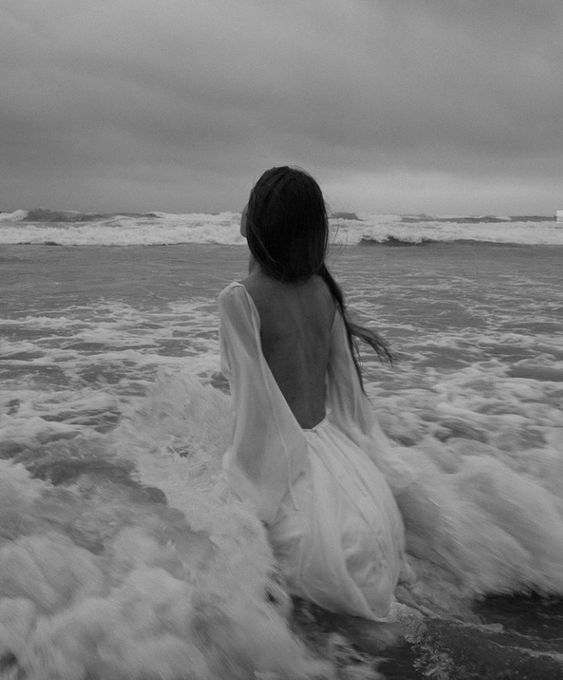 The 7th house, sometimes known as the “house of marriage,” describes our significant others and reveals the type of partner we are drawn to have in our lives. This sector of the chart should never be interpreted just in terms of its significance for others, as it is a reflection of our inner self. Furthermore, the times spent with those we share our lives with are among the most meaningful and formative of our entire lives. Planets in the 7th house represent our inner attributes that are mirrored back to us in our projections. This means that we tend to attribute our positive and negative character traits to other people before we accept that they are actually our own.

By relating to other people, we are able to give expression to previously untapped areas of our personalities. When Neptune is in this part of the horoscope, the other person typically takes on the role of this symbol. For Jung, these projections are examples of imaginary interactions, proving that Neptune is an intrinsic component of our own psyches. Neptune in this house might cause a person to idealise, fantasise, and romanticise their partner. Those born with Neptune in the 7th house should be selective about who they let into their hearts and remain loyal to themselves in light of the planet’s influence. Neptune’s obsession with the fantastical aspects of life can lead its possessees to romanticise impossible relationships when it occupies the 7th house of a horoscope.

As kids, we have all had idealistic views of relationships that were shattered by the harsh realities of adulthood. It has been said by astrologers that a person with Neptune in the 7th house has a permanent tendency to fantasise about being in a perfect, blissful relationship with another person. Usually, they’re holding out hope that someone will come to their rescue, or they desire for vague concepts like a profound spiritual connection and unconditional love. If one’s conviction in unconditional love is overly strong, however, relationship problems arise. As a result, they may be unable to see through any defects in their partner’s character and continue to believe in the fantasy even when faced with mounting evidence to the contrary. Given that Neptune can have a psychic connection with a significant other and that there are other dimensions, this could also involve a partner with whom they share a profound spiritual connection and a feeling that they are the one.

Even true soul mates might find themselves arguing over who does the washing up, or the proper way the toothbrush should be squeezed. Howard Sasportas

The person’s circle of friends may include people of similar religious or spiritual beliefs or a similar level of psychic ability. Neptune’s placement in this part of the chart suggests that the victim/savior archetype may be activated in relationships. This occurs when a person becomes enamoured with the idea that they can save another person from harm. This phenomenon is known as the “wounded birds” syndrome or falling in love with a wounded person. The prospective partner may give off the impression that they are weak, dependent, or helpless due to issues like alcoholism, drug misuse, or a lack of clarity on their own emotional history and development. As a result, the individual treats the relationship like a project, convinced that they can solve the issues that have prevented their loved one from feeling truly understood and cherished.

You look for a sensitivity and idealism in others – or one other in particular. You project on to your partner all those things that you long for in a mate. This can too easily give rise to your having great love affairs thar are followed by equally great disappointments. Furthermore your partner becomes like a drug to you, for you are addicted to them and suffer very painful withdrawal symptoms when your ‘supply’ is threatened or terminated. It is vital importance that you find some kind of ‘cure’ – otherwise you could be doomed to be a ‘social junkie.’ That cure is in your realization that you yourself are carrying around within your psyche that ideal human being. The people that you long for are fatally attracted to seem to be supremely gifted and so you worship them, or they are in some way afflicted and seem to need your help. In either case, you can often wind up feeling the victim in the relationship. The more you find the artist, healer, musician, visionary or transcendental in yourself, then the more you will be able to relate to your partner as an ordinary human being with ordinary talents and failures. Lyn Birkbeck

Guilt is a powerful glue in these relationships, but it may also seem like suffocation. One partner in such relationships may feel superior to the other, and by doing so, may avoid confronting their own areas of vulnerability, helplessness, and need. If the weaker partner improves, it can be challenging because all their unresolved emotional pain, their sense of weakness, and their secret vulnerability will all come flooding back. This is how projections actually occur in the real world, and the fact that a direct line can be drawn from the Descendant all the way back to the Ascendant suggests that one’s identity can be recovered through interpersonal relationships.

Disillusionment, unhappiness, and disappointment may plague the Neptune in 7th house individual at times because of their propensity to be easily deceived by others and their consequent inability to consistently perceive a relationship with clarity. To be with one special someone can be worth giving up everything else. Neptune causes a person to “drown” and see the world through rose-colored glasses when he or she is in a romance. Overall, Neptune relationships are highly addicting, much like a narcotic.

With Neptune in this position, the individual may become embroiled in a public scandal or become entangled in relationships based on lies. The wife or husband plays the victim, believing he or she is trapped in an unpleasant marriage to a man or woman he does not love, and as a result, he has extramarital encounters. Neptune in the 7th house, on the other hand, could signify the victim in a marriage who is duped by their partner. 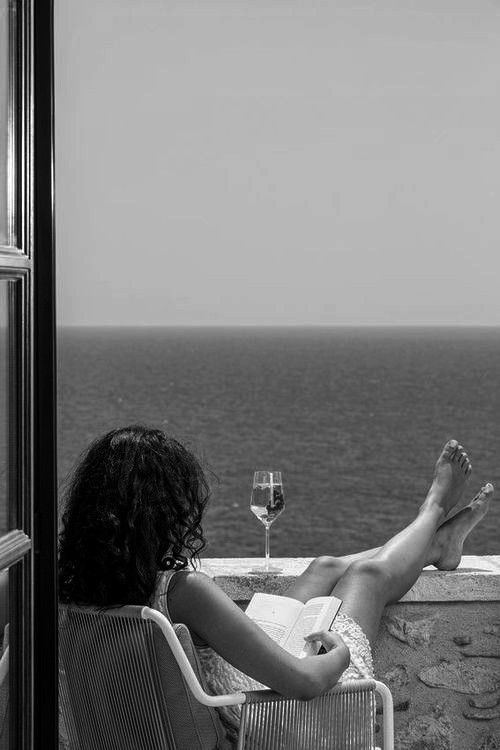 Those who have Neptune in the 7th house are urged to work on becoming less emotionally invested in their relationships. They can still have a very caring and intimate relationship with another person, and it’s likely that we can all learn something from Neptune here about selflessness, unconditional love, and empathy. Neptune in 7th house people have the potential to experience a range of emotions in their relationships, from the highest of highs to the lowest of lows, but also an understanding and compassion that is unparalleled. Finally, it’s worth noting that this isn’t strictly a one-on-one house; public relations is also a viable focus. It’s not strange, then, to find someone who is highly attuned to the feelings of others and has a genuine desire to help them in positions of authority like that of counsellor, healer, or social worker. People who have a knack for psychology and the strange ability to penetrate psychological defences stand out. It’s true that some people with this placement have an innate gift for understanding other people on a profound level, but this is definitely not their only gift. Neptune in this context is dedicated to helping people of various backgrounds and from all walks of life.