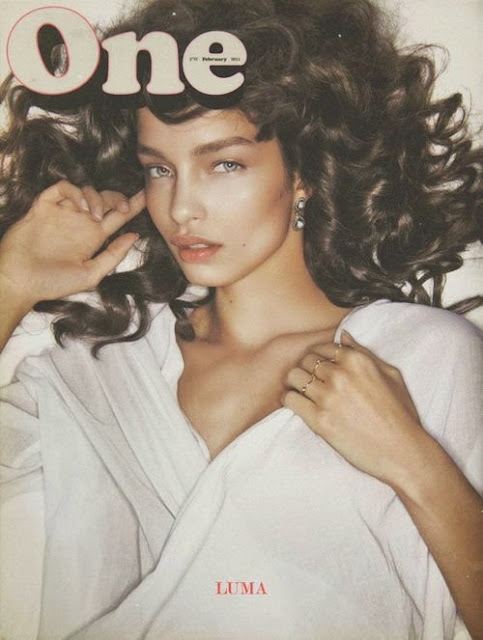 The number one has a lot in common with Aries as the sign in the zodiac as in needing to be number 1. The phrase back to square one “having to start all over again” has the beginnings of Aries in mind. In fact, the dawn of every new day is a chance for everybody to start over again, and to do their best to meet new challenges in order to overcome obstacles. This is the true spirit of Aries, ever fresh and hopeful in the springtime – setting off all the wonderful new beginnings. In other words, teaching us to leave the past behind, start anew in a spirit of freshness, and in this way we can regain our spark, a newly found energy. The sign is associated with spring, where everything starts new again. It is the season of hope, renewal, and the buds of life appearing signaling the end of winter.

Aries rules the first house and the start of the astrological wheel governing the primal issue of self-identity, self-awareness, and first impressions. Those born under the sign of Aries need to be a separate, autonomous being, an individual with a powerful sense of selfhood, independence, standing alone and valuing freedom, as well as blazing new frontiers. The phrase for Aries is “I Am” and the sign represents the birth of a new awareness. Aries symbolizes two types of energy stirred: the first is the tremendous, raw, and innovative, groundbreaking, new, but there are also warning signs because it can be an indication of burgeoning conflict arising.

The Myth of Marduk beautifully illustrates the force of creativity, new birth, and the fight to exist independently. The figure of Marduk is linked with the Martial nature of Aries, describing a journey that has a more combative nature. The main feature of the story involves a fight for independence and it is a common theme in the destiny of the individual with planets in Aries, involving the powerful life-force on matters involving the taking of actions requiring strength, acting independently, but also reflecting the impulse towards life. This mythical tale is also one of the great stories of creation, beginning the foundation of the world and the forceful energetic force of the spirit.

Aries is the first outward sign motion of a separate stream and hence the Aries individual is very aware of him-or herself as a human entity surging through life. His strong currents stimulate and refresh all who come into contact with them. But his strength can also be the rushing, destructive force of water, which has burst through the dam. It is therefore up to the individual Aries to control his life’s waters by being aware of their flow and thus properly direct his stream. We see that the glyph for this sign is a fountain gushing forth water (consciousness) in an upward and outward direction. Alan Oken’s Complete Astrology: The Classic Guide to Modern Astrology

The Aries sword of power is reflected in the Tarot by the Ace of Swords a card symbolizing great victory, where the strength needed for the fray lies in the individual’s own hands. The card signifies a new day has dawned, and also like the zodiacal sign of Aries it indicates the very beginnings of a project; the basis of something emerging, new thoughts and ideas beginning to form. The underlying meaning of the card is symbolic of new directions, new ideologies, new adventures, new avenues in which the individual is headed. Aries is the very first outline of anything; the energy of pure intention and the vitality of the newborn is heard through its urgent cry. The sign of the Ram is dynamic, the knight in shining armor, attracted to idealistic causes and fighting on the behalf of others. Aries hates to see injustice done as much as Libra and there is sensitivity towards the underdog, sometimes seeing society as the adversity.

The zodiac sign of Aries often likes to take the lead first and let others follow; they have an executive ability, thriving on challenges, are self-starters, using intelligence and strength to overcome obstacles. However, too many frustrations can lead to violence, pushiness, and rudeness. The individual believes in being true to a singular vision, living with passion, but the energy is also sometimes a magnet for stress, challenging situations, and trouble.

Aries rules the sharp intellect, and the individual is extremely passionate in their convictions and is represented by a burst of raw energy, the eruption of a new order coming into being. The Ancient astrologers believed that the earth has a birthday and that when it was born “Aries was placed at the Midheaven, and because the Midheaven, as it were, the vortex of the world, Aries was therefore held to be the first, of all signs, the one which appeared like the head of the world at the beginning of the light.” Anything new breaking through will always threaten the old order and clashes with authority.

Aries is about potentiality and sometimes this involves conflict, war, and the use of brute strength to put an idea into place. Aries sets the world alight and they like to be ahead of the crowd, always insisting on the right to exist as an independent entity. The fiery Arian is truly the novel type, running through obstacles, and slaying the dragon. So, bearing all of this in mind, it is understandable that Aries is the sign most likely to give something a first run, the initial energy of anything. Being born under Aries can bestow an individual with a one-track mind, single-mindedness, and independent thinking. New ideas are constantly stirring the mind into action. On the everyday level, this can also mean quarreling, arguing, and debate, standing up for one’s rights. For one to assert their mental autonomy as well as original and trailblazing ideas there is usually some mighty force.

that Aries is in the process of building a personality. “Before one gives something away there must be something to give”.

The sign of Aries follows the motto first come, first served. Perhaps the sign also follows the first commandment. Thou shalt have no other gods before me. When we use the term first hand it means something new, or from the original source and this is Aries. Furthermore, Aries and Mars rule over any kind of battle, war, and soldiers, and to paraphrase the Army, “Being all that you can be,” sums up Aries rather well. Finally, the word for one, ges, also meant man, an erect phallus. So, yes, it’s something to get excited about when this “little soldier” is standing at attention.