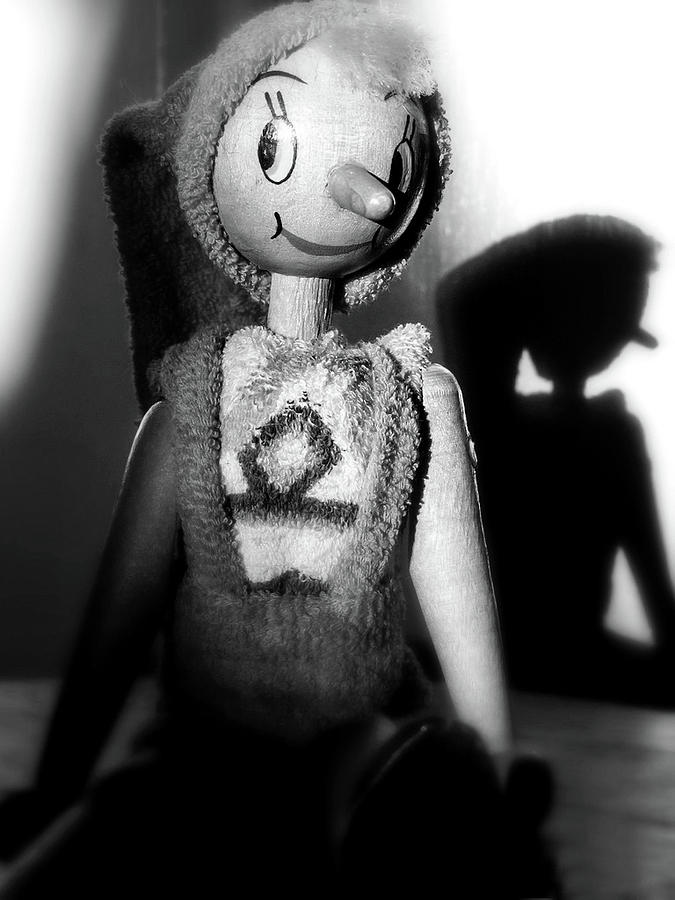 How can the birth chart of a person reveal whether they are a liar, a fibber, a cheater, or just someone who bends the truth? All Mercury aspects in astrology do, in my opinion, show a tendency for lying, but they all do it in different ways. People lie for a variety of reasons, not all of which are aimed to serve their own interests.

Some people have to lie in order to survive, while others do it to appear more interesting and as a means of creating a totally new identity. People, like journalists, politicians, salespeople, and advertisers, get paid to LIE, and are just few of the professions in which dishonesty is financially rewarded. Because Mercury is in each of our charts, we are all at least somewhat capable of lying. Otherwise, Mercury wouldn’t be there.

The Trickster in Myth

The deity of fast thinking, sorcery, deception, communication, and divine manipulation is Mercury (trickster).  He can be cunning, calculating, and deceitful. Hermes is light-footed and skilled in games and storytelling, and is regarded as the protector of businesspeople and thieves.

Both of these examples are fictional characters and are very lovable and amusing, which says a lot about the Mercurial character represented by Gemini and its ruler, Mercury.

The first ”trickster” is Ace Venturer played by Jim Carrey.

Here is a description of Ace in the movie:

Ace Ventura is an eccentric and histrionic detective who specializes in cases involving pet animals. Ace possesses extreme vanity, extraordinary powers of observation, and equally great powers of deduction. He has a tendency to use foul language and to make vulgar jokes, as in the scene where he manually moves the halves of his rump to simulate a speaking mouth. He often draws complex, correct conclusions, but does not reveal them until a critical moment. He is sexually promiscuous, talkative, dedicated, and clever. It is implied in a scene in the first film that he was originally a member of the police force but left because he resented his superiors pointing out all the mistakes he made.

The second is Mercurial character is Jack Sparrow from Pirates of the Caribbean:

Sparrow is the Pirate Lord of the Caribbean Sea and can be treacherous, surviving mostly by using wit and negotiation rather than weapons and force; although he will fight if necessary, he tries to flee most dangerous situations. Sparrow is introduced seeking to regain his ship the Black Pearl from his mutinous first mate Hector Barbs in the first film, and in the sequels, attempts to escape his blood debt to the legendary Davy Jones while battling the East India Trading Co.

Mercury is the planet of communication and verbal expression. Mercury will tell us how we communicate and what we are interested in. Mercury changes how it communicates and lies based on other planets in a person’s birth chart and how they relate to Mercury.

Mercury-Jupiter personalities overpromise and fall short of their promises. They have a tendency to EXAGERATE! Although people with this trait can be highly eager and enthusiastic, they sometimes lose interest and start making more BIG PLANS without ever actually putting their last idea into any practical form. The aspect has often been referred to as “FULL of hot air,” and those who have this aspect are often unaware of how they have inflated and distorted the truth out of over-enthusiasm and a desire to make things sound entertaining.

People born with a Mercury-Saturn aspect do not appear to be liars at first, but here is what Liz Greene has to say about this characteristic in her book Saturn: A New Look at an Old Devil.

The curious expression of the chronic and uncontrollable liar is also one of the less attractive facets of Mercury-Saturn. But Saturn remains true to form here in that there must be present a reasonable degree of intelligence, sensitivity, and complexity in order for such distortion or OVERCOMPENSATION to exist.

Mercury-Saturn is extremely self-conscious about appearing unintelligent and uninteresting to others. Many of these people are really intelligent. However, because of how judgmental and cunning they are, they can lie to acquire what they want from others, which, at worst, simply makes them feel excluded. For the politician or the government, this aspect is great.

Mercury-Uranus people don’t like to lie because they want the TRUTH, but they often fight for one idea or belief in a very rebellious way. Then, all of a sudden, they’ll turn around and strongly disagree with the same point they were just making, which makes them look like they’re saying two different things. If they are confronted with their own contradictory statements, they will deny having said something like that and be very upset. Those with Mercury in a relationship with Uranus will often say that they are misunderstood.

One could excuse Mercury-Neptune personalities by saying that it appears that they don’t know the truth. They may be able to see how easy it is to lie, deceive, or dupe others since they are highly EASY TO DECEIVE and are aware of their own mental flaws. Astrologers often place an inordinate amount of value on the creativity of this aspect, which might cause misunderstandings owing to vivid imagination. They might come to the wrong conclusions and judgments about what’s happening. Self-deception or the inability to tell between the real and the fake can be manifestations of this characteristic, along with being highly creative with their lies.

Mercury/Pluto: This aspect has a natural ability to look into things, but sometimes their deep insights lack sensitivity. Mercury in a relationship with Pluto may try to MENTALLY DOMINATE other people. They may also have a hard time TRUSTING other people, which can be a form of projection since they themselves may plot and keep secrets. The CRIMINAL MASTERMIND or the person who fights crime, this part of them knows how criminals think.