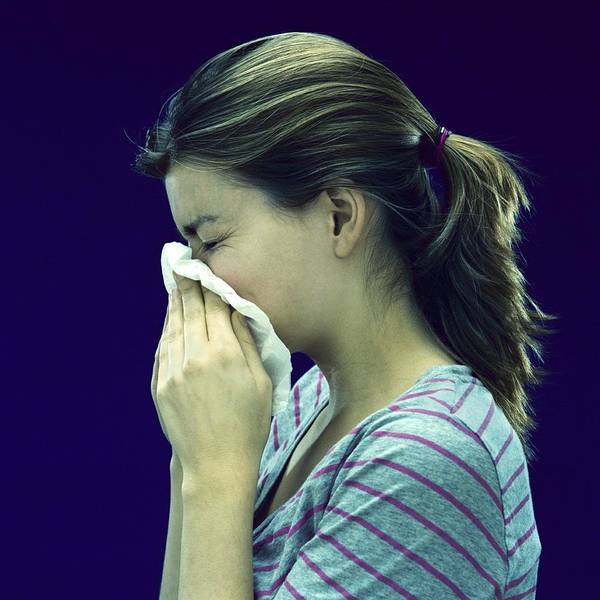 The general flavour of the Jupiter, Chiron, Neptune conjunction has had me questioning its relation to current events. Here in the UK, we had a break-out of Swine Flu, and the biggest outbreak of measles in years. Astrologically, Chiron can be linked with physical problems of this magnitude.

According to Liz Greene’s Barriers and Boundaries: The Horoscope and the Defences of the Personality

“Chiron is often linked with physical problems, of both an organic and functional nature. Bitterness and disillusionment can express themselves somatically- perhaps in really lethal diseases like Cancer, but perhaps more frequently in a general lowering of resistance, leading to a predisposition of infections. Abscesses and boils, which are often linked with Pluto, may also reflect Chiron’s inability to throw off infection. This is a kind of somatised infection, a retaining of poison, and an inability to fight off the nasties, which enter the system from the outside, it is as though the body is saying, “What’s the point? Life is horrible anyway, so I just won’t bother to fight.” I have seen a number of examples of Chiron relationship with toxic conditions. Any of you who have ever gone through any dietary procedure to clear toxins will know that one of the immediate emotional effects is rage.”