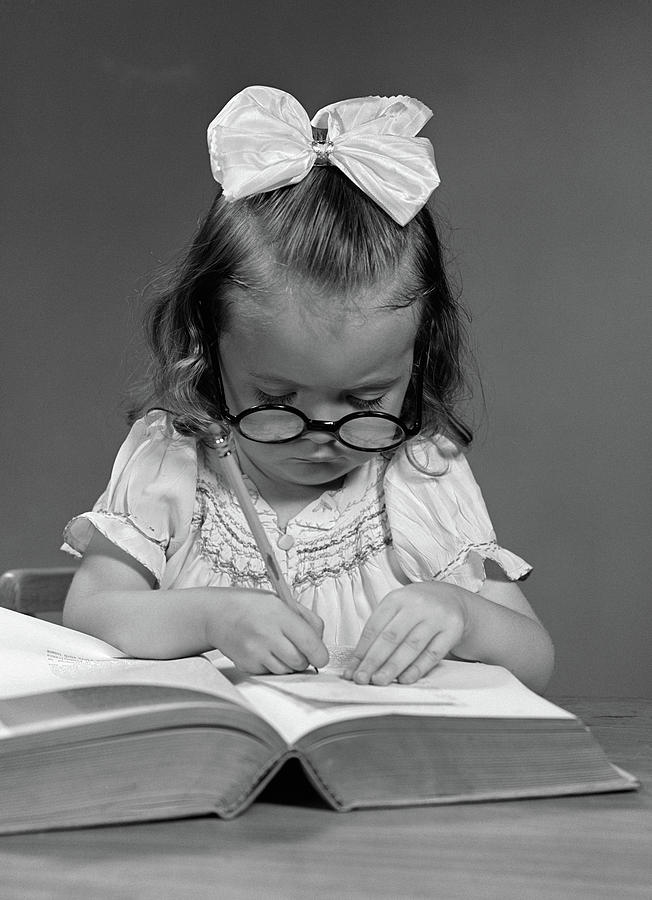 A person who has Pluto in the 9th house may experience a philosophical upheaval as well as a dramatic crisis in their life as a result of their belief system. This placement suggests a curiosity with alchemy, archaeology, prehistory, magic, or the occult, as well as a desire to learn more about them. Additionally, anybody involved in psychology, research, or anything of an investigative nature would find it to be an excellent fit for this role, as it is a fantastic channel. As a result of the fact that this house controls a higher force, the image of God is frequently marked by a profound, personal experience of transformation. The type also believes that knowledge is a source of strength and may use it as their greatest resource. Those who have Pluto here in their natal chart are frequently enthusiastic about learning, and there is a sense that one must seek out this deeper knowledge for oneself. Pluto will rip everything apart until it discovers the secret meaning hiding inside everything. Higher education may have a significant influence on them for a variety of reasons, and they may decide to drastically alter their path of study.

This person has an insatiable desire to discover the solutions to some of life’s most difficult problems and a strong desire to comprehend the laws and patterns that govern existence. Those born with Pluto in the 9th house are desperate to find purpose in their lives; it’s as if their entire survival is dependent on their ability to comprehend the larger universe. Depending on the ideology espoused, they might be anything from religious fanatics to revolutionaries aiming to impose their worldview on others at the extreme end of the spectrum. In a similar vein, they may feel persecuted for their beliefs, and their philosophical systems may be pulled down and reconstructed. People who have followed a belief system may feel deceived by it, and the resultant breakdown and profound loss of faith can be catastrophic. A significant shift will occur in the way the person thinks and interprets life, and they may even be subjected to some type of prejudice – whether it comes from organisations or from members of mainstream society.

You could become obsessed with the need to evolve or be driven by a compulsion to fathom the deeper laws which govern existence. There could be a total or all-consuming commitment to your beliefs or spiritual path. Nothing else will matter as much. Dynamics of the Unconscious

An fierce battle for the fundamental realities of life is taking place within, and visiting certain locations may result in some form of trauma, crisis, or even death. Traveling and seeing new cultures may also have a profound impact on the person’s self-perception and metamorphosis. As a result of Pluto’s placement in the 9th house, these people may feel a sense of rootlessness, leading them to seek a different perspective on life or religion. There is a danger of being obsessed with the hunt for a new vision, and some people have a strong disdain of hypocrites. These people go through periodic purges of their higher minds and may find themselves following a course of study, a religion, or a philosophical path with a strong sense of conviction at various stages in their lives.

Those born with Pluto in the 9th house have a strong desire to grasp the purpose of life, and they are particularly adept at comprehending the most in-depth parts of education, teaching, and travel. Because the 9th house is also associated with the higher courts, any legal conflicts are likely to be lengthy, drawn-out, and unpleasant. With this type of energy in their chart, they will experience periods of ardent crusading throughout their lives, especially when it comes to anything regarded noble and significant. The person can play a key role in bringing about change in areas such as higher education, religion, or other disciplines, and in the process, they can fundamentally alter their own point of view.