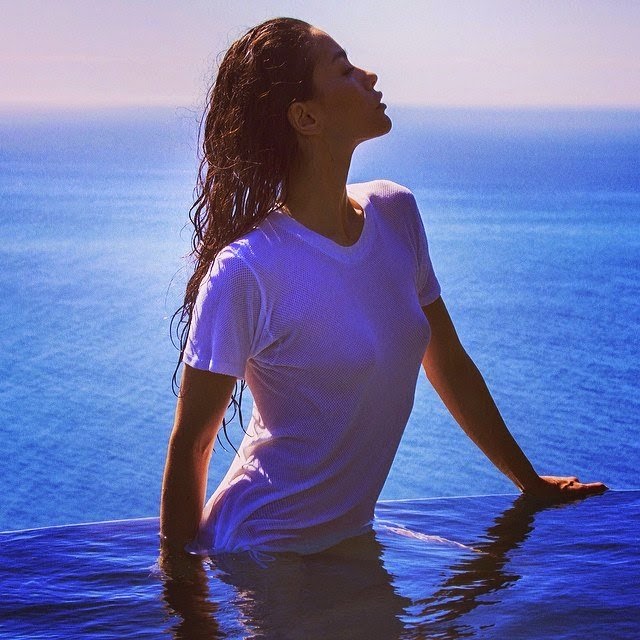 A person born with the Moon in Pisces will be able to communicate their emotions in a fluid and sensitive manner. As if they were a sponge, they take up the emotional milieu around them. They are a profoundly sensitive person who frequently feels misunderstood in a harsh world. Because they appear to understand people so well, empathising with their feelings, this is a weird dichotomy. Pisceans are known for overindulging in imagining, daydreaming, and artistic expression, and they are well-versed in the concept of living in a timeless world. As a result of its psychic insight as well as its ability to reflect and mirror the dreams of others, Piscean energy is capable of manifesting itself in the most haunting of works of literature and art.

Although the empathy of the Pisces is limitless, they are quickly driven to enormous happiness and grief, and they constantly feel as if they are at sea. They are extremely distressed when they witness a fellow creature suffer, and they are unable to tolerate it. The zodiac sign of Pisces is considered to be born to serve or suffer; they have an uncommon receptivity to the communal reservoir of visions and inspiration that must be channelled, resulting in them serving something greater than their own ego. Above all, Pisces must use their abilities of compassion, empathy, and understanding to contribute to a larger good via service to others.

Anyone born with the Moon in Pisces bears the emotional obligations of a large number of people, which might drag them down. The individual nourishes others via sympathy and intuitive understanding, and they cannot endure the thought of anybody being injured or suffering. They are readily used by others since they can’t seem to find the strength to say no when the opportunity presents itself. As boundaries are broken too many times, breakdown follows inevitably, and illusions are destroyed when the true character of others is revealed. It is also conceivable that some of them would seek consolation in the form of drugs or alcoholic beverages. Pisces Moon might be prone to periods of sobbing and self-pity, and they can frequently take on the role of the victim or rescuer in intimate relationships, triggering feelings of guilt, persecution, compassion, and helplessness.

You are a very sensitive person with strong feelings. If someone makes a harsh remark, you take it very hard. In fact, one of your tasks in life will be to to develop a thicker skin. Not everyone is as sensitive as you or so considerate of people’s feelings. But your sensitivity is good in some ways because it makes you kinder and more considerate of others, and less likely to hurt anyone. You like to take care of people and animals especially if they are sick or hurt. But you should stay away from people who are always negative, because you pick up and react to their feelings very quickly. Horoscope Symbols

The sign of Pisces is fascinated by life’s deeper secrets and seeks meaning in even the most little of situations. There is sometimes a fascination with the occult and supernatural, or, to put it another way, there is an attraction to the other-world. The Moon in  Pisces can spend the better part of their lives seeking for solutions to those incomprehensible and intractable issues. The zodiac sign of Pisces is associated with the world beyond this one, namely with the afterlife, spirits, and dreams. For someone with such a sensitive soul, home is a safe haven, and they create a safe haven for others as well, nurturing and sheltering stray animals and people suffering from mental difficulties who are unable to cope. This enables them to cope, to a certain extent, with the terrible realities of their lives.