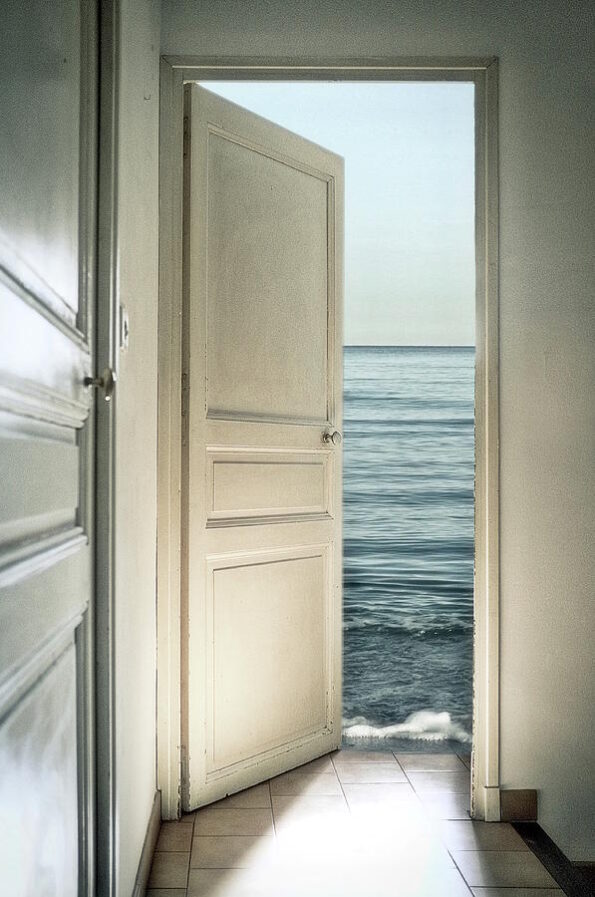 Your “Secret Self,” as Tracey Marks would describe it, is under the jurisdiction of Pisces. It can be difficult to find Pisces’ Secret World. The mermaid, a mysterious creature that lives in the ocean’s depths, is a symbol of this private mental landscape. A Piscean’s soul, or at least a small piece of it, has a strong yearning to return to its watery origins and immerse itself once again in the wonderful, mystical, deeply symbolic realm of the sea. It’s possible that there are many undiscovered mysteries beneath the waves. It may stand for anything that allows a person to express their imagination, such as music, painting, or writing. Therefore, a medium is required for the artistic vision, and for the intuitive gifts from a dormant part of the self, to be expressed and transformed into something wonderful.

It is possible that Pisces’ secret space exists only in their heads, but it is also possible that it is a real, separate room. Books, artwork, poetry, writings, and other ephemeral works can be safely stored there. In this zodiacal domain, there is something enigmatic in the personality’s comings and goings. Pisceans are able to find solace in their mystical yearnings by retreating into a realm of infinite symbolism and imagery. Until the Pisces soul is ready to open up and share its creativity with the world, the door to the Pisces’ private space must remain closed.

According to Liz Greene

In many fairy tales there is a peculiar and enchanting figure, sometimes called an ondine or melusine, sometimes called a mermaid, who lives in the depths of the sea or a vast lake, and falls in love with a mortal man. This legend may also be seen in the legend of the Swan Prince-although here the creature from the ‘other realm’ bears feathers rather than scales. And these ancient stories, in all their various forms, have the same basic theme: the union of a mortal, an ordinary flesh-and-blood human, with something from another level of reality. This meeting is fraught with difficulties. There are always conditions attached. And it usually ends in disaster or difficulty, not because it is doomed from the start, but because of the ineptitude of the mortal who attempts to impose his laws and values on his mysterious, other-wordily partner. Usually the melusine agrees to live on dry land, and inhabit a mortal body, so long as her mate observes one special condition. He must not ask her a particular question, or look in a particular box, or enter a particular room at a particular time. In other words, there must be respect for the mysteries of this other realm. And the mortal, driven by ordinary human curiosity and lack of respect for this dimension, inevitably asks the question or opens the box. So the bond is broken, the melusine disappears into the depths again, and he is left to sorrow. Or, sometimes, she drags him down with her, drowning him in her embrace. Astrology for Lovers