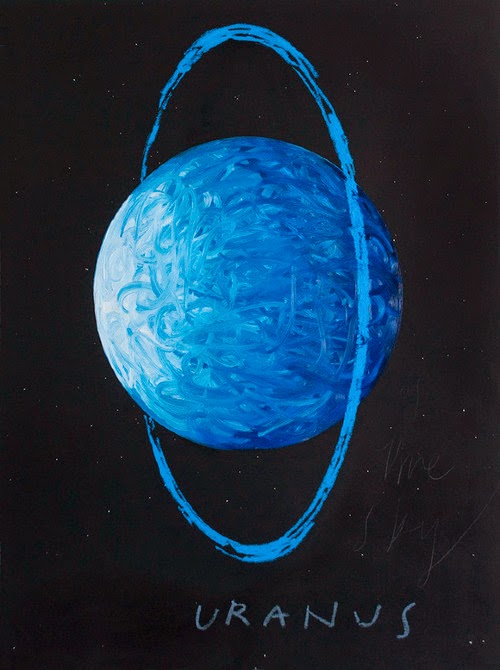 When Uranus transits through Aquarius, it represents the social component of society and heralds the introduction of large-scale social experimentation. To attain more enlightened social contact, it is necessary to break away from social prejudice and snobbery, as described in the transition. Boundaries are likely to be breached throughout the course of the process.

The conjunction of Jupiter and Uranus that occurred in Aquarius also resulted in the appearance of the comet Hale-Bopp in the night sky. “The Great Comet” (also known as the “Great Comet of 1997”) was the most magnificent astronomical sighting of the year. Observations carried out in the N.A.S. According to estimates from observatories, the nucleus of Hale-Bopp is between 19 and 25 miles in diameter. A comet that is supposed to have impacted the Earth 65 million years ago, perhaps causing the dinosaurs to become extinct, is estimated to have been 6-9 miles in diameter. According to current estimates, the Hale-Bopp comet will not be seen again until the year 4397 after making its first appearance in 1997.

The members of the ‘Heavens Cult Mass Suicide’ felt that the Hale-Boppcomet was a message that they should abandon their terrestrial bodies and join a spaceship that was following the comet behind it. Three hundred and nine members of the cult committed suicide by consuming a lethal mixture of vodka and barbiturates, according to authorities. While the transit of Uranus-Neptune (Neppy at a crucial degree) was still in effect, the’mass spiritual enlightenment’ and disillusionment had a significant impact on society during this time period. The focus on ‘brotherhood’ would be obvious, as would the increased socialisation through the use of the World Wide Web. This travel was flavoured by political movements, social, cultural, and communal visions, among other things. With Uranus in Aquarius for the whole year, he brought attention to issues of social intolerance, future vision, and an increased interest in outer space and global concepts. 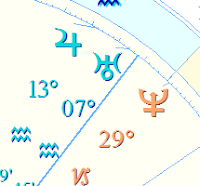 (When you see the terms mass suicide, fatal cocktails, spacecraft, and a comet all in the same sentence, you can be sure that Uranus and Neptune are both active at the same time!)