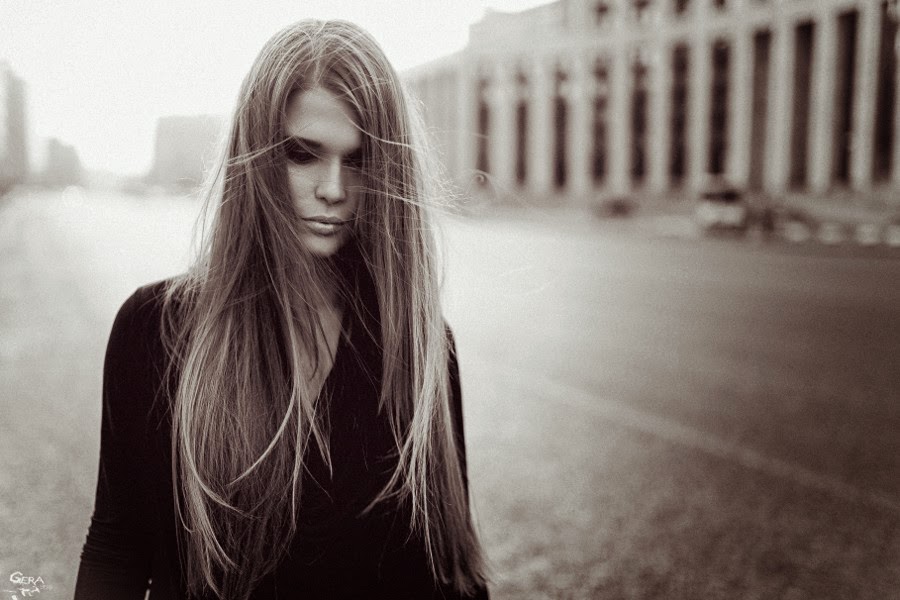 Hard-working and deeply prideful Capricorn swims in the sea of karma – ruled over by Saturn a planet which relates to ‘the reap what you sow school of thought’. C. AQ Libra wrote that the word karma means *action*.  In many ways, Capricorn often takes on this very serious tone and there is something about taking responsibility and accounting for one’s actions that is always inherent within the character. The individual has had to get to grips with reality like nobody else, and Capricorn is overly serious. However, no one really knows the reason behind why we are born under a particular constellation and there is always a reason for the existence of some personalty trait, and maybe the person must take life seriously this time around.

If one is born with the lead weight of Saturn as their ruling planet, then it tends to make the type more aware of all activity and the negative consequences that could result. A Capricorn may stick to something longer than the rest of us and like the popular saying goes: It’s a thankless job, but I have a lot of karma to burn off’.  Some call Cappy’s need for security pathological, but there is always another mountain to climb and attainment of a new goal. It can also feel like Karma when there are constant self-imposed limitations and restrictions that appear in the outside world, barring entry. It can feel like the individual is being kept in a prison-like reality. Within Capricorn, there is always a sober nature about life; they have been dealt hard lessons of responsibility early on in their younger years, without much choice.

However, if any individual decided to shun all responsibility, they are putting actions into motion that will have consequences. We all know by now, there is a price to pay for our actions, and even small ones add up over time. In the Capricorn mentality towards life – we really have no one to blame but ourselves in those situations. Naturally, Capricorn is low on sympathy and whatever a man soweth, so shall he also reap is usually Capricorn’s response to negative outcomes.

Some karmic specialists believe that Karma is actually another opportunity to get things right. Saturn is usually the place of our wound. Roger Woolger called Karma the place of our “scar” others may call it their “burden” or “debt”, but he relates to it as major complexes that have formed over lifetimes. Nowadays, most references to karma usually mean taking personal responsibility for our life and this is in the true Capricornian spirit. Whatever the reason for Capricorn’s struggle, whether Karma or self-imposed, as long as it all adds up to something. The individual will gladly wear the burden as long as the goal is achieved.

Even when it’s happening at a deep, unconscious level, Capricorn is planning his ultimate destiny. He may be a nobody, someone who has to take orders from others, or work at things he detests which offer no challenge to his real capabilities. But watch him when that term has passed and he’s released from his self-imposed prison. All the while a powerful determination and ambition have been breeding in him, and an immense strength of will. It might be a worldly goal of envisions – to run his own business, to make enough money to buy a piece of land, or whatever. It might be ambition in a creative sense – to develop a formidable skill as a painter, a writer, a musician. It might be an inner ambition – self-understanding, or something more occult. You can see this side of Capricorn in such people as Gurdjieff and Krishnamurti. But whatever the goal is, those first years of life have developed a steely determination in our goat, and although he may be a little late in getting on the road, once he gets moving nothing is going to get in his way, no matter how many setbacks and obstacles confront him. Capricorn is very tenacious. After all that work, he’s not going to just dump the project because the road’s a little rocky. If you want to bet money on someone succeeding in life, bet it on a Capricorn. It’s not that there aren’t any Capricorns who fail. Lots do. But the Capricorn who is really expressing his basic nature is a sure winner. It may take him seventy years, so don’t expect it in a hurry. But he’ll get there. Astrology for Lovers