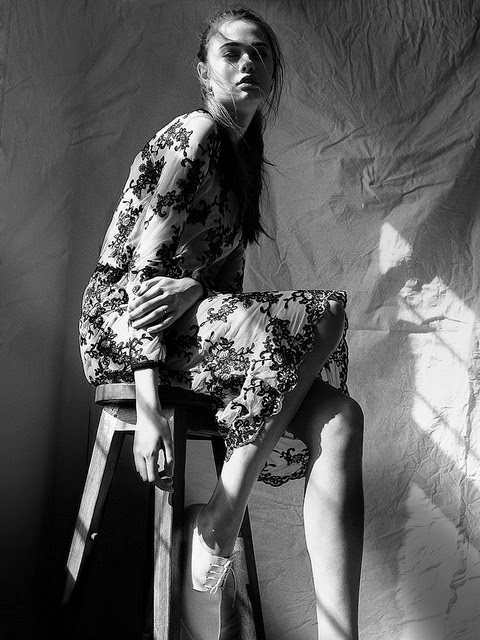 An individual with the Sun conjunct, square or opposite Saturn is highly vulnerable to collective feeling and is also concerned with how they are viewed in the eyes of teachers, authority and peers and is deeply anxious with the role they play in society. In psychology astrology, Saturn is referred to as the superego and is called the Moral Authority of Personality and keeps the person’s behaviour, feelings, and thoughts in check within society’s uniformity. Liz Greene calls Saturn the feeling of having not “made the grade” in the eyes of others. A sensitivity to society’s needs and expectations that are immensely useful and dynamic in serving the world in some way.

In astrology, Saturn has always had a binding if not strangulating hold on the expression of any other energy in the horoscope. One needs to remember that with Sun-Saturn it is not all doom and gloom and a life filled with many burdens, depressions and material struggles as traditional astrologers would have us believe. It must be understood that the aspect is a force in the individual’s life which can generate remarkable ambition a well-developed sense of duty and doggedness when lived out rather than avoided. A Sun-Saturn aspect can lead to considerable worldly success. However, it also suggests that deep down, they are deeply insecure. The person needs a position of responsibility to make their mark on the world.

A Sun-Saturn aspect in the natal chart is commonly associated with the father-complex and issues with authority; it may create a feeling of lack of presence of this energy in their life. The father may have been perceived as weak and disappointing. If the father is strong and present, then, he might too harsh, critical and severe. The individual often absorbs all criticisms and their self-evaluation, constantly criticizing and setting standards which require enormous effort and struggle places enormous strain on the soul. A heavy sense of obligation is commonly felt. Saturn represents the lessons of life, whether through productivity, achievement, and success or negatively though a disappointment, burden, and the cry of frustration. Under Saturn, we may feel it’s chronically bad karma and we are etched by the planet’s experiences and it tends to chisel away at the character of the individual. My favourite Saturn quote of late and inspiration for this article is by Walter H. Sampson:

Me, the everlasting Saturn, the devourer of children, the wearer-out of youth the heart-breaker, soul-crusher, flattener-down, whose gigantic hand now upon your neck shall never be moved until your head automatically seeks the ground, turned irrevocably to the past, idealism, once the lovely, lightening deity, of your most beloved sanctuary, now the soiled, tearless, bedraggled captive long since past despair, subjected to a mockery more bitter than death, compelled to dance to inspire spoilers to new spoliation, prostituted beyond recognition, deface and defamed and, worst of all, cited as the instigator of all that she holds loathsome Do we exaggerate? Well, the concentration of things which normally occupy much time and space into the small spaces of a few pages cannot but seem to, and yet, excluding this particular error, I believe not. Zodiac: A Life Epitome

Sun-Saturn Aspects – How to Deal

Wherever Saturn is in the natal chart, energies can be brought into focus and it rules the crystallization of the individuality. Hard Sun-Saturn aspects (conjunction, square and opposition) can create enormous apprehension, anxiety and self-doubt. The individual is immensely demanding and judgmental with its inner expectations and harsh reality. In the 1970s, there were two philosophers that published a short essay on the nature of human fallibility and the question they sought to answer was why we fail at what we set out to do in the world. The answer was basically that we are not all-powerful, and we have physical limits. With Saturn, we are always reminded of our restrictions, but there is also the dread. The difference with Saturn in the chart is between normal aversion to fear and intense fear of failure. Most people take the necessary steps in life and are motivated to work harder to achieve success. By contrast, intense fear of failure  –  handicaps, and the individual cannot take the necessary steps and risks necessary for growth. Soon enough, the Sun-Saturn individual learns that failure is an inescapable part of life and a vitally important part of success.

Saturn also rules over time in our clock-studded society and it can feel limited when we want to accomplish something. In fact, one of the most common questions asked in our world is what time is it? Saturn relates to the value of time. Pericles said that time is the wisest counsellor of all and we must try and remember this when viewing Saturn in the horoscope. Nobody is denying that Saturn can be a buzzkill, and is super-stiff, self-conscious, never smiles is serious and authoritative. Still, we must learn to realize that he is not always the bad guy. According to Jungian and psychological astrologer Alice O. Howell we should:

“enlist the cruel judge to help instead of hinder, and it finally gives Saturn permission to unmask himself as the Wise Old Man. He’s probably been hanging around moping in the psyche for years waiting to be invited! It comes as such a surprise to find out that one’s worst enemy can also become one’s best friend.” Jungian Symbolism in Astrology