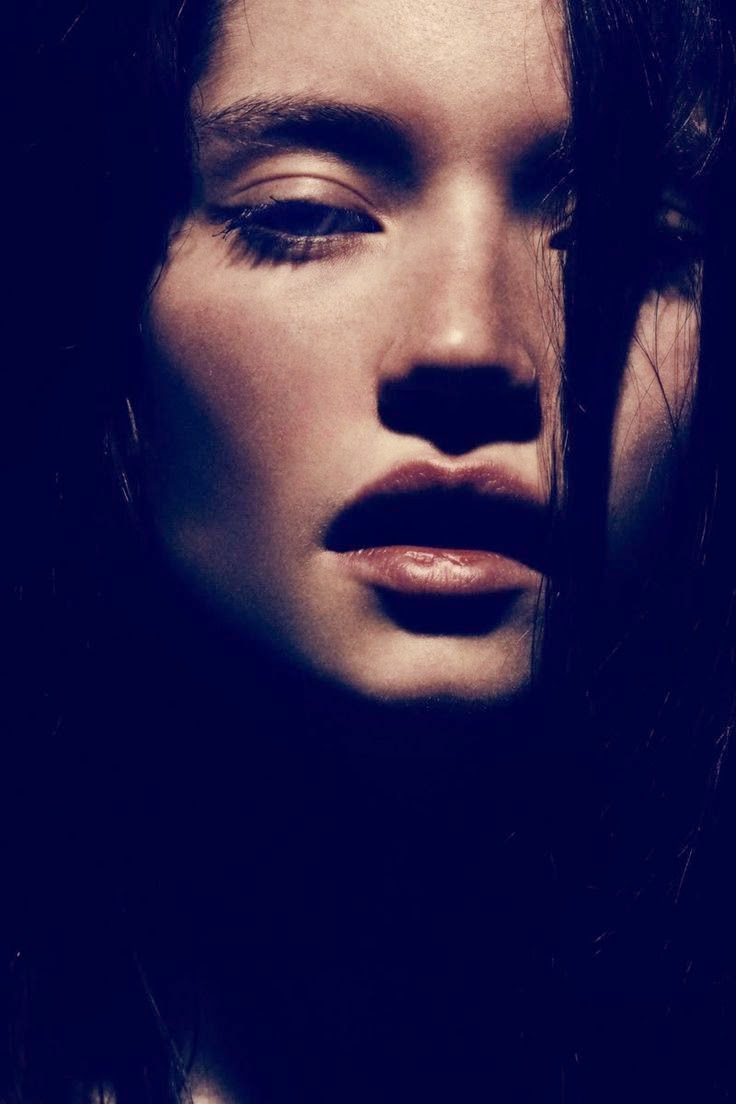 The Dark of the Soul: Psychopathology in the Horoscope, by astrologer Liz Greene is a compelling read, but its subject matter may be uncomfortable for some people to deal with. The author discusses the horoscopes of the dark, destructive, and terrifyingly cold. A clinical picture of the psychopath is painted describing some of the elements and traits we should expect to find. The list of psychopathic characteristics includes – charm, grandiose sense of self-worth, low boredom threshold, pathological lying, conning, lack of remorse, lack of empathy, parasitic lifestyle, lack of self-control, lack of relatedness, and failure to accept responsibility.

A lack of remorse is considered to be the most important characteristic on the list, and she explains that psychopaths do not act out of vengeance, but there is often a displaced vengeance at work. Remorse is usually linked with the ability to feel what another person feels. Greene believes it is this blankness and inner void, which is so terrifying. She also makes a point about the elements and says that having a strong WATER chart does not always indicate that you are an empathetic person and does not describe if we have the ability to feel.  In her studies, Water dominates many of the psychopathic charts, and there is another surprising connection to psychopaths and that is a strong Venus is in the horoscope. The Venus connection is linked with a need to be social, liked, feel pleasure, and relationships are often critical for these people, but if something else in the chart suggests rejection and humiliation, things may turn disturbing.

We all need others and we all fear abandonment. It is absoluteness of the psychopathic fear that is so destructive, and there is no conscious awareness of it…The psychopath is not aware of feeling fear. Yet the fear is so deep and all-consuming that everything is dominated by it. All behavioural patterns, whether psychotic or not, serve some inner goal, conscious or unconscious. The psychopath’s characteristic promiscuity serves as a protection against abandonment. If one is always hopping from one bed to another, casually exploiting sexual partners but never feeling attached to any of them, one never runs the risk of being vulnerable. Power over others is a highly effective weapon against the threat of abandonment. Why should an individual disconnect from feelings? Because when we need we are vulnerable, and we might be humiliated or abandoned.

Chart examples include the Oklahoma bomber, Charles Manson, Slobodan Milosevic, Myra Hindley, Dunblane Killer, Michael Jackson, and more. The author explores the symbolism of crime through the astrological aspects and placements by observing the brutal murder of pregnant Sharon Tate by Manson and attributing this to his Moon-Pluto opposition and internal hatred for his own mother. The Oklahoma Bomber’s Moon in Pisces 12th house reflects a sensitivity to the collective opposite the explosive and generational aspect of Uranus-Pluto. The feelings of being smothered (Pluto) and cut-off (Uranus) from affection in early childhood and the general unstableness of such a connection in his birth chart is examined. The emotional responses are so intense in the Moon-Pluto individual that it becomes virtually impossible to react to anything in a bland and superficial way. It is thought by criminal investigators that the psychopath leaves a special “signature” which reflects something about their unique psychology, and astrologers may be able to discern these through the astrological chart.

The book explores from an astrological perspective, the extreme psychological states of such individuals, and with the tools of psychology and astrology, we may come closer to understanding human behavior. The most shocking part of the book is the astrological case study of the Dunblane killer. I found this challenging to read even if it brought to light society’s scapegoating tendencies, as it is such a horrific crime to discuss. The massacre of young school children and their teacher is something that will stay in the minds of people forever. Liz Greene points out in the case of this man that it is often the “Plutonian” child who is “different”, the “black sheep” of the family. To conclude, The Dark of the Soul contains plenty more insights and riveting explanations on the psychology and astrology of the psychopath, and we may be no closer to really understanding them, but this book takes us nearer to rationalizing why some people react with such cold brutality to their fellow human beings.