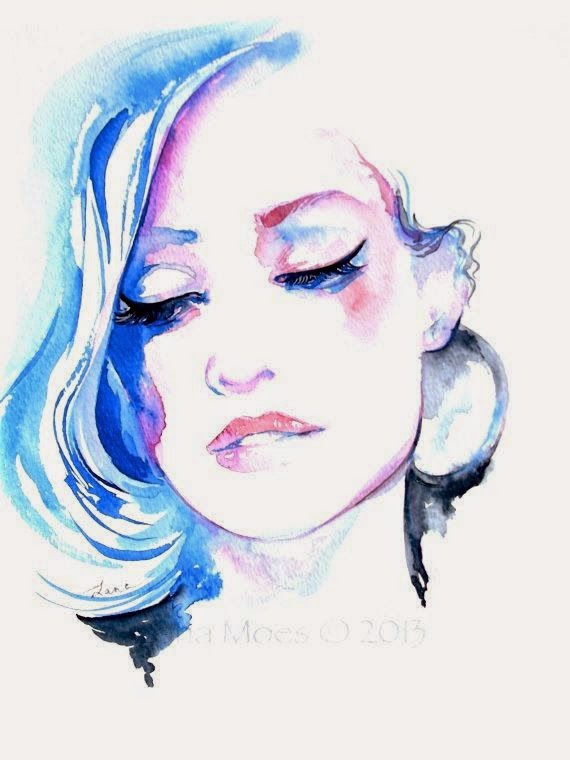 Cancer, ruled by the Moon, takes us into the hidden self. The sign symbolizes a nature running below the personality and operating through the emotional instincts with enormous sensitivity. Thus, it reveals an extremely intuitive nature, and emotional. Due to the waxing and waning of the lunar body, we can often observe Cancer moving through ever-changing cycles of moods, and this makes them incredibly moody, no question about it. The unconscious ability to be able to pick up the undercurrents of life, and this makes them incredibly perceptive, with an excellent memory, and in possession of great sympathy.

The inner life of the Cancerian is very important, and it represents their need to go within to nurture ideas, stories, and images. One of the greatest tasks in Cancer’s life will involve revealing all of those hidden psychic, creative and poetic gifts. Such intuitive knack can be used in writing, photography, and the visual arts. We hold a stereotypical image of Cancer associated with all of the mothering elements. It is the classic scenario of chaining Cancerian women to the kitchen sink. When, in actuality, the sign is filled to the brim with soul. It is important for them to recognize their deep fascination for mystery, and an immense attraction to delving into the deep mysteriousness of the world. But what is this mystical side all about? One explanation is that they are operating on the psychic level.

Now, let’s consider the hard time Cancer has leaving the past behind, and with fears and insecurities to be overcome. Notice the deep fear of being hurt or disappointed, and how it drives Cancer inwards. This individual, naturally, is emotional, empathetic, nurturing, and highly attached to the family. At some point, they may need to come to an understanding that the past tends to hold them in its grip. The sign begins the chain in the family lineage (water signs/houses), and so emotions will always ebb and flow in this manner. The claws of a Cancerian reveal incredible strength and tenacity in the personality, along with profound depth and richness.

Throughout the history of the astrological signs, there have been many conflicting myths as to which sign began the zodiac. Cancer is thought to be the true beginning of the zodiacal cycle. Much in the sense of the spirit entering the fourth house, sitting at the base of personality, associated with the end of life. One of the ways this is interpreted is through viewing the zodiacal sign of Cancer as the seed of life; the beginnings of water. In the sum of all things, they often seek to understand their profoundly emotional nature with roots that go deep. 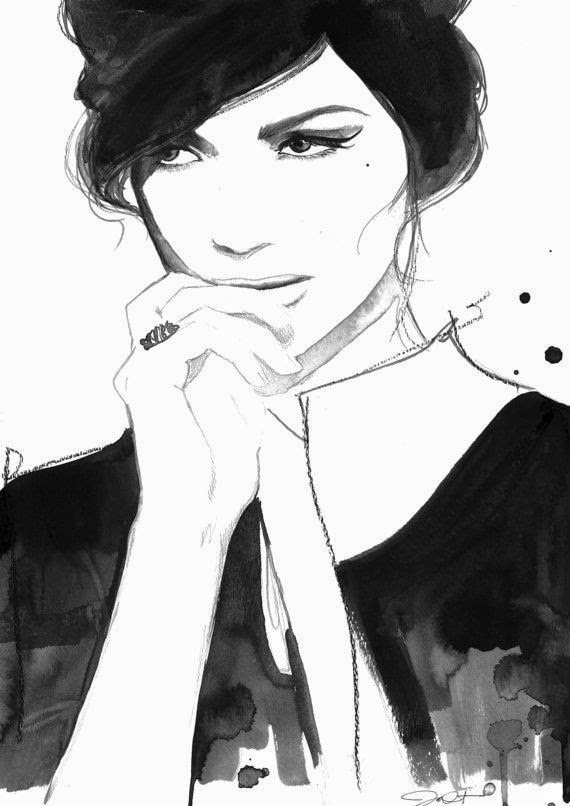 Scorpio is the sign that will bottle things up and buries them deep down into the part of the self they are trying to ignore or forget. In the Scorpionic realm, there are often pictures of unspeakable tragedy and the feeling that there is something horribly wrong with the world, with life and people too. Scorpio has learned from an early age not to trust what they see and not to take anything at face value.

The Scorpion, though, must also learn that there is a lighter side to the universe, something more uplifting, but it’s easy to get bitter when they have so often been denied this reality. When they have these deeper perceptions and have faced the darker aspects of life, they often wonder why other people do not perceive the reality of the world in the same way. Scorpio is born with powerful insights and clearly understands that fearing something and denying its existence does not make it go away. The individual was born to acknowledge the uncomfortable parts of life and understand the unseen forces within themselves.

Scorpio possesses an amazing psychoanalytic ability, with razor-sharp senses and does well in all healing capacities. When their power is constructively directed, the individual can be a tremendous force in the world. In fact, they rarely do things by halves and when deeply affecting another person it can lead to massive changes in that soul’s life. With the Scorpion, there has always been a stronger focus on restorative and regenerative powers, and a grasp of human nature that is unrivaled.  We could say, Scorpio is a mystery wrapped in an enigma, but also with a blend of plot and conspiracy. Continually, they chase every mystery that interests, with the heart of a detective and using a mind that possesses the precision of a surgical knife with such a focused intensity.

The depths of Scorpio holds hidden wealth and resources that can generate transformation. Using the power to transform alongside their spiritual strength, they have the profound ability to make lasting changes, and breathe life back into anything. 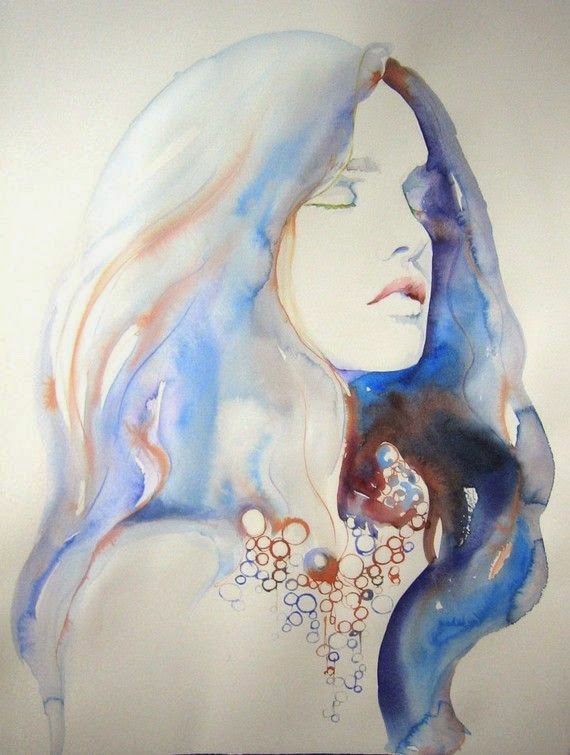 Pisces is closely in touch with the spiritual world, but they will always feel a sense of homelessness, and can never feel at home in reality. A powerful lesson for Pisces is learning that the highest aspiration is to not to get away from life, otherwise, why to have all the bother of being born at all. Those born under the sign of the Fishes, need to fully include both worlds into their reality. The mystic life is inside the soul of Pisces and it is something of a mystery, something from the unseen, and invisible.

The sign of Pisces is thought to live in a mental mist, a sea of vagueness, a life of unpracticality. Out of the watery element, this is the softer shadowy side of the water triplicity. The Piscean may have the greatest gift of all, and this is the ability to unfasten the seams on the back of reality, unpinning the thread that holds heaven and earth and to sense that there are multitudes within one life. We touch this other realm when we fall asleep, and fall deep into the unconscious realm of the mind.

The mysteriousness of Pisces is really speaking about the inner life of the soul. A dissatisfaction exists in the personality to such a high degree, because nothing can compete with heaven or the divine. Plenty of people make fun of Piscean dreams, their confusion in the world, and general difficulty with the practical elements of life. In astrology, we know that everybody has different realities and we often take our own reality for granted.

Pisces is in touch with the mysterious and numinous, so often the concentration will pay the heavy price, but only when studying something which is deeply uninspiring, their mind wanders to more intriguing subjects. A Piscean mind is wonderfully fertile and receptive, it’s just that everything is processed more internally. In such an individual lives an incredibly romantic soul, someone a little shy, and often in possession of an otherworldly quality of magic and fantasy.