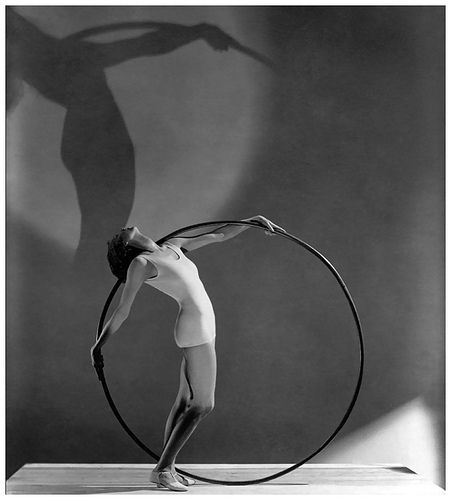 Question: When is the Sun repressed on the birth chart?

The Solar aspect of the personality is the Divine Fire and it shows how your light shines out into the world. It represents your consciousness or the conscious personality and denotes outer expression. A life’s purpose is often described just by this energy in the horoscope. If interpreted in the Jungian sense as meaning one’s whole self, then the Sun holds a pivotal role and illuminates issues to do with your self-image, solar direction, and a powerful sense of destiny. As you get older, you come into greater contact with who you’re becoming, and the Sun’s placement will also describe where you want to be recognized. Everybody longs to feel special, unique, and individual. But in the case of severe repression, the two heavyweights of the horoscope known for blocking energy in the chart are Saturn and Pluto.

These planets in aspect to the Sun make it extremely difficult for you to truly shine, but that does not mean that it will not happen, it just signifies there are psychological limitations to overcome. Psychologically it inclines your soul to continuously be on guard about everything entering into your life. Even, when joy enters and your spirit begins to lift, there is a curious wave of self-consciousness that takes over or darkness and so you scurry back into the shadows, where it’s safe. Thus, Saturn and Pluto can create major blockages in your world, hindering and obstructing desires and sucking up all potentiality.

Both Saturn and Pluto are two dark lords in astrology. If these planet/s aspect your Sun, it may lead you into darkness, depression, misery, and despair. While they often bring about suffering, there is also great ‘hidden potential’ available, growth, and wisdom. Transformation can be gained, but the journey is a great ordeal for you. It can frustrate your desires constantly, and lead to unexpressed energy. Sigmund Freud believed that repressed emotions never die. They are buried alive and will come forth later in uglier ways. These planets are weighed down by fears and anxieties, and the path towards the light of individuality or towards greater consciousnesses is a massive struggle. Traditionally, pain, fear, sorrow, etc, relate to your spiritual education. You must tread through discomfort, torment, trial and tribulation to find this higher place. Alice Bailey placed great emphasis on this Mystery of Pain.

Saturn and Pluto are inked to loneliness and isolation, reminding you of the lonely man or woman driven deep into self-examination. These two planets create intense introversion, hiding in the shadows of life, and both deal with massive shadow material. Psychologically breaking you down into complete darkness, hopelessness, and despair. Yet, once this great center is discovered (Sun), everything changes. The movement towards some goal, purpose, and justification for being alive, successfully transform your limitations. In myth, Pluto rules the dark underworld, ruling over the dead and the unborn. This god rules over the aspect of fate, and there is a certain intractability about its course. As the planet of death, the only release is to change into a new form, experience a self-confrontation, and move into a boundless life.

The repressed Sun Signs are Capricorn and Scorpio – ruled by Saturn and Pluto. According to Liz Greene, with the sign of Capricorn, you have repressed emotions, dreams, and fantasies, and bondage of the senex, meaning bound to Saturn. Scorpio has been regarded by many as a gloomy sign, cold and wintry. The Scorpion energy will often carry pain, drama, and crisis, and much of the personality is kept under wraps, protecting a deep vulnerability. As is the case with all psychic content, that which you can’t deal with often gets swept under the rug.

Concerning the astrological houses on the birth chart, the 8th and the 12th houses are areas where energy is difficult and results in blockages. The Sun in the 8th house indicates a life of great heights and depths. Dealing with transformative experiences involving a cleansing of one’s life, unblocking shameful feelings. Letting go of old attitudes and attachments limiting your growth. In the 12th house, repression is largely due to this realm being the house of confinement, guilty feelings, and sacrificial qualities. There is often a feeling of being overlooked. Or even putting individual needs aside for others. You might not say it is necessarily blocked, but it could also be best termed as energy vanishing. It is difficult to get a firm sense of self. The 12th house is where you feel ignored or there is an early message conveyed making you feel guilty or wrong for expressing your individuality (Sun). Sometimes it is just a sense of not feeling validated on some very important level.

Any kind of repression of the personality can be unblocked, but understand that it takes a lot of time and personal work devoted to working on yourself. You will feel more open, lighter, liberated, and free. Once you overcome repression, that is, your unconscious participation in it, or attachment to it, you recover your original light and the universe as an undivided whole.