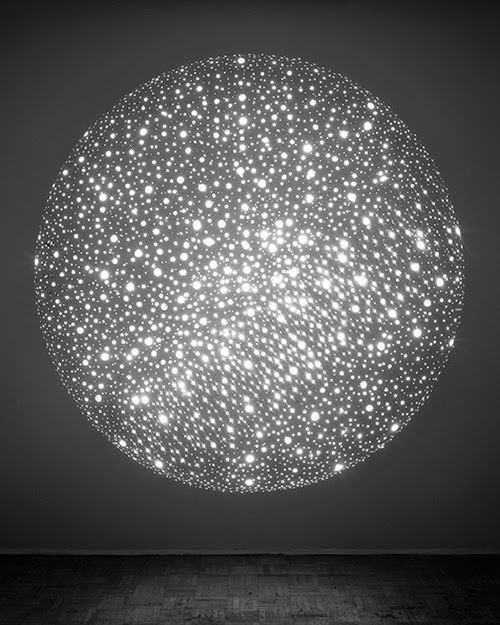 The Greek word for “planet” means “the wanderer,” while “zodiac” literally means “circle of animals.” The planets move through the sky at different speeds as they pass through each of the constellations and zodiac signs. Moving from one zodiacal sign to the next takes a year for the Sun, a month or so for the Moon, and 248 years for Pluto. Your horoscope’s planets provide your birth chart’s “activity,” while the signs reveal the planet’s “how” it will manifest itself. The houses reveal “where” specific events in your life will take place, while the signs reveal the costumes that the planets (the actors) will wear. Each of us has a unique perspective on the world and a distinct way of going about our business because of the Planets in the signs under which we were born.

Astrologers use both the planet’s actions and the sign’s characteristics when interpreting a planet’s placement in a particular sign. The ten planetary symbols and the twelve astrological signs together depict the way in which planetary energy is expressed on Earth. Individuals with planets in Aries are said to exude confidence and independence while also being demonstrative, competitive, and eager to try new things. While it’s true that Aries thrives on initiating projects, the sign isn’t always invested in seeing them through to the end. When a planet is in this sign, it takes on some characteristics of the sign. Having Venus in Aries, for instance, and since Venus rules attraction, values, love, and beauty, having Venus in Aries may indicate that you are drawn to novel and exciting things, that you will rush into love, that you value your independence and find bold and assertive qualities in another person to be extremely appealing, and so on.

Planets in Pisces, for instance, are said to have a more nuanced, adaptable, and selfless approach to expression. All planets in the sign of Gemini reveal characteristics like verbal fluency, mental agility, restlessness, and sociability. There may be no planetary energy at all in some of the signs on your horoscope, while other signs may have stelliums aplenty. A stellium (a grouping of planets) in a sign makes you especially sensitive to that sign, and its traits become more pronounced in your life. A person with a stellium in Capricorn has a strong desire for authority and is highly self-conscious about their reputation, social standing, and professional standing. Many of these people want to be seen as a leader in the group or organisation in which they are involved. Those born with a stellium of planets in Scorpio are driven by an intense desire to transform themselves and the world around them.

Even though there is an infinite amount of possible interpretations, this is how astrologers draw their judgments. Planets in signs signify how we respond to our surroundings, how we interpret the world around us, and how we act here on world at large, and we may assess the effect of each sign’s “coloring” on the planet in question.