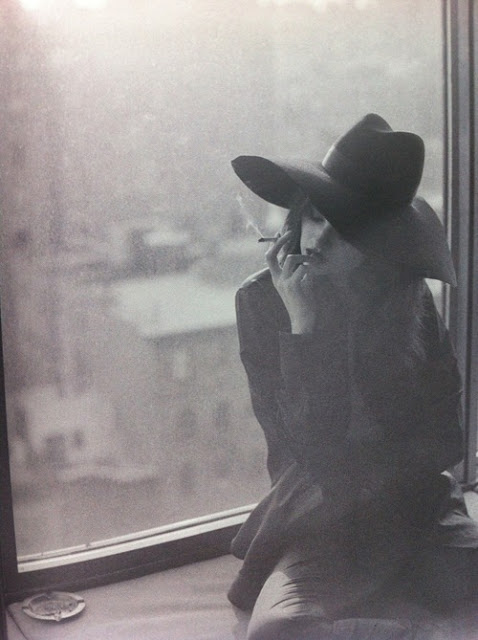 Scorpio’s purpose in life involves the evolutionary aim of facing those dark, shadowy places, and to make the unconscious conscious. The individual is shedding light on taboos existing in society; helping to transform and change other people’s attitudes against race, physical and mental illness, abuse, disease, sex, and violence.

The person is making greater psychological growth in this lifetime and could achieve a major breakthrough. Scorpio takes love and life seriously and they’re here to get deeply involved with all activity. The natural nature of the sign is introverted, and the instincts consciously focus on a specific goal. For the Scorpion, to immerse so completely and deeply into any experience is to feel everything on the most profound level.

The world will touch Scorpio with life, death, and serious losses. Yet through these experiences, they will develop an inner strength and deep psychological insights. A Scorpion soul can soar the spiritual heights and also plumb the murkiest areas of the unconscious and its darkest depths. The penetration and exploration of the unknown is a powerful draw as well as the field of healing and therapy. However, they have to be careful about charging into battle with their inner demons and hidden psychological issues because it can create psychotic states and terrifying, immobilizing fears.

The hero inside of Scorpio is on a great journey, discovering their own power, and learning to rise up to their own greatness. Throughout life, they will feel a powerful sense of destiny and will feel the need for some kind of end-goal to be achieved. According to Charles Carter, the first half of life of the Scorpion could symbolize a diffident, shy and retiring nature, but as their inner energy unfolds, the story may take a very different turn. The author speaks of Scorpio as having an interior strength with persistence, industry, and keenness that carry it far.

But, passing from the problems of physical death, Scorpio is certainly the end of a phase, the second phase, in the zodiacal circle. That which began in the splendor of Leo with its godlike endowments, which toiled with Virgo and reposed with Libra, is tested to the uttermost in Scorpio. Here is the Dark Night of the Soul, as the mystics put it, when the light of Leo has been left far behind, and the works of Virgo and the peace of Libra are no longer sufficient. There is, as the Orientals might say, reaping of karma, good or bad, and usually, the sowing of fresh actions in karmic soil. The life that began in Aries has now run its middle course. It may enter hell, abandon hope as the souls in Dante were bidden to do, and revel in all sorts of devilry; or it may grit its teeth and press on. We, as astrologers, do at least know there is a beyond at this stage. Essays on the Foundations of Astrology

Scorpio’s Purpose – The Soul and Personality

Scorpio’s path in life may involve transforming outworn desires, attitudes, and concepts within the self. According to Isabel Hickey, the sign of Scorpio is where there must be a battle fought between the soul and personality. Often they are clearing the layers of dirt, shame, and debris that have accumulated over the years and seem particularly difficult to transform. The person’s faith is tested and there will be low points when the physical and psychological struggle reaches a stage of being, too much. Many must fight a destructive negativity within themselves and they may believe that nothing will change and that ultimately no amount of effort will bring about what they desire.

One of the key phrases for Scorpio is “I desire,” and part of life may mean attaining the realization of their desires, even though these ‘desires ‘are usually frustrated and blocked at almost every turn. This is when the Scorpionic darkness overshadows the individual. Sometimes this is a common feeling that occurs on the verge of change. The Scorpio type could very well reach a stage of powerlessness, and the person has to face some kind of crisis or trauma. Perhaps fighting with inner demons such as jealousy, paranoia, self-worth issues, hate, revenge and other emotional poisons; therefore facing such emotions as hatred, hostility, and bitterness in a lifetime. Transformation is another life-theme and so there are experiences that come along challenging the individual to change, acting as a catalyst for growth.

Life only feels meaningful for Scorpio when they confront life, its pain, and ultimately death, transformation, and rebirth. A lot of this actually involves the unconscious elements of the individual dying. They are moving from darkness into the light, consciousness, and greater awareness. Often this entails an immense inner-struggle with oneself and psychological confrontation, battling the monster inside one’s own head.