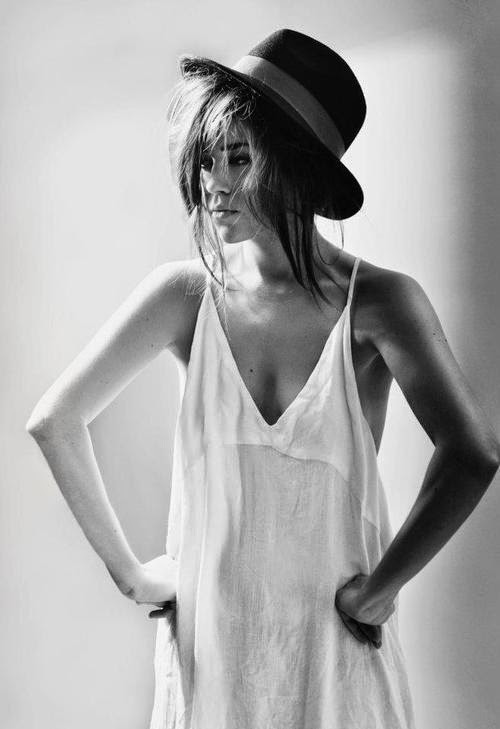 Gemini’s purpose is curious; the sign is ruled over by Hermes/Mercury, the god of travelers, patron of merchants and businessmen. Also known as the trusted messenger and guide of souls accompanying them on their journeys into the underworld. The Mercuruial helps us pass through boundaries from the known to the unknown, joining what is separated, acting as the transition for transformation.

The Hermetic imagery is the bridging between two worlds, making the exchange possible, and what is also found in the zodiacal sign of Gemini is the unique ability to move back and forward. In astrology, Mercury rules travellers, interpreters, and translated messages, facilitating communication in all forms. Gemini and Mercury cross things over from the conscious into the unconscious aiding us access to any new psychic material.

The god of Mercury usually knows the way to some place, possessing the ability to link different levels and is also known as the “god of hinges” ensuring those doors can be opened and has complete mobility across one universe and another. It suggests the mind can also travel into the unconscious aiding us on the journey. However, Mercury can also play games with us, playing tricks, sending us is in the wrong direction, and accompanied with all of this is the peculiar feeling of being led astray. Gemini can also rule over trickery, covering up their tracks, doubling back, the prince of thieves who uses cunning and intelligence.

The sign of Gemini and the planet Mercury can exist in the middle, often being called the middle man, and also ruling over Wednesday the middle day of the five day work week, as well as sitting between dawn and midnight. Mercury and Gemini represent the point of communication between two strangers, linking the conscious and the unconscious, playing a pivotal role in translation and communication leads the way. Gemini and Mercury also give us the ability to explore one idea after another, making connections along the path.

The sign of the Twins is also symbolic of a crossroads, those difficult transitions when the person is standing on the roadside deciding which direction to take, and being in two minds; something unmistakable in Gemini’s personality. On an inner level, Mercury in the astrological chart acts as a guide as it marks both directions and distances along the road.

Every threshold in life concerns Mercury/Hermes, and people often marked these crossways with a statue of Hermes. It also seemed to mark psychologically that in-between state, and the problem is that we can’t travel both roads at once and so we meet with a mind that is divided.  The road has often been used as a symbol for life, with its twists and turns, bumps, winding curves, smooth transitions, putting on the brakes, moving forwards, reversing backwards taking the scenic route, drivers, passengers and so forth.

When reaching a crossroads it represents the choices we have to make and what direction one must take. It is sometimes a tricky business and represents a good deal of wavering, and its oppositeness and difficulty in making up one’s mind so evident in Gemini.  When reaching a crossroads in life, it has always possessed a  magical connotation a kind of soul searching, and also represents those synchronistic events like finding a book that is relevant to the individual’s problem, bumping into a stranger that turns out to be a significant part of the journey, coming across ‘clever knowledge’ that helps us. It rules over all those things that often turn up magically assisting us in our choice. The road is the meeting place for chance encounters, and at times we may embark on a road trip when the feeling of being at a turning point in life is present, and a decision has to be made one way or the other.

Gemini is also the ruler of swift movement, the ungraspable ‘willow-the wisp’ sometimes appearing and disappearing, ruling the intermediary space, the in-between, and halfway point. The duel nature of the Geminian spirit also brings the brightness of light, and can be abstract in thinking, but there is this beautiful, ethereal spirit, sparkling, gliding on the breeze, like a butterfly, inquisitive, fluttering its wings, appearing light, and heaven sent, the divine self, reflecting their spiritual lightness. Gemini is both the child of spiritual light and primordial darkness a reflection of the earthiness and mental, that are inherent within Gemini and also the moodiness the joy and delight contrasted with depression.

The twins represent the mind, knowing a little bit about everything,  finding fascination in all things of interest, there is flexibility and adaptability, as they pass rapidly through ideas with speed on its encyclopedic flight. The twins symbolize the sign of ingenuity, assimilating knowledge quickly; these people are logical, rational, but gifted with wit and possessing a sense of humour, cunning, often needing lively intellectual rapport. The Gemini can use enchanting language. Hermes gave humans the gift of letters, we can all write and invent stories that take us on journeys, send letters, communicate long distance, and we can tell the differences between things.

Gemini is thought to have several personalities and the sign powerfully enacts the relationship between opposites, duality, between the high and low. The polarity of the twins and the fight between good and evil, substituting one role for another, and often the sign can play a double role and double talk. Astrologer Liz Greene says Gemini will face a confrontation with their dark twin, more the dark opposite within, which eventually must reach its centre. It is similar to the nodes in astrology and with any pair of opposites there is a tension within that is seeking equilibrium, and balance, each containing, a seed of completeness. Moreover, there is a potent need for both to recognize the validity of the other since they are dependent on one another and there is always a striving for wholeness within the personality, and sometimes one needs to go down both roads…