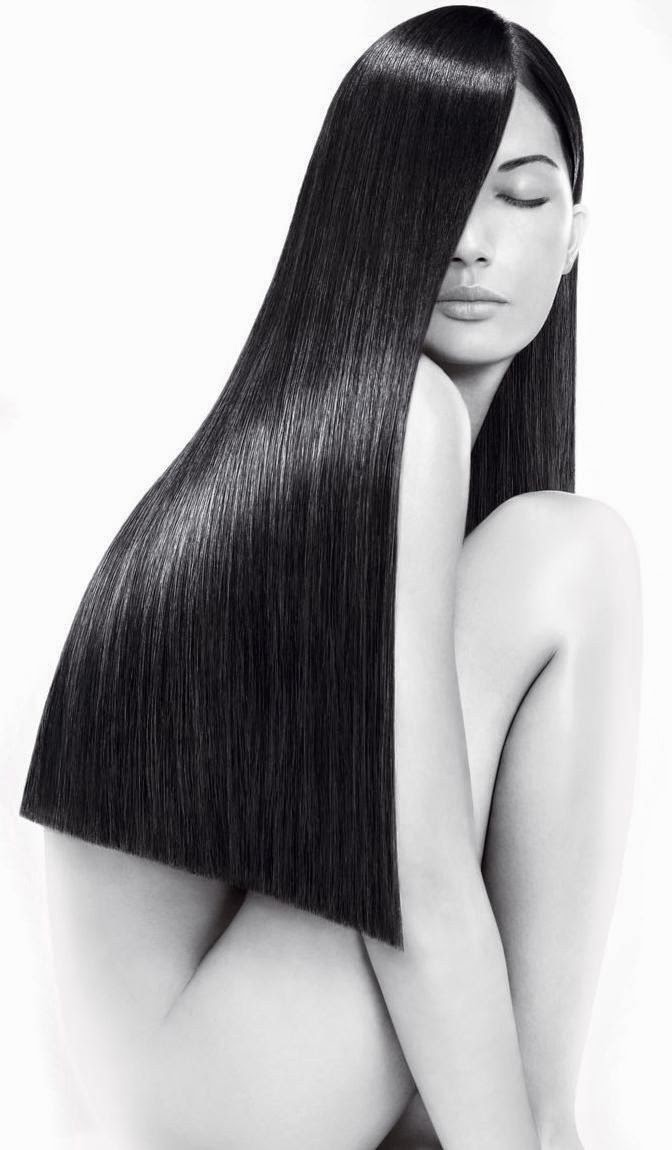 “Tenacity is another keyword and reminiscent of the claws of the crab this is indeed the most tenacious and clingy of the signs. It’s not easy for Cancer to let go of family members, or indeed anything that provides any kind of support system. Cancer can cling to people and to things, no matter how old. In some with the sign emphasised, their tendency to cling to people can result in possessiveness a smothering propensity and needlessly fussing over them”. The Contemporary Astrologer’s Handbook (Astrology Now)

“Profound respect for the past may be expressed through a fascination for history, for Cancer’s sense of imaginative empathy with what has gone before makes history a living reality. Often shy and reluctant to reveal thoughts and emotions which could incur criticism or rejection, Cancer may display a polished and sophisticated face to the world”. Mythic Astrology

“Stomach ailments, calcium assimilation problems and milk allergies often develop in Cancers who, at midlife, are learning to rechannel the nurturing energy from the outer world toward the self, the inner source of creativity, in Cancers who may be feeling emotionally starved, neglected, or abandoned. Another symptom is eating vast amounts of ice cream, creamy pastries, rich desserts. Cancer tends to eat when the Inner Child is feeling deprived, and especially crave milk products”. Archetypes of the Zodiac (Llewellyn Modern Astrology Library)

“Cancer’s basis for understanding his world is emotional. Unless Gemini or Aquarius are very strongly placed in the chart, what seems like intuition or logic will actually be a highly developed emotional perception. When spiritually evolved, Cancer makes an excellent psychic worker, but if this is not the case, he can often become hysterical with fears, worries, and anxieties. Cancer feels, he does not think. He can become tremendously overwrought if there is no logical dam to stop and redirect his emotional waters”. Alan Oken’s Complete Astrology: The Classic Guide to Modern Astrology

“I once had a pair of hermit crabs as pets. These creatures are particularly fascinating because, rather than having hard shells of their own, they wear the dead molluscs, and camouflage them. There is a kind of Cancer whose shell is culled from others, as well as a kind who grows his own. Now when a hermit crab outgrows his shell – which he inevitably does – he must find a bigger one, and make the move in total safety. Underneath the crab is defenseless, completely vulnerable creature. There is a period of time when crabs must hide under the sand while the new shell grows hard. They have to remain hidden, or they will be instant dinner for the nearest seagull without so much as a by-your-leave. Cancer people too have these cycles, where they must withdraw after a change and a period of new growth, Surprise them or intrude upon them when they are going through their quiet private time, and you can damage them irrevocably. Damage them in childhood, and they will retreat into a small shell, sometimes never to emerge. It takes a long time for the crab to forget, once he has been wounded”. Astrology for Lovers

“Because you see everything in cycles, you know that every ending, carries the seeds of a fresh start. Just when you finish one activity you’re on to something else. For you, life is constantly being renewed. The future flows into the past in one continuous stream, as F. Scott Fitzgerald writes at the end of The Great Gatsby: “so we beat on, boats against the current, borne back ceaselessly into the past.” As a child of the Moon, you believe that the only thing that gives you a true sense of yourself is everything that has come before. Your past. Your history. These are the cornerstones you will build your life’s foundation on. But this doesn’t make you wistful or nostalgic – although you can get that way on occasion. What it does make you is consistent”. Ruling Planets: Your Astrological Guide to Life’s Ups and Downs

“Many of the less appealing Cancerian behavior patterns which sometimes cause difficulties with other people – in particular the manipulative tactics, evasiveness, and tendency to use emotional blackmail – become comprehensible if we remember that, for Cancer, loneliness is not merely an unpleasant experience one has to put up with for a while. It is extinction. Isolation may frighten a Cancer more than anything else, and companionship may be symbolised by food because two are the same at the beginning of life”. Barriers and Boundaries: The Horoscope and the Defences of the Personality

Water Signs: What do You Mean?
Sun in Cancer: Heart & Soul
Vintage Astrology
The Moon & Cancer: A Woman's Intuition
Urban Astrology Signs
Cancer: The Dark Side of the Moon
Cancer, the Moon and 4th House
How to Coax a Cancer Man Out of His Shell