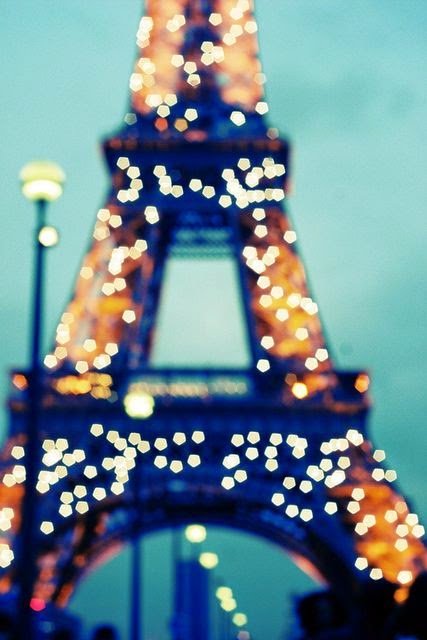 Reichelt, who was often called “the flying tailor,” came up with an overcoat that, like a modern parachute, would let its wearer fly or softly land on the ground. He jumped sixty metres from the first deck of the Eiffel Tower, which at the time was the highest man-made building anywhere in the world, to show how well his invention worked. Reichelt did not survive his fall because his parachute did not work.

Why the crazy Jump?

In his birth chart, Mars in the sign of Gemini is opposite Jupiter in the sign of Sagittarius. Because Mars is in a relationship with Jupiter, we see a person who is mentally restless and eager to put his ideas into action. This man is very passionate, but he often takes risks that he doesn’t need to. He was way too sure of himself to take the jump, and he may have been carried away because he didn’t have a clear head, since Jupiter is in its own sign in Sagittarius. Mars opposite Jupiter is a highly risky combination and has the potential to be a thoughtless aspect.  His death was definitely caused by the fact that he did things on the spur of the moment. In a birth chart, if Saturn is in the sign of Taurus, it means that there are lessons to be learned about patience, stability, and steadiness. Because Mercury is in contact with Uranus, he has a creative side to his personality. This, along with his crazy ideas and the fact that the two planets are in contact, gives him the potential to be mentally creative, make discoveries, and break through boundaries. Also, the Sun was in the sign of Aquarius, which is a sign that looks to the future and wants to move people forward. Aquarius is also known as the sign of inventors, scientists, and people who like to think things through.

In accident and disaster charts for example, Jupiter is nearly always very prominent. Classically in such charts there will be difficult contacts between the planets traditionally associated with violence and accidents — Mars, Uranus and Pluto; but inevitably Jupiter will also be involved in the pattern. There may be many reasons for Jupiter’s involvement, including perhaps the fact that such disasters raise many moral, religious and philosophical questions. And we might remember that Zeus was a warlike God, hurling, as he did, thunderbolts and lightning from the top of Mount Olympus. More simplistically though, we can just remember the idea that Jupiter will expand whatever principle it touches in the horoscope. Aspects in Astrology: A Guide to Understanding Planetary Relationships in the Horoscope