Pisces, Neptune and the 12th house are symbolic of the ocean, the overflowing waters of the horoscope, an energy that is sometimes hard to grasp within our fingers, slipping through like water, and taking us around in circles in a whirlpool of stormy chaos. Neptune’s moods always change and the chaotic waters once again transform back into the calm, peaceful, and at times terrifyingly silent sea.  Neptune holds within her arms the endless flow of water containing all the secrets, mysteries, and magic within its frighteningly deep ocean, so deep that man himself has never been able to reach the bottom of her vast nature.

When we enter into the realm of Pisces, Neptune, and the 12th house we feel the healing, a rejuvenating solitude that guides us towards the answers we have longed would be answered. However, we are still not satisfied. The insatiable thirst is often present and this is expressed as the longing to know God. The soul is thirsting, pining for heaven for something more than reality. Such thirsting for paradise masquerades itself through the use of drugs, alcohol, and the retreat from reality. It is hard to witness the devouring nature of the Neptunian addictive personality, the soul that longs to escape, symbolic of a person once healthy, but now a complete mess.  It is frightening to watch a human disintegrate, fragment, lose their way in life. Why do they think by putting this needle in their vein, it will take away the pain? Jung believed that drugs and the spiritual path were both attempts to connect to the “spirit.” Pisces, Neptune, and 12th house people are given the key to the unconscious, and it speaks through the symbolic a picturesque language that is unlimited in its meaning, at a spirit level we all feel unbounded, infinite, and universal. 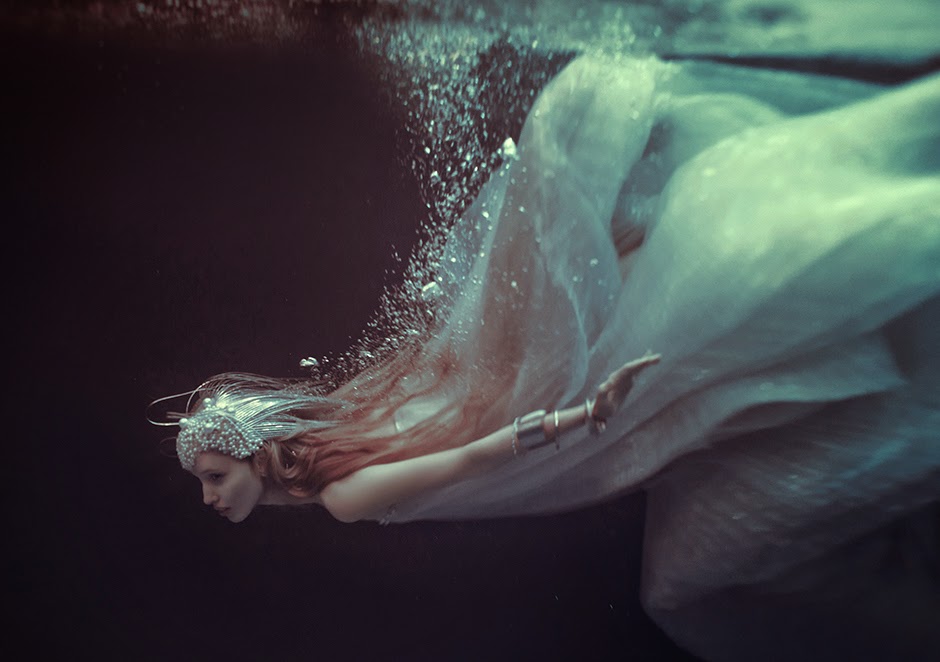 We look out at the ocean, ruled by Neptune and then wonder how it could be contained. The waters flow constantly, envelop everything and soften even the hardest of rocks. It rules the mysteries of life, and the secrets of paradise, revealing the innermost parts of us, hidden and unknown explored only through the unconscious. It is the return of all life back to that blissful place and it’s where we can reach the ultimate mystical or spiritual state.

The twelfth house represents our ancestral history, those voices are trapped in yearning from the distant past. Generations leave their traces, echoes from the walls, symbolic of the treasure trove of collective insight. Jung said that the meeting with the collective unconscious is a fatality which the natural man has no inkling until it overtakes him. While it gives inspiration to the artist, poet or musician the psychic and mystic. The unconscious is thought to be a well of wise solutions, and intuition is said to be a form of wisdom. It also has its own rhythm just as in music, dance, and moving pictures.

“We have not forgotten our ancestors, but we begin to sense their presence in the dark. We recognize their shadows here and there. They were once as real as we are. We would not be here if not for them. Our natures and theirs are indissolubly linked despite the aeons that may separate us. The key to who we are is waiting in those shadows. – Carl Sagan and Ann Druyan” 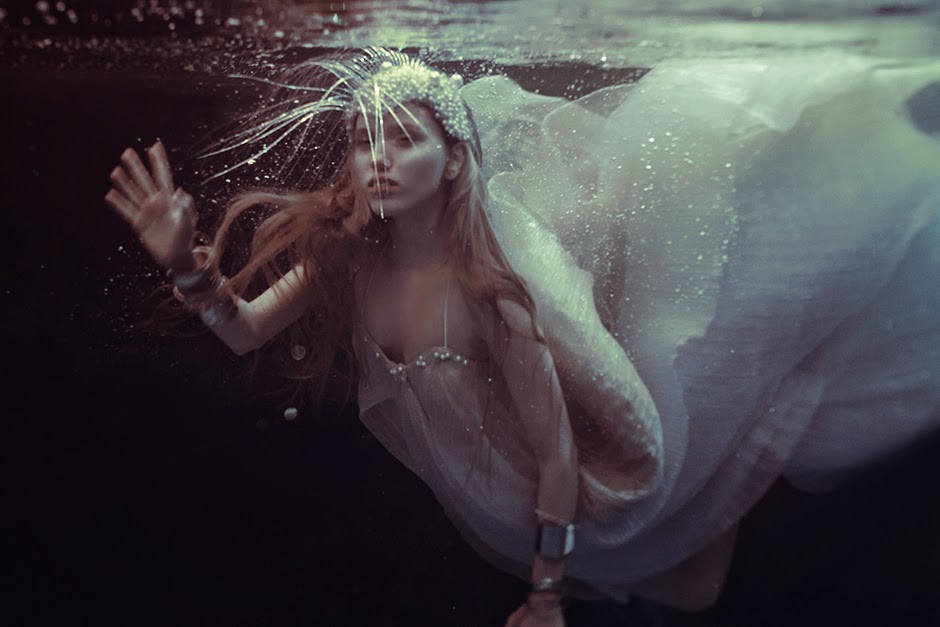 Oh the sadness that washes over the people ruled by Neptune, carrying them away in the waves, it is a torrential rain of emotions and the type is not a shallow sea, the individual runs deep,  and there is something kind of sweet in this despair, it’s a feeling, and all the water signs long to be in the emotional landscape. Neptune is where we go to forget the real world, but the sensitivity to life is often too much to bear, every cry for help tears into the heart.  The skin is so sensitive to everything, with boundaries that are non-existent; they feel fragile, communicating through a different language, one that serves the imagination.  The word divine is linked to this energy and to supernatural powers. Divine are those things that are eternal while the reality is the illusion. It is the inner communication, the light of the inner revelation, with something greater.

In a moment of awareness that someone you’ve known for years still has a private and mysterious inner life, and somewhere in the hallways of their personality is a door locked from the inside, a stairway leading to a wing of the house that you’ve never fully explored-an unfinished attic that will remain maddeningly unknowable to you. “Gnossienne” 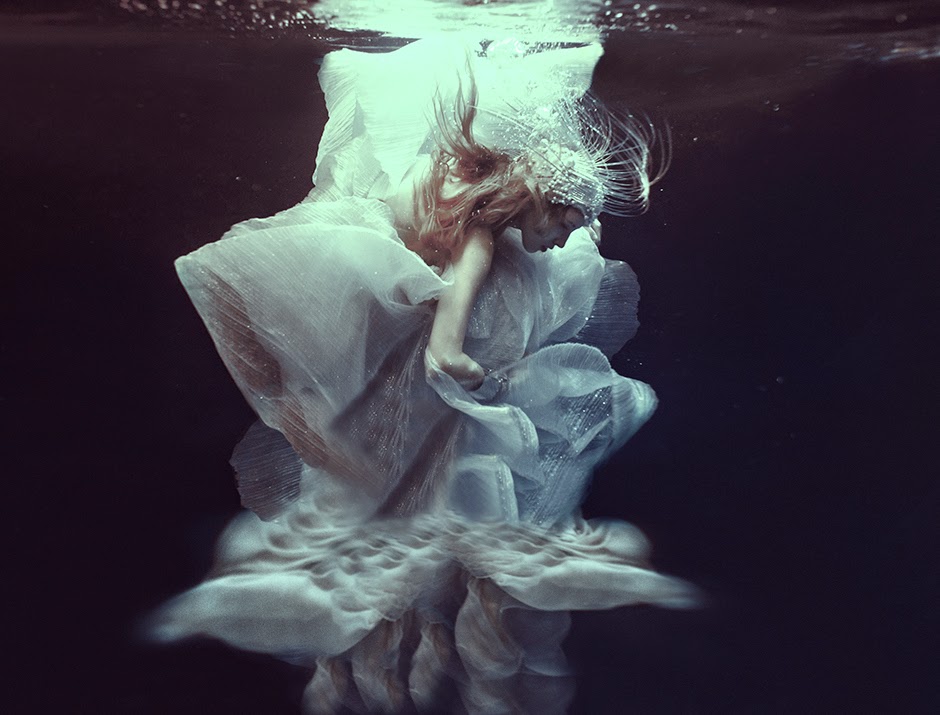 Ultimate freedom can be achieved through the mind, one can escape anywhere by closing their eyes, enacting out their fantasies, dreams and a state of bliss, and our dream life is a window to the soul. Stephen arroyo described this best:

Neptune ideally represents the urge towards transcendent freedom wherein we lose the limitations of the ego-personality and become free from the boundaries of both intellect and ego. Neptune represents a yearning to experience a state of oneness with all of life, a merger with the whole of existence, and a dissolution of all boundaries.